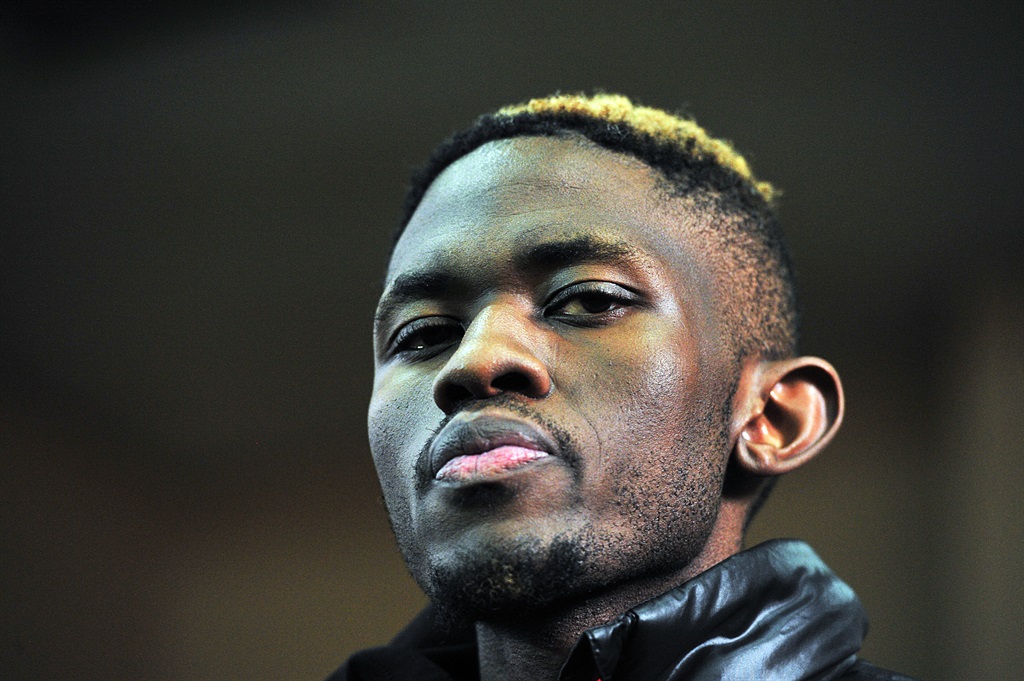 The man accused of murdering Karabo Mokoena was remanded into custody following his appearance at the Johannesburg Magistrate’s Court on Friday.

27-year-old Sandile Mantsoe was charged on two counts – murder and defeating the ends of justice by trying to get rid of the evidence.

Mokoena went missing on April 28, and her family reported her disappearance at the Diepkloof police station.

Her burnt body was found in a veld in Lyndhurst, Johannesburg, the next day.

Family members broke down in tears as they waited for court proceedings to begin today.

It was Mantsoe’s first appearance since he allegedly confessed to the crime earlier this week. He was arrested on Wednesday night at his home in Sandton.

Journalists gathered outside the court, waiting for hours for the case to be heard while family members met with the prosecuting team behind closed doors.

The chief prosecutor said the family requested privacy and space, and journalists were asked to not take photos of family members without consent.

Mantsoe, who grew up in Mpumalanga, spoke through his lawyer and indicated that he did not mind the presence of the media because his visuals were already circulating all over social media.

Democratic Alliance members were outside court chanting and holding up boards with slogans such as “end violence against women” and “justice for victims of abuse”.

They were “joined” by members of the Economic Freedom Fighters, who arrived a little while later, and started chanting in support of Karabo.

Proceedings began at about 12.30pm, but were disrupted by the EFF members, who were fuming after the magistrate ruled that nobody would be allowed to wear political party regalia.

The EFF members were escorted out of the courtroom. One female member said: “This is bullsh*t.”

After several minutes of negotiations, the group came to a settlement with the court officials and they were eventually granted access.

Mantsoe, who will remain in the cells of Norwood police station until his bail application, is set to return to court on May 24.

However, the state has indicated that it would oppose Mantsoe’s bail solely because of the malicious nature of the crime.

His lawyer pointed out that he had no criminal convictions.

Karabo’s uncle, Tshepo, said the family was in pain and the pain intensified each day due to media coverage.

“We are grieving,” he said.

“The pain gets worse each day because we get to hear about this each and every day. This morning, we were crying together. I don’t want to say anything about Sandile but that God will deal with him.”

Related Links
WATCH: Karabo's death sheds light on domestic abuse in SA
Karabo Mokoena's mother weeps as she arrives in court to face daughter's alleged killer
#MenAreTrash is not about bad dating experiences
Share
Next on City Press
Discover a range of new and exclusive newsletters when you sign up for free

Read more on:
daeffkarabo mokoenasandile mantsoepanyaza lesufigender based violence
MONEY MAKEOVER
What to look for when drawing up your will and estate planning