Millions in pension funds in peril thanks to Bushiri 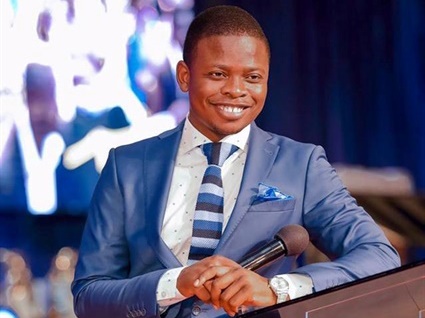 At least four other pension funds that were invested in Bushiri’s operations, to the tune of R100 million, are also waiting to be cashed out.

Support independent journalism
Subscribe to News24 for just R75 per month to read all our investigative and in-depth journalism.
Subscribe
Already a subscriber? Sign in
Next on City Press
R460 million Covid-19 hospital stands empty as admissions soar

view
Voting Booth
Tourism Minister Mmamoloko Kubayi-Ngubane will act as health minister after President Cyril Ramaphosa placed Health Minister Dr Zweli Mkhize on special leave while the SIU completes the probe into the irregular Digital Vibes contract. What are your thoughts on this?
Please select an option Oops! Something went wrong, please try again later.
Special leave is a whitewash.
39% - 131 votes
SA’s tourism sector needs undivided attention.
4% - 14 votes
Let's wait and see
9% - 30 votes
What is the point of deputy ministers?
48% - 164 votes
Previous Results
The best of 2020
Can you guess who featured in our most popular articles from 2020?