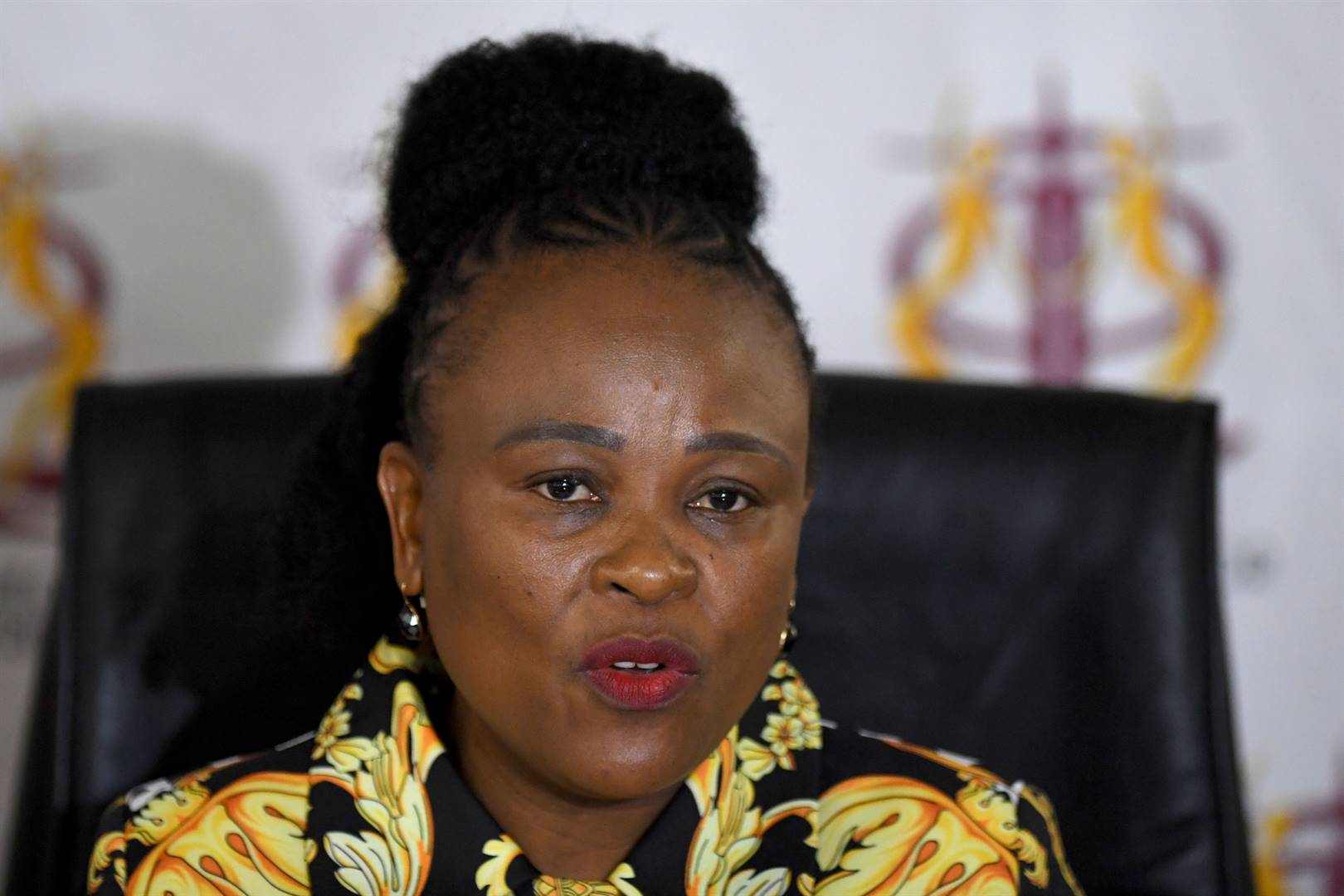 On Thursday, Public Protector Busisiwe Mkhwebane opened a criminal case at the Brooklyn Police Station in Pretoria against Ismail Abramjee, the man who had claimed to be aware of a pending Constitutional Court judgment in what amounted to an alleged leak of the rescission case involving Mkhwebane.

This leak, if established, clearly poses a threat to the very fabric of our democracy, the rule of law and the much-needed independence of the judiciary. The country, therefore, has no choice but to get to the bottom of this matter.

The criminal charges against Abramjee and his unknown accomplice or accomplices in the alleged Constitutional Court leak include contempt of court, defeating or obstructing the course of justice, and contraventions of the Prevention and Combatting of Corrupt Activities Act.

Mkhwebane said her office, on its own initiative, would also be investigating the alleged Constitutional Court leak to the extent that the law permitted. Last week Chief Justice Raymond Zondo also confirmed that the apex court would investigate the alleged leak of a pending judgment. The criminal case lodged with the police marked the third leg of the investigation.

READ: Mystery SMS behind the postponement of the Mkhwebane application against Ramaphosa

The charges come after Abramjee sent a text message to a senior counsel involved in a related high court interdict application by Mkhwebane – against President Cyril Ramaphosa and Parliament – boasting that he “had it on very good authority” that the Constitutional Court had decided to dismiss Mkhwebane’s rescission application, and the decision was going to be announced before the end of last week.

Mkhwebane said Abramjee “spoke with authority in his text message, stating without any apparent fear of contradiction that the Constitutional Court had already dismissed my application and that its decision in this regard was to be published before Friday last week”.

He concluded the text message with emphasis that he shared the message on a “strictly confidential basis,” she said.

Zondo last week told the SABC in an interview that the Constitutional Court had not announced its decision on Mkhwebane’s application for a rescission of its impeachment rules judgment. And, as far as he was aware, no decision had been taken, suggesting the leak was false. He stressed that it was “completely unacceptable” for anyone to state that the court had taken a decision when it had not done so.

In his defence, Abramjee told News24 he was just sharing his expert analysis of Mkhwebane’s case based on publicly available information. Mkhwebane told the police the explanation was a lie and amounted to a further charge of perjury, since the same claims were subsequently made under oath.

The foundation of the interdict application was that, if Mkhwebane was successful in the rescission application to challenge the legality of the Parliamentary hearing to remove her from office – based on her alleged unfitness to hold the post – then the impeachment process against her would have to start from scratch.

Mkhwebane also sought to interdict Ramaphosa from suspending her, pending the Parliamentary investigations partly due to alleged conflicts of interest arising from, among other factors, her investigation of a public complaint that Ramaphosa had been involved in judicial capture.

Listen to our latest podcasts.
Voting Booth
According to a letter Health Minister Joe Phaahla sent to MECs, the country is ready to get rid of masks in public as a health protocol. Is it time to go maskless?
Please select an option Oops! Something went wrong, please try again later.
About time
65% - 129 votes
No
36% - 71 votes
Previous Results