Moyane calls for inquiry to be suspended, Judge to make ruling on Monday 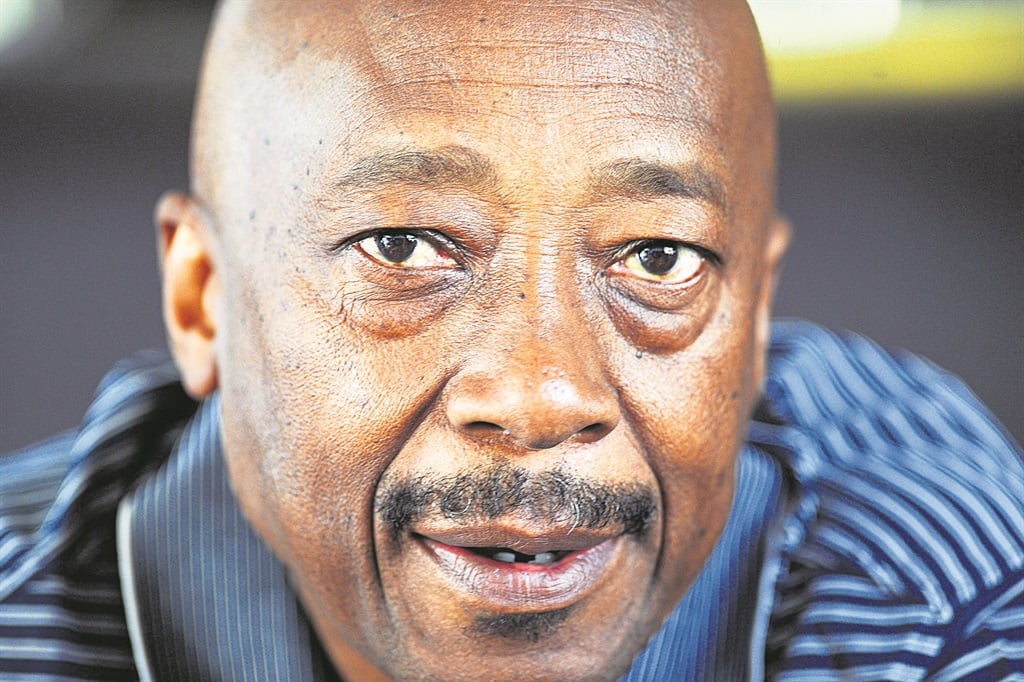 Submissions were made by advocate Dali Mpofu SC on behalf of suspended South African Revenue Services (Sars) Commisioner Tom Moyane on Friday morning where he called for the last four days of testimonies, which were presented throughout the Sars inquiry this week, to be expunged.

Moyane was suspended in March by President Cyril Ramaphosa following allegations of misconduct against him. Moyane was served with disciplinary charges relating to alleged misconduct in violation of his duties and responsibilities in terms of the South African Revenue Service Act, Public Finance Management Act and SARS Code of Conduct.

Mpofu said that Moyane should, despite his suspension, be referred to as the commissioner as he had not yet been dismissed.

“He must be presumed innocent,” Mpofu said.

The inquiry, mandated by Ramaphosa into the state of governance and administrative affairs at Sars and chaired by Judge Robert Nugent, has on its panel Professor Michael Katz, who Mpofu had called to be removed after saying that Katz and Ramaphosa were personal friends and the president’s former lawyer. One of the aspects being looked into at the inquiry is the shortfall of R50 billion in revenue collections between 2014 and 2018.

Mpofu argued that there is a “double-barrelled attack on the commissioner”, as Moyane also has a pending disciplinary inquiry at Sars which is to be chaired by advocate Azhar Bham SC.

“One simply has to imagine the possibility of two different processes reporting two different outcomes to the same president to demonstrate the inherent absurdity in the present situation,” Mpofu said.

“An inquiry means you inquire as to what the facts are. I am keen to do so because I have been told to do so and because it is in the interest of the country that facts be brought to light.”

He also dismissed that it was a ‘Moyane inquiry’.

Mpofu also pointed a finger at former Sars Commissioner Pravin Gordhan’s testimony, which was given at the inquiry on Monday, and how he was able to make presentations, despite Moyane not being afforded the same invitation.

“The core issue is about Mr. Moyane. So before anybody goes and asks Mr. Gordhan to do a 140-page presentation, maybe the same invitation should have been extended to Mr. Moyane,” Mpofu said.

Mpofu was quickly cut off by Nugent, who said that Gordhan made the presentation out of his own accord.

“He was asked to give evidence to explain what structure he set up. If he arrives with a presentation and he wants to give it, well that’s what he chose. He wasn’t asked to present 140 pages,” Nugent said.

Moyane now wants the inquiry to be suspended, despite him asking Ramaphosa to appoint a commission of inquiry in March.

Judge Nugent will be responding to the submissions that Mpofu made on Monday, July 2 at 2pm.

Read more on:
sarsdali mpofutom moyane
MONEY MAKEOVER
Podcast | Mistakes to avoid with your own business