Nzimande lays down the law: Another tertiary institution faces administration 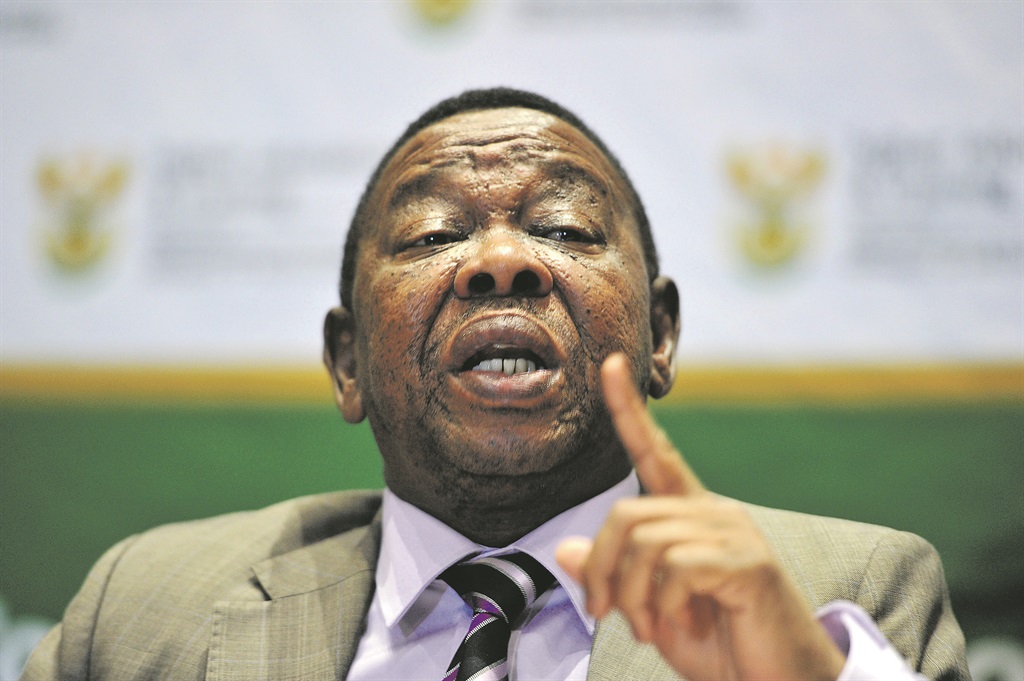 The council of the embattled Vaal University of Technology may be dissolved – if higher education Minister Blade Nzimande gets his way.

It remains unclear what would become of the management led by vice-chancellor Ndodomzi Zide. But indications, according to a letter written by Nzimande dated August 1 sent to university council chairperson Tebogo Hlapolosa and also copied to Zide and university registrar Dan Mokoena, suggests that management could be affected.

Nzimande’s office and the university had not responded to questions, which also seek clarity on what would happen to management, at the time of writing, despite questions sent to them on Friday.

This story will be updated once their responses have been received.

Nzimande, in his letter, based his reasons for intervening on section 49B-49J of the Higher Education Act (Act 101 of 1997), as amended.

According to section of 49B(1), the Minister may, after consultation with council, if applicable, appoint an administrator to “take over the management, governance and administration” of the university and “perform the functions” of the institution.

Before being redeployed to the department of international relations and cooperation in May, Nzimande’s predecessor Naledi Pandor appointed seasoned academic Professor Barney Pityana as the independent assessor at the institution.

Part of their duties included finding “the source and nature of problems facing the institution” related to governance, management, financial management and procurement practices and human resources matters.

Pandor’s decision came after City Press published an exposé about Zide being embroiled in controversy over the appointment of a female director in his office.

In his letter this week, Nzimande set out his intention to appoint an administrator for the university and asked council for reasons why he should not go ahead with his decision.

Nzimande said in the letter that in light of the “very serious governance challenge that have arisen ... that undermine the effective functioning of the university”, and which he had “reasonable grounds to believe that council has failed to resolve”, he had decided to intervene by appointing an administrator.

“My intention is to appoint an administrator for a period of 12 months to take over the role, powers, functions and duties of council; take over and execute the management of the institution and initiate processes and initiatives that restore proper governance and management in accordance with Section 49F9(1) of the Act. In terms of Section 49E, this implies that the VUT council will be dissolved from the date of appointment of the administrator,” Nzimande wrote.

Given the circumstances that have arisen at VUT, Nzimande said, the administrator would

Section 49(B)(1A) of the Act, Nzimande said, required that before appointing an administrator he must give written notice to the council of his intention, provide council with his reasons, give council reasonable opportunity to make written representations and consider the representations.

Subject to the Promotion of Administrative Justice Act (Act No.3 of 2000) and in compliance with the Act, he invites council to respond to his intention.

“By law, I am required to consider the council’s representations before making the appointment. However, taking into account such circumstances and the collapse of governance at the university, it is desirable that the matter is treated with urgency. I therefore request the council to submit a written response within seven days from the date of this letter. I trust that you will give these matters your immediate attention and that the council will provide me with a response within the said period,” Nzimande said.