These young women take pride in their culture, and it shows in their dancing. Picture: Oupa Nkosi

Nkosi’s work has been exhibited around the world, including in Zimbabwe, Mali and Japan. His experience spans more than 20 years and documenting these ceremonies is an ongoing project. His wealth of knowledge has seen him running outreach community projects for the Market Photo Workshop (MPW).

He is a part-time lecturer at the Photojournalism and Documentary Photography Programme at the MPW. Some of his work on the Black Middle-Class project was awarded a prize at the Bonani Africa in Cape Town. Sometimes, if the ceremony is not done during her teens, a woman might undergo the ukuthomba ceremony later in life, just before she has children or even afterwards. Picture: Oupa nkosi The ground was watered so the dust could settle after a very spirited indlamu dance by Hlengiwe Twala’s contemporaries during the rite of passage ceremony. Picture: Oupa Nkosi The excited teenagers are dressed in their different but similarly styled traditional outfits for the ceremony. Picture: Oupa Nkosi 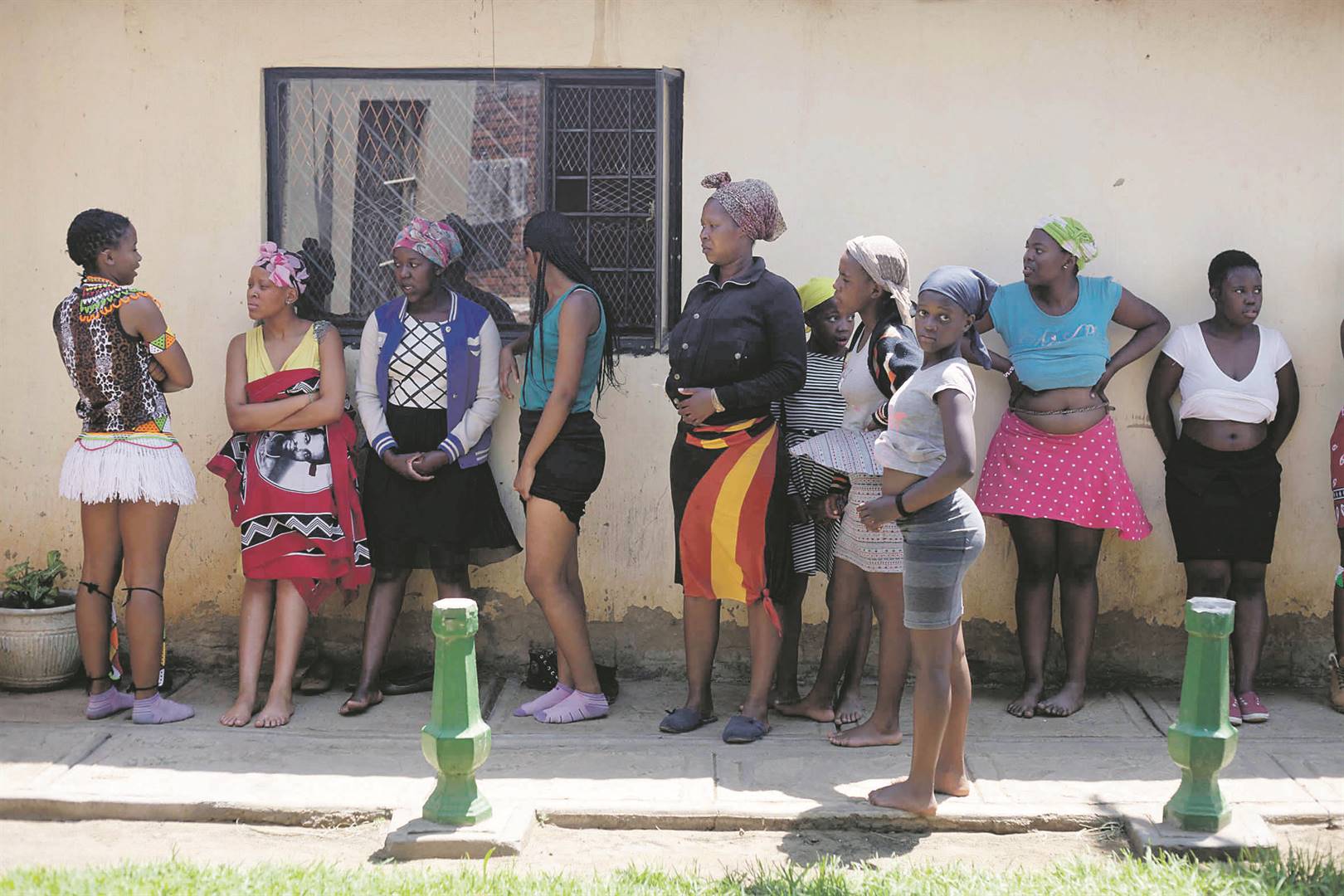 The community of Orange Farm, in the south of Johannesburg. Picture: Oupa Nkosi