Pay up or we sue, writers tell City of Durban 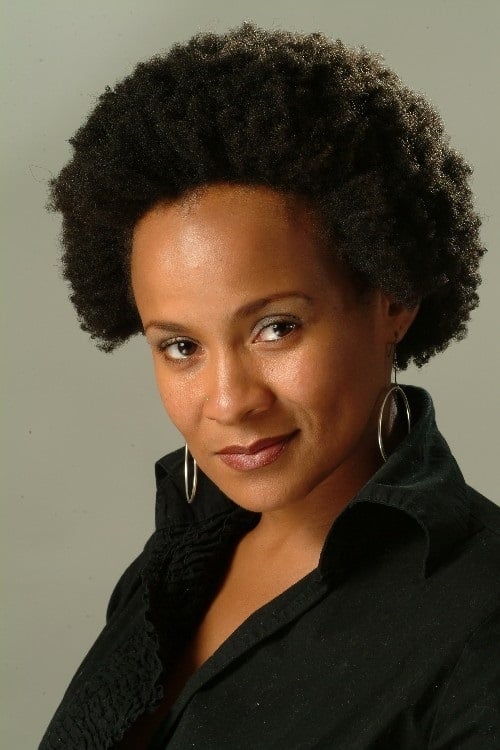 Lebo Mashile is amongst 18 aggrieved authors awaiting payment by the City of Durban after working at the Essence Festival Durban in November last year. Picture: supplied

Some of Africa’s most prominent authors and literary organisers have written a furious letter to the City of Durban demanding to be paid for a city-sponsored festival they worked at in November last year.

And if the city does not respond they say they will bring a class action lawsuit against it.

Among them are big names in the literary world, including celebrated Zimbabwean novelist Petina Gappah, the darling of local spoken word Lebo Mashile and outspoken literary pioneer Thando Mgqolozana.

The city, though, seems nonplussed by their claims.

In November last year, the first ever Essence Festival Durban was held outside of America, hosted by the City of Durban and attended by prominent figures in local and international arts and entertainment.

The festival was meant to be an adaptation of the New Orleans festival, in which mostly female artists are celebrated for their contribution to the arts, from literary figureheads to singers.

After the City of Durban spent a whopping R46-million simply to license the Essence brand, several reports surfaced that the event was a flop for the city’s economy.

The Democratic Alliance has spoken out against the use of tax payer’s money to fund a festival which saw internationally renowned performers like singer Estelle, US comedian Steve Harvey, and R&B singer Neyo perform at the Moses Mabhida Stadium in Durban.

Now, in a statement jointly drafted by 18 prominent writers who were invited to the festival, allegations of non-payment and of logistical nightmares have surfaced, alleging a lack of organisation and urgency on the part of the City of Durban. The writers also state that they had dropped their usual fee in support of the event.

They presented classes and participated in panel discussions during the course of the festival. eThekwini Municipality’s acting spokesperson Gugu Mbonambi responded to City Press’ questions about non-payment of the writers with the following statement: “The Municipality follows strict supply chain management processes which are necessary to ensure good governance and compliance with all regulated legislative requirements. If there are instances where artists have not been paid, we urge them to direct their queries to the relevant City department so that the matter can be addressed accordingly.”

However, City Press is in possession of a letter of thanks to the writers from the festival which states, “You will be contacted next week with regards to the payment of your honorarium.”

City Press believes that some of the writers have not even been asked to invoice yet and that those who have invoiced have had no luck trying to get their money out of the city despite repeated requests.

Mbonambi did not respond to questions about when the local writers will be paid, whether international artists had been paid and about the logistic nightmare the writers describe in their statement.

One such incident relates to Angela Wachuka, the executive director of Kwani Trust, a Kenyan-based literary network. According to the statement she “had not had a pick up at the airport and found, on finally getting into Durban, that she was not booked in the hotel she was supposed to be in”.

Another incident relates to Gappah, a former winner of the Guardian First Book Award. Anxious about the delay in her plane ticket being issued, says the statement, she “communicated to the festival organisers that as she was traveling, she would pay her ticket and they would refund her. They agreed to this arrangement. Until today, her funds have not been paid back.” Petina Gappah, former recipient of the Guardian First Book Award has not been reimbursed for her plane ticket by the City of Durban. Picture: supplied

The group of writers say that if the matter is not resolved they will boycott the festival in future and collectively seek relief in a court of law.

“After much discussion and given Essence Festival and City of Durban’s silence almost two months after the festival, the writers are now demanding their standard appearance fee of two thousand dollars each plus a refund of Ms Gappah’s ticket. Failure to pay the revised fee by January 20, 2017 will result in a class action suit from the undersigned to the Essence Festival and the City of Durban,” the statement reads.

The full list of writers who have signed the statement include:

We live in a world where facts and fiction get blurred
In times of uncertainty you need journalism you can trust. For only R75 per month, you have access to a world of in-depth analyses, investigative journalism, top opinions and a range of features. Journalism strengthens democracy. Invest in the future today.
Subscribe to News24
Related Links
Durban Essence Festival a waste - DA
Essence Music Festival a flop for eThekwini - DA
PICS: Steve Harvey in Durban
Next on City Press
Employees and employers frustrated as Ters system ‘more down than operational’