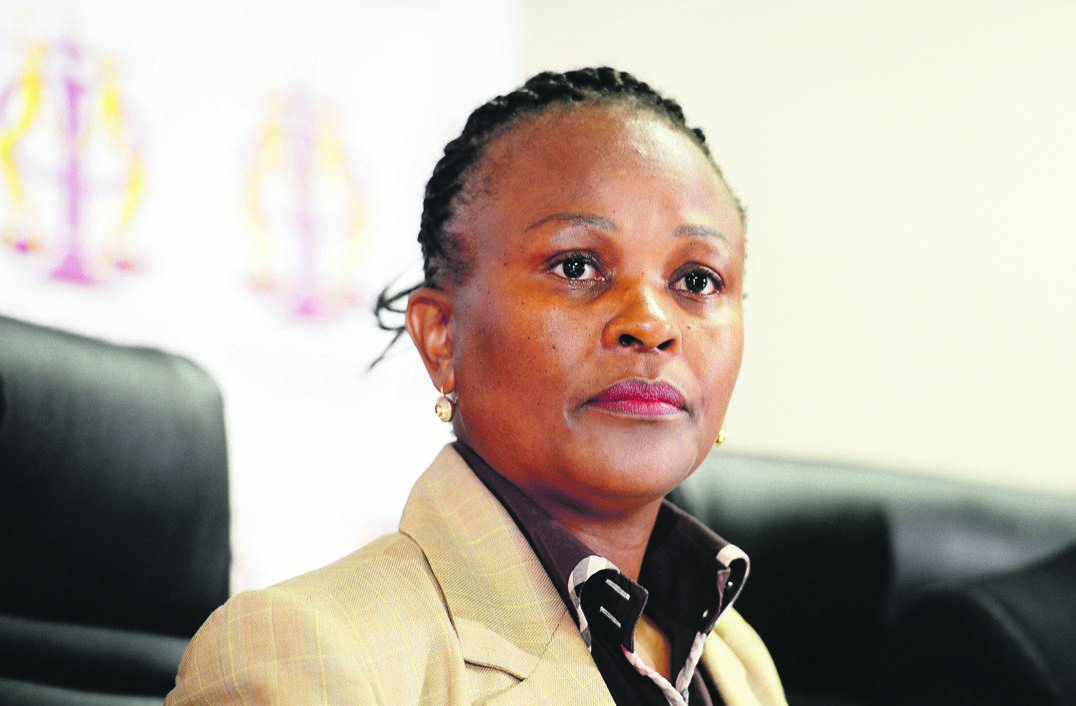 On Tuesday, President Cyril Ramaphosa will receive the answers to the list of questions he posed to a witness in Public Protector Busisiwe Mkhwebane’s Bosasa donation probe, drawing nearer to the conclusion in the longstanding matter that threatens to erode his public standing.

After receiving the responses from Gavin Watson, the former chief executive of the corruption-accused facilities management company, Ramaphosa then faces his own preferred deadline to file representations to the allegations of wrongdoing against him by Friday – although Mkhwebane wants the submissions “soon”.

Critics have accused Ramaphosa of using delaying tactics in responding to the allegations that he misled Parliament regarding the R500 000 donation by Watson to his ANC presidency campaign.

“The Public Protector granted him an extension that he must respond soon.”

Segalwe said that Watson had until Tuesday to provide a written response to issues raised by Ramaphosa.

Mkhwebane had also decided that Watson should be allowed to provide his answers in writing as the Public Protector Act did not make provisions for a witness to be “cross-examined”, as happens in trial court.

At the end of last month, Mkhwebane asked Ramaphosa to make submissions to preliminary findings that he had “inadvertently” misled Parliament regarding the R500 000 donation from Watson to his 2017 ANC leadership campaign, which was in violation of the ethics code governing Cabinet members.

Ramaphosa told Parliament in November that the funds related to a business contract his son Andile had with Bosasa, but later backtracked and admitted that it was a donation to his campaign for the ANC presidency.

He added that he was not privy to details regarding any of the donations.

In the initial response to Mkhwebane’s preliminary findings, Ramaphosa said he wanted to “exercise his entitlement to question … witnesses who would have appeared before the Public Protector during the course of this investigation”.

In an interview last week, Mkhwebane told City Press that, on May 27, she wrote to Ramaphosa asking him to assist with access to the declassified report of the State Security Agency (SSA) that is linked to the SA Revenue Service rogue unit allegations – which former state security minister Dipuo Letsatsi-Duba had refused to hand over.

She said Ramaphosa was yet to respond to that request. However, the investigation was proceeding since she had issued a section 79 notice to Public Enterprises Minister Pravin Gordhan, who is implicated.

Mkhwebane said the office of the Public Protector had also applied to court for the declassified report to be made into an order.

However, the SSA had indicated that it would oppose the application.

Segalwe said Gordhan had also requested an extension until the end of next month to respond to the notice, but, on Friday, he had complied with Mkhwebane’s request and filed his submissions.

“Minister Gordhan’s deadline was initially set for June 18 2019. He requested an extension to the end of July. He was granted an extension until June 21 instead. He met the deadline.”

Presidency spokesperson Khusela Diko confirmed receipt of the letter, saying that Ramaphosa “is engaging with Minister Gordhan on the issues raised”.

Do you think former Bosasa CEO’s responses to Ramaphosa will lay the donation issue to rest?

SMS us on 35697 using the keyword BOSASA and tell us what you think. Please include your name and province. SMSes cost R1.50. By participating, you agree to receive occasional marketing material

Related Links
‘DA’ stands for ‘Double Attitude’, notably around the R500K Bosasa donation
Mkhwebane sticks to her guns: ‘If I failed, then only God can remove me’
Public Protector’s probe into Ramaphosa widens to include money laundering
Share
Next on City Press
Ramaphosa sets up inter-ministerial committee to probe PPE procurement fraud