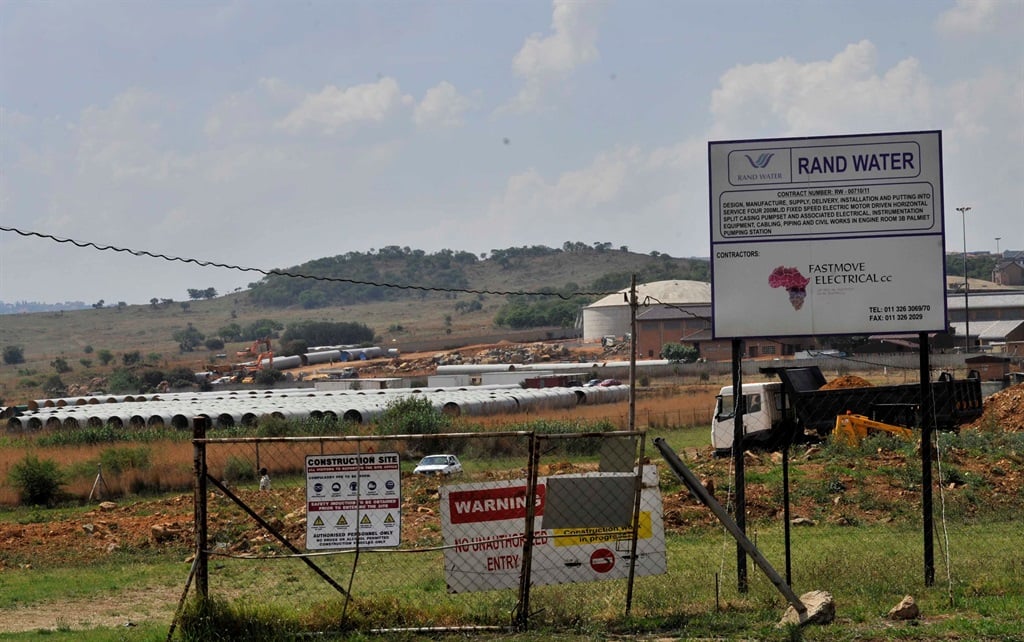 These details are contained in the state-owned entity’s latest annual report which is due to be tabled before Parliament on Friday.

The copy – which City Press has obtained – revealed that Rand Water had an irregular expenditure amounting to R952 778 000 as disclosed in its financial statements.

Auditor-General Kimi Makwetu wrote that the water supplier’s “financial statements submitted for auditing were not prepared in accordance with the prescribed financial reporting framework and supported by full and proper records, as required by section 55(1)(b) of the PFMA. Material misstatements of property, plant and equipment identified by the auditors in the submitted financial statement were corrected and the supporting records for non-current assets held for sale were provided subsequently, resulting in the financial statements receiving an unqualified audit opinion.”

Makwetu also found that “some of the goods, works or services were not procured through a procurement process which is fair, equitable, transparent and competitive, as required by section 51(1) (a)(iii) of the PFMA. In some instances, the procurement of goods and services were split into smaller parts to avoid procurement through a tender process.”

Rand Water, which supplies water to Gauteng, parts of Mpumalanga, North West and Free State, has come under strain recently following the dry weather patterns with water levels in the Vaal Dam dropping to below 50% last month.