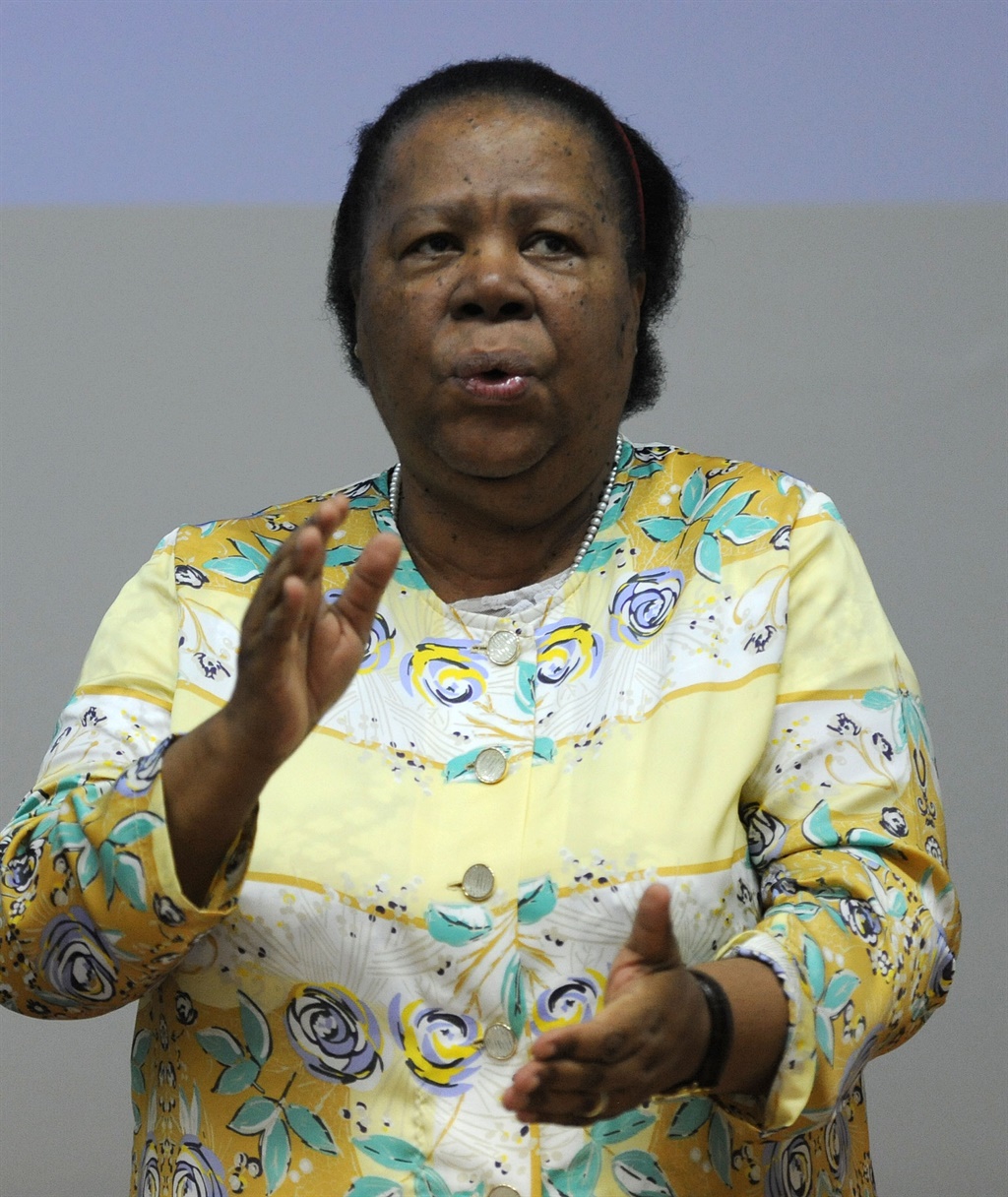 It was “distressing” that the budget for science and technology had remained the same this year, Minister Naledi Pandor said today.

Even though the country was experiencing tough economic times, evidence had shown that an increase in investment in innovation would “reap greater benefits when the economic cycle turns again”.

Yet her department had received the same budget of R7.4 billion this year, she said.

But the country was stuck in an old 1994 mode of thinking, and the responsibility for prioritising innovation did not rest solely with Finance Minister Pravin Gordhan.

“We haven’t transcended. What is necessary is for government and Cabinet to also look at where we can redirect resources for innovation,” she said.

She warned that South Africa could not afford to continue to stall with investment projects due to inadequate resources or funding uncertainty.

“We need certainty to keep our engineers, scientists and technologists, or we will lose them to countries who are marshalling their resources. I am nervous that we will lag behind other countries.”

Ethiopia, Kenya and Uganda, for example, had recognised the potential that innovation had for economic growth and were pushing ahead with opportunities.

It was also of “critical importance” for the private sector to come on board. At the moment, it contributed about 40% towards research development and innovation, but much more needed to be done, she said.

The country had a “generous” tax incentive provision, which a task team was looking into to make it more attractive to the private sector.

Innovation and research could have a huge effect on service delivery challenges in the country – such as water, sanitation, energy and housing, she said. Her department was therefore working with local governments to accelerate development.

At the briefing, Pandor said that her deputy, Zanele kaMagwaza-Msibi, was due back in Parliament to observe the budget vote debate after a long absence. The deputy minister, who is leader of the National Freedom Party, had a stroke in November 2014.

Related Links
Time to listen and adapt
Is the ANC ready for a female president?
Share
Next on City Press
Hungry Zimbabweans are risking elephant attacks and being robbed by armed gangs to get food from SA

Read more on:
naledi pandorscience and technology
MONEY MAKEOVER
Podcast | Mistakes to avoid with your own business