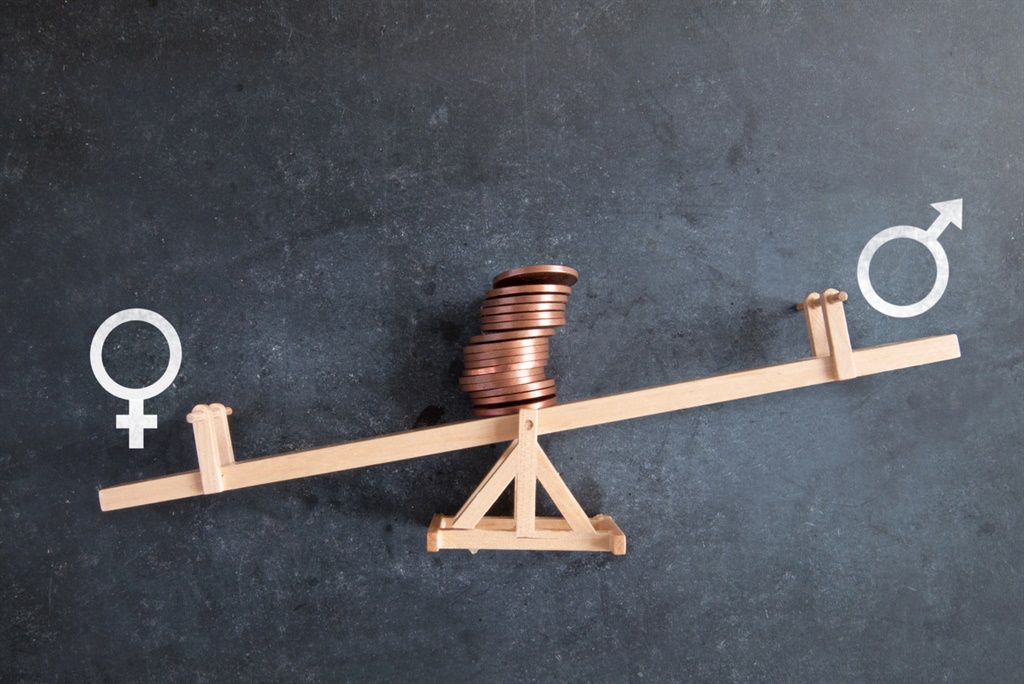 Despite concerted efforts to bridge the gender inequality gap in South Africa, women lag behind their male counterparts in almost every sphere.

This is one of the findings of the Inequality Trends South Africa report released by Stats SA.

The report was conducted with Agence Francaise de Développement, the Southern Africa Labour and Development Research Unit and the African Centre of Excellence for Inequality Research.

The study tracks the South African population’s economic and social wellbeing since 2002.

This year’s study reflects the picture in 2017, the most recent possible marker.

Among its key findings were that indicators such as literacy, earnings, expenditure shares and access to most basic services showed that women were consistently doing worse than men.

When it came to earnings, women trailed men at all educational levels.

“This is a good indication that there are still huge disparities in the labour market between males and females, especially in terms of earnings for comparable levels of educational attainment,” said StatsSA.

However there was some positive news. Access to electricity among female-headed households – at more than 87% – surpassed those of male-headed houses, which stood at 82.4% .

Inequality between provinces with regard to improved sanitation has declined, with Eastern Cape and Limpopo making notable gains.

Rural areas saw a significant increase in improved sanitation by 40.1 percentage points from 22.7% in 2002 to 62.8% in 2017, thus reducing the gap between rural and urban areas.

On the education front there were big improvements in access to education in the six to 18 age group.

The implementation of the “no-fee” policy for learners from poor households appears to have been a game-changer when it came to school attendance as attendance was up from 91% to 96%.

The percentage of pupils benefiting from this policy was up 0.3% to 64%.

Most of these were in rural provinces such as Limpopo, Free State and Eastern Cape.

Access to health care showed a stark difference in levels of inequality, with the pattern largely remaining the same as it has been over the past decade.

While 83% of Africans and 67% of coloureds relied on public health facilities, only a third of Indian households and just over 12% of whites used these.

This skewed picture was commensurate with the access to medical aid among the different population groups.

More than 72% of whites were members of a medical aid scheme. This figure was 48% for Indians, 20% for coloureds and 10% for Africans.

Access to medical aid was geographically skewed, with Gauteng and Western Cape having the highest levels and Limpopo having the lowest.

According to StatsSA “there are clear geographic and demographic inequalities when it comes to access to medical aid” and therefore quality health care.

White households had 90% access to the internet compared with 78% for Indians, 64% for coloureds and 58% for Africans.

The silver lining here is that internet access among Africans leaped from just 15% a decade ago.

Read more on:
womenmenstats sainequality
MONEY MAKEOVER
Podcast | Mistakes to avoid with your own business