SA’s economy snaps out of recession 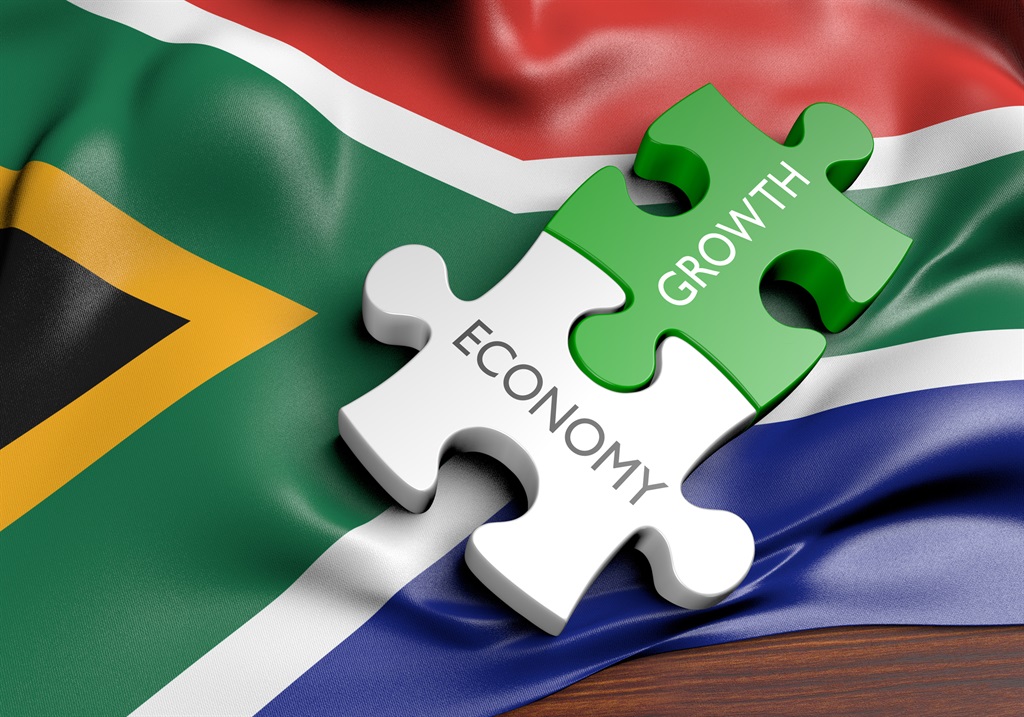 South Africa’s economy expanded 2.2% in the third quarter in quarter-on-quarter terms, snapping out of recession after a revised 0.4% contraction in the second quarter, data from Statistics South Africa showed on Tuesday.

Economists polled by Reuters had predicted a 1.6 expansion for the third quarter.

More good news for cash-strapped consumers is that South Africans will be paying R1.84c less for a litre of both grades 93 and 95 of petrol from Wednesday.

The good news about the economy came on the back of a 0.25 percentage point rate hike which, SA Reserve Bank governor Lesetja Kganyago defended, saying that South Africa’s economic growth woes would not be cured through monetary policy as these were rooted in structural economic challenges.

The Reserve Bank’s mandate is to focus on price stability and contain rising inflation, which erodes the buying power of all income earners.

The bank is concerned that inflation remains too close to the upper band of 6% and would like to see inflation set at closer to 4.5%, which it hopes to achieve over the next five years.

Despite the recent rally in the rand and lower fuel prices in December, Rashad Cassim, MPC member and the head of economic research and statistics at the Reserve Bank, said the role of the MPC was to look beyond the short-term risks to the inflation risks faced over the next nine months.

The bank believes that the currency remains vulnerable and volatile.

The rand remains strongly linked to the fortunes of other emerging economies, as the recent fallout in Argentina and Turkey demonstrated.

However, Kganyago said this did not necessarily mean the hikes would materialise; it would depend on inflation and economic growth leading up to the next MPC meeting.

Related Links
SA out of recession with 2.2% GDP growth
Markets LIVE: Rand firms on news that SA is out of recession
Have we exited the recession? 7 economists share their GDP growth estimates
Share
Next on City Press
Sanef announces relief fund for journalists, laments impact of ‘shrinking media industry on our democracy’

Read more on:
sarblesetja kganyagoeconomyrecession
MONEY MAKEOVER
What to look for when drawing up your will and estate planning