SA’s old parliamentarians: Only 6% of MPs are under 35 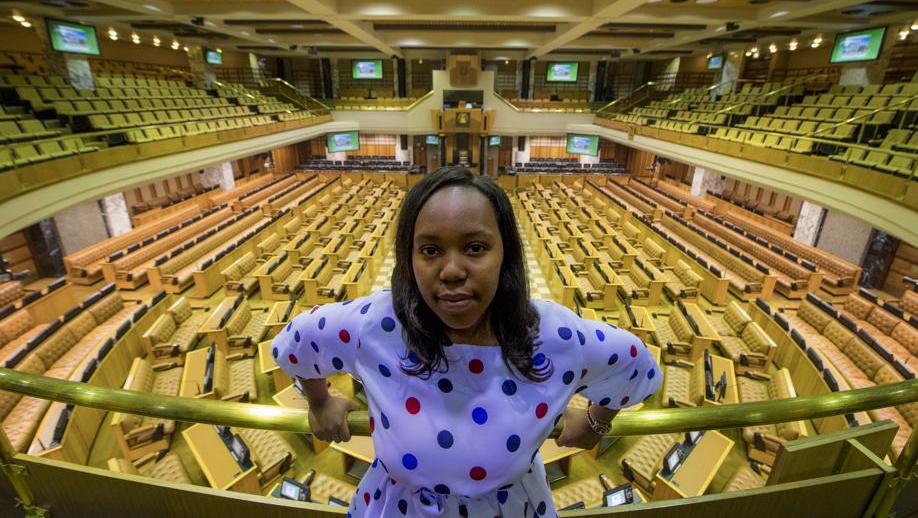 Of the 378 Parliamentarians in South Africa, only 23 fall within the youth category of 35 years and younger.

As South Africa commemorates Youth Day on Saturday, this is a fact worth noting, especially because in a country whose population is constituted of 37% young people, youths make up only 6% of Parliament.

The notion is that becoming an MP can be a complex and difficult journey which requires experience, therefore naturally favouring older people. However, South Africa’s Parliament, particularly the ANC benches, frequently faces criticism for the majority of caucuses that comprise older members.

Precedence has shown that the ruling party tends to always reward those who were involved in the liberations struggle in one way or the other hence similar older members are the ones always filling the posts of MPs even when they have been deemed ineffective in the past.

It’s a similar case with ministerial positions with ministers being constantly recycled from one ministry to the other even when they have been accused of corruption or maladministration in their former posts.

Statistically, the DA has the largest number of young MPs between 25 and 35 but is outperformed by the EFF and the IFP proportionally.

Related Links
Parliament approves NYDA board
ANC MPs are too old and sleep in Parliament, says youth league's Moela
QUIZ: How much do you know about June 16 1976?
Share
Next on City Press
Hungry Zimbabweans are risking elephant attacks and being robbed by armed gangs to get food from SA

Read more on:
parliamentancyouth day
MONEY MAKEOVER
Podcast | Mistakes to avoid with your own business