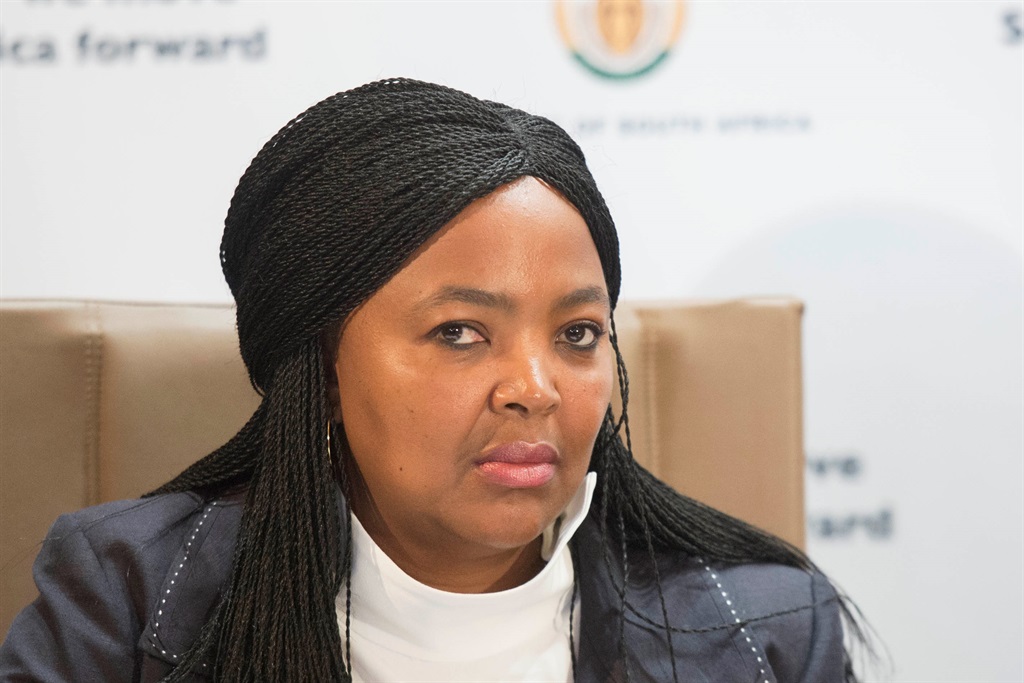 The Standing Committee on Public Accounts has lambasted the South African Social Security Agency for circumventing supply-chain management processes when planning three events, which amounted to R4 million each, in KwaZulu-Natal.

The committee wants the former chief executive of the Social Security Agency, Pearl Bhengu, to appear before it to explain how almost R16 million was irregularly spent on these events.

The agency appeared before the committee on Tuesday to account for irregular expenditure amounting to R1.3 billion during the 2016/17 financial year.

The committee raised concerns with the fact that Bhengu, speedily approved the request for these events, without the three quotes required and “it is apparent that prices were inflated for the services that were required”, said Scopa chairperson Themba Godi.

During questioning, the Democratic Alliance’s Tim Brauteseth wanted to know where Bhengu was, and how she signed off on the budget for the three “educational events” in the space of one day.

Bhengu currently serves as the social security agency’s KwaZulu-Natal regional head, having been moved there last month at her own request.

The agency’s new head, Abraham Mahlangu, said Bhengu was “unwell”, and could not be present to answer questions.

“The most important person is not here. It’s a dereliction of duty. I hope you will receive a doctor’s certificate,” Brauteseth replied.

The committee heard how five events were planned in KwaZulu-Natal in December, but only three were eventually held.

Marquees, mobile toilets, catering, transport and sound systems were all approved for sums between R480 000 and R499 000 each for the three events.

“Interestingly, all the items are below the R500 000 threshold, so all the agency needs is three quotes [to sign off],” Brauteseth remarked.

Mahlangu said that it was in the committee’s interests to ask the person who had signed off on the events for correct information – Bhengu.

“All of you are here to answer for the actions of one person, who is not here,” an exasperated Brauteseth replied.

Another incident which took place under Bhengu’s watch, was the spending of R71 million on flood relief in Durban in October. The agency had overspent on the benchmarked items by almost double and triple the department-approved amounts, Brauteseth charged.

Mahlangu told MPs that he had received an internal audit report on the matter from the agency’s 25-person audit committee.

“I have seen that report, it is on my desk and it will have to be processed ... The doubling or tripling of the price is definitely not acceptable, that is why we will be taking actions based on the recommendations.”

“We will obviously hold you to that,” Brauteseth concluded.

IFP spokesperson Mkhuleko Hlengwa said he was aware of the internal investigation, however, he called on Social Development Minister Susan Shabangu to fast-track procedures and report to Parliament on any progress or the lack thereof made at the entity.

“We cannot allow billions of rands which are intended to serve our most vulnerable communities to simply fill the pockets of a few corrupt and immoral individuals within the agency,” he said.

Hlengwa said it was “a disgrace” that there was a lack of political will to ensure that corruption, which was rife within the social security agency, had not been addressed.

“Money spent must be recovered from all officials implicated and we await strong action to be taken against officials which have acted in contravention of the law.”

Shabangu assured the committee that the department would get to the bottom of Bhengu’s alleged misdeeds.

“Matters of the previous acting chief executive, we are addressing that and we will be activating our own investigation, including all areas such as security,” Shabangu told the committee.

“We also have other individuals who we will have to look at.”

Godi said on Tuesday that he had noted the commitments made by Mahlangu and Shabangu.

The committee also asked Mahlangu to look into the matter of personal security that was offered to Bhengu since 2012 and supply the amount of money that the agency had spent on the security.

During the Parliament session, the agency’s chief financial officer Tsakeriwa Chauke had confirmed that during Bhengu’s tenure, she hired private security using agency funds following alleged threats to her safety.

The committee also decided to defer questions on deviations and expansions to a later date, because it needed more time to probe the agency in the presence of National Treasury.

Scopa would consider summonsing Bhengu to its next meeting with the social security agency.

Meanwhile, the DA would ask Shabangu to take urgent action to hold her predecessor, Bathabile Dlamini, and Bhengu personally liable for gross irregular expenditure at the department during their tenure, including the R16 million spent on dubious “education meetings”. – Additional reporting by News24

We live in a world where facts and fiction get blurred
In times of uncertainty you need journalism you can trust. For only R75 per month, you have access to a world of in-depth analyses, investigative journalism, top opinions and a range of features. Journalism strengthens democracy. Invest in the future today.
Subscribe to News24
Related Links
Sassa cancels tender process to find CPS replacement
Banks in talks with Sassa over social grants payments
New Sassa card: how it all works
Next on City Press
Government responds to EFF demand to be allowed political gatherings

Read more on:
sassapearl bhengususan shabangu
Podcasts
Podcast | How to select the right exchange traded funds in this crazy market