‘She served with passion’: Makhura’s tribute to fallen MEC 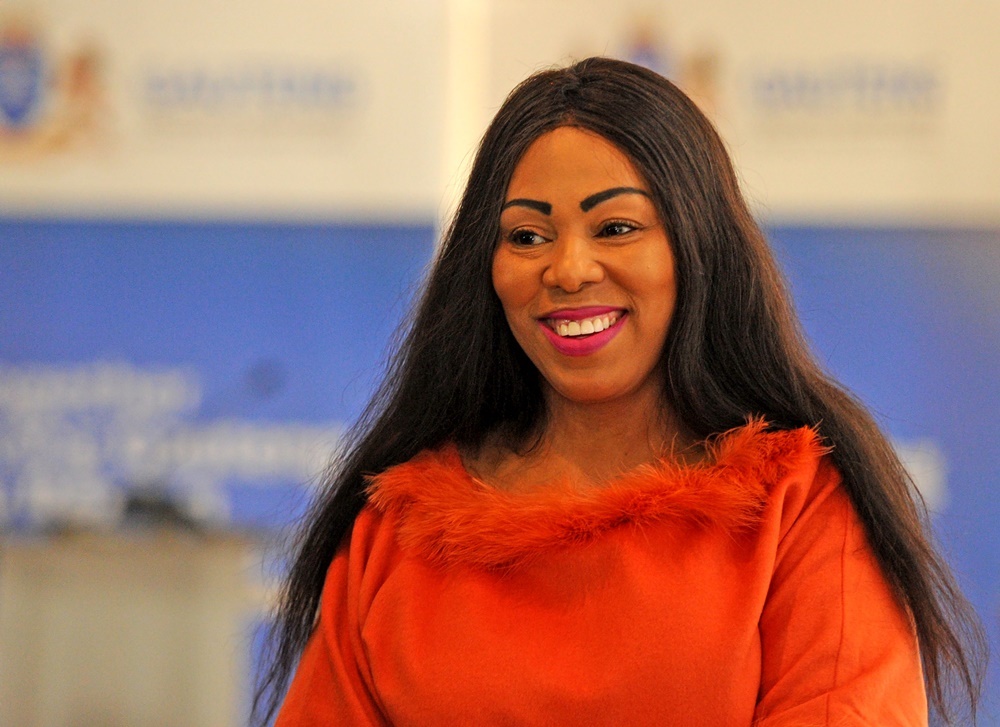 She served with passion especially for the most vulnerable section of the population: the poor, children, women, the elderly and people living with disability.

This was the tribute paid by Gauteng premier David Makhura on Saturday morning, when he announced the death of Gauteng social development MEC Thuliswa Nkabinde-Khawe.

“It is with a heavy heart and deep sadness that I inform the people of Gauteng of the untimely passing of Ms Thuliswa Nkabinde-Khawe, who was the MEC of social development in Gauteng. She passed away in hospital on Friday evening, November 1 2019,” said Makhura.

“The Gauteng executive council is heavy-hearted as a result of the untimely passing of one of our own.”

Makhura lauded Nkabinde-Khawe for being at the forefront of fighting gender-based violence and spearheading the provision of support to survivors.

He extended his heartfelt condolences to the late MEC’s family, comrades and friends. adding: “Comrade Thuli will be missed by all of us.”

Makhura appointed Nkabinde-Khawe to his cabinet in May 2019, following the national and provincial elections. Prior to her appointment as MEC, Nkabinde-Khawe served as the chairperson of the portfolio committee on social development in the provincial legislature.

She also served as a senior official of the South African National Civic Organisation in the province.

Related Links
Until death do us part suddenly: How a widow picked up the financial pieces
Divisive in death: The battle over Mugabe rages on
Deputy minister Bavelile Hlongwa died helping others
Share
Next on City Press
ANC warns SABC not to cut jobs because it will embarrass the party, cost it votes during elections

Read more on:
david makhurathuliswa nkabinde-khawe
MONEY MAKEOVER
Podcast | Mistakes to avoid with your own business