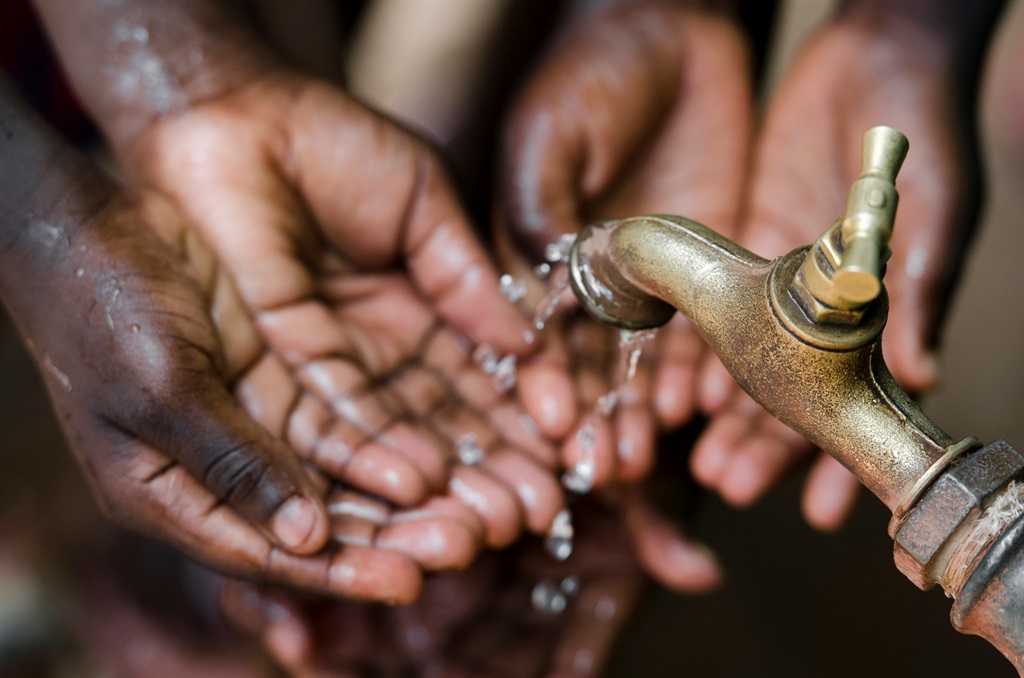 Water scarcity is still affecting one sixth of Earth's population. Of those who took part in the Quality of Life index, 86% of respondents said they satisfied with their water services, up from 83% in the last survey. Picture: iStock/Gallo Images

The Special Investigating Unit (SIU) has issued a summons to the three companies involved in an illegal emergency project to provide water to Giyani and 55 surrounding villages.

In court papers filed on Monday, the SIU wants the companies – LTE Consulting, Khato Civils and South Zambezi – to repay the state the R2.2 billion they were paid by the water and sanitation department.

In papers filed in the Polokwane High Court, the SIU also asked that the contract be declared unconstitutional, unlawful, invalid and null and void.

The summons is the culmination of an investigation that the SIU began in 2016.

Former President Jacob Zuma asked the SIU to investigate the project following a series of reports in City Press that exposed widespread wrongdoing in the project. 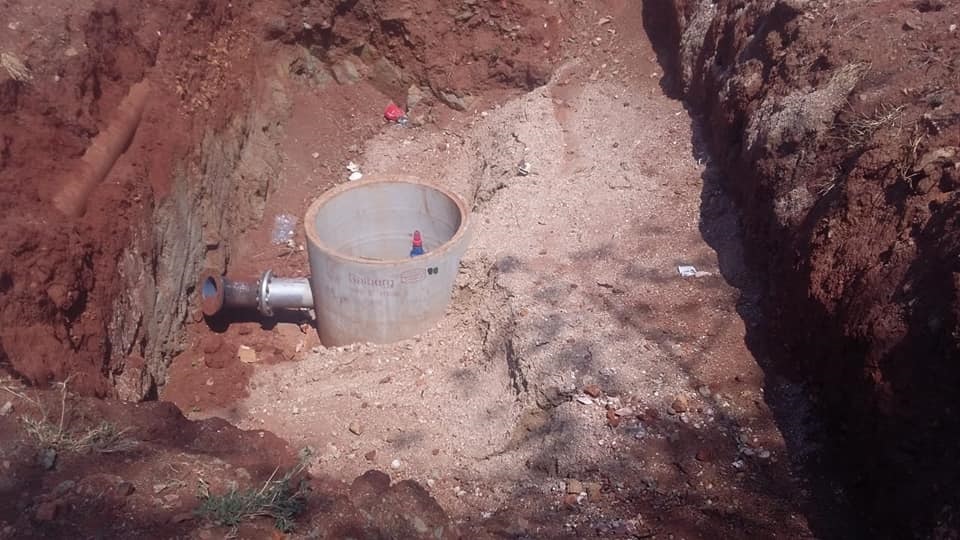 One of the pipes in the Giyani water project. The costs have spiralled to more than R2 billion, yet the community still doesn’t have running water. Picture: Supplied

The SIU’s founding affidavit, which confirms many of the allegations reported by City Press over the past three years, reveals that:

• The water board then irregularly piled more water projects on LTE, bringing the total value of the contracts to R500 million.;

• A series of 14 other projects, including the construction of 325km of water pipelines and pressure valves, were then handed to LTE directly, flouting tender rules and regulations in the process;

• LTE, a company with ties to former Water and Sanitation Minister Nomvula Mokonyane (who became minister of environmental affairs in President Cyril Ramaphosa’s Cabinet reshuffle last week) did not have the capacity to do any of the work. The company’s boss, Thulani Majola, ceded all the contracts to Khato Civils and South Zambezi. South Zambezi and Khato Civils are owned by Simbi Phiri, a one-time friend of Majola;

• LTE has been paid about R3.5 billion for all services it rendered on the project. However, this fact is subject to correction, the papers pointed out;

• The claims by the water and sanitation department and Lepelle Northern Water that the projects were awarded without public tenders because it was an emergency, cannot be sustained because Giyani was already suffering crippling water shortages since 2009;

• When LTE was appointed, the company didn’t have the required Construction Industry Development Board (CIDB) grading necessary for the project. LTE only received its current 9GB grading in September 2015, more than a year after it received the tender; and

• The company also didn’t have a valid tax certificate at the time it received the tender.

The court papers also reveal that on August 25 2014, Mokonyane issued a directive to Lepelle Northern Water, authorising the water board to launch an immediate intervention to sort out Giyani’s water and waste water treatment plants.

But Lepelle Northern Water officials had already appointed LTE for the job on August 20 2014, for R90 million. LTE’s initial contract should not have lasted beyond September 30 2014, the court papers show.

However, a month later, on September 25 2014, Lepelle Northern Water issued LTE with another letter of appointment, asking the company to refurbish all of Giyani’s water schemes for R2.2 billion.

The SIU argues that the deviation approved by Mokonyane was for R92 million, but the implementation plan, and the contracts signed with LTE totalled R2.2 billion.

On October 7 2014 an additional service level agreement was entered into between Lepelle Northern Water and LTE for the scope of work contained in the project implementation plan to the amount of R2.2 billion.

The papers also state that in November 2016, a Lepelle Northern Water supply chain officer, T Maluleke, told the SIU that the entire project had always amounted to R2.2 billion. The conclusion that the work amounted to R92 million was based on wrong scoping of the project, she told investigators.

A Mr Mampa, who was employed by LTE then, told investigators that the company had been appointed without any tender processes and that it was not even registered on Lepelle Northern Water’s database of suppliers.

Mampa also implicated Zandile Mathe, Water and Sanitation’s infrastructure deputy director-general, accusing her of increasing the scope of work from R92 million to R502 million and then to R2.2 billion.

“Ms Mathe later increased the amount to a staggering R2.2 billion and the new projects were just handed over to LTE using the same Giyani Water and Waste Water Intervention plan without following any supply chain management processes,” the papers state.

“Mr Mampa further confirmed that LTE did not have the capacity to deliver projects of this magnitude and that he was fully aware that no supply chain processes were followed.”

Of the claim that the project was an emergency, SIU investigators concluded that “any emergency which might have existed was self-created and was due to lack of planning”.

“The contract was extended or varied to an amount of R500 million and shortly thereafter to a mammoth R2.2 billion in respect of the refurbishment and repair of Giyani Water and Waste Water schemes, which was not emergency works”.

Neither the department nor Lepelle Northern Water requested Treasury for permission to deviate from tender processes, said the court papers.

“There was no emergency in existence at the time of the appointment of LTE … neither was there reasons for deviation.”

“In light of the above irregularities, the appointment of LTE and the subsequent contract entered into between Lepelle Northern Water and LTE falls to be declared unconstitutional, unlawful, invalid and null and void,” the court papers state.

“It therefore follows that neither Khato Civils nor South Zambezi should derive any benefit from the unlawfully awarded appointment and the subsequent invalid contract. No party should benefit from invalid contracts, especially not where the party’s own conduct played a role in the invalidity.”

Khato Civil’s chief executive Mongezi Mnyani said he would respond fully once his lawyers had studied the summons.

“But it is a generally known fact that we were approached by LTE which requested us to carry out the construction work. They had received a turnkey project and we had no reason to believe that there was anything illegal,” he said.

We live in a world where facts and fiction get blurred
In times of uncertainty you need journalism you can trust. For 14 free days, you can have access to a world of in-depth analyses, investigative journalism, top opinions and a range of features. Journalism strengthens democracy. Invest in the future today. Thereafter you will be billed R75 per month. You can cancel anytime and if you cancel within 14 days you won't be billed.
Subscribe to News24
Related Links
Mr President, please intervene before Giyani’s water issues turn deadly
Why Bathabile Dlamini and Nomvula Mokonyane survived the axe
Minister Mokonyane needs to come clean about Watergate
Next on City Press
Future economists share their views on SA's economic growth prospects