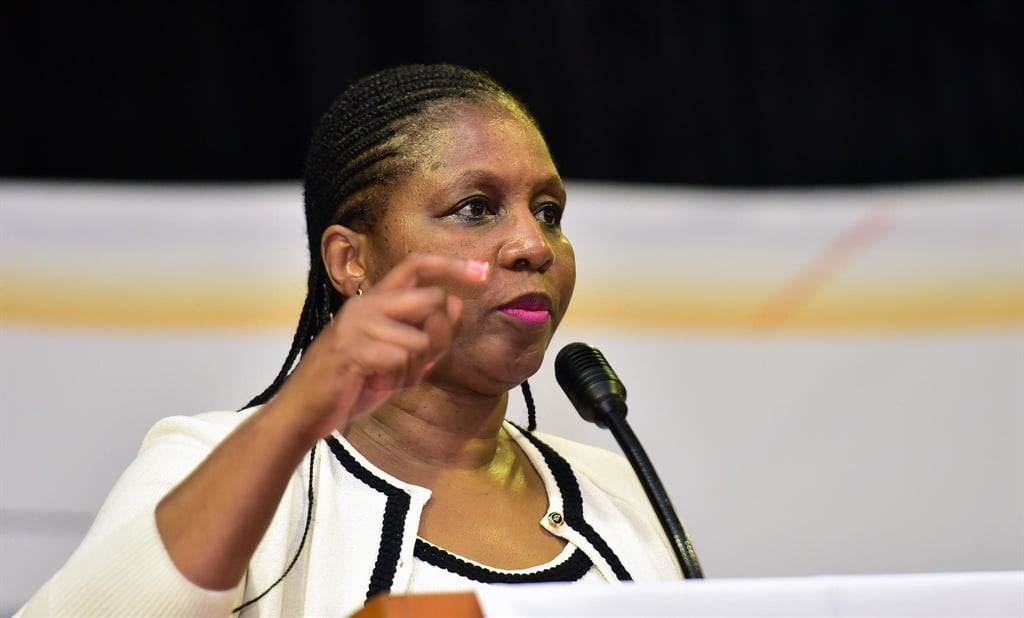 State Security Agency (SSA) minister Ayanda Dlodlo says a technical bill on the planned disestablishment of the agency has been presented to President Cyril Ramaphosa and is awaiting his input, but it is unlikely that the process will be concluded this year.

Dlodlo, who has been hailed for administrative experience given her previous tenure at the department of public service and administration, told City Press that despite an in-house team putting together the draft document, she had to look through it as the minister, because the development of legislation was her responsibility.