Step down or else: NEC to recall Mahumapelo if he snubs ultimatum 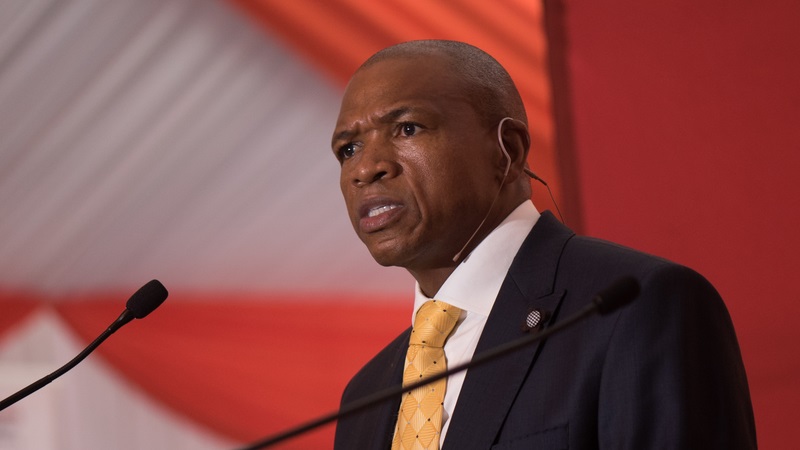 President Cyril Ramaphosa has reportedly given North West Premier Supra Mahumapelo an ultimatum to step down before the ANC national executive committee recalls him.

This comes after reports that Ramaphosa met with Mahumapelo on Thursday to convey a decision taken by the ANC’s national working committee on Wednesday calling for him to resign voluntarily or be recalled.

The committee is said to have warned that if Mahumapelo refuses to go, an emergency meeting of the national executive committee will have to be called.

The premier was at the centre of various grievances in the North West, and violent protests against him engulfed the province. The protests led to the destruction of property, schools and the deaths of at least two people.

He faces numerous allegations of corruption and maladministration.

Mahumapelo supporters are said to be gearing up for a fight and are mobilising in small groups throughout various regions of the province in his defence.

Speaking to City Press last month, a source within the ANC warned that Mahumapelo’s removal would result in detrimental consequences.

Mahumapelo said last month that there were people in the ANC who were jackals in sheepskin gunning for him and working with the opposition.

“The problem we have is ANC members who are members of the provincial legislature who go around under the cover of darkness to ask the EFF to push for a motion of no confidence because they can’t face [me’. They say to the EFF, ‘we can’t face this leader of the ANC, please try him that side and ask the speaker to allow us to vote in secret so we could work with you to remove him,’” Mahumapelo said.

Meanwhile, the province’s health department has been placed under administration after healthworkers went on strike and several hospitals and clinics were forced to close their doors amid violent protests.

We live in a world where facts and fiction get blurred
In times of uncertainty you need journalism you can trust. For only R75 per month, you have access to a world of in-depth analyses, investigative journalism, top opinions and a range of features. Journalism strengthens democracy. Invest in the future today.
Subscribe to News24
Related Links
Army takes over Mahikeng hospital as health services close to collapse
‘The only way to move forward is to remove Supra’
Pressure piling up on Ramaphosa to remove Supra
Next on City Press
Employees and employers frustrated as Ters system ‘more down than operational’