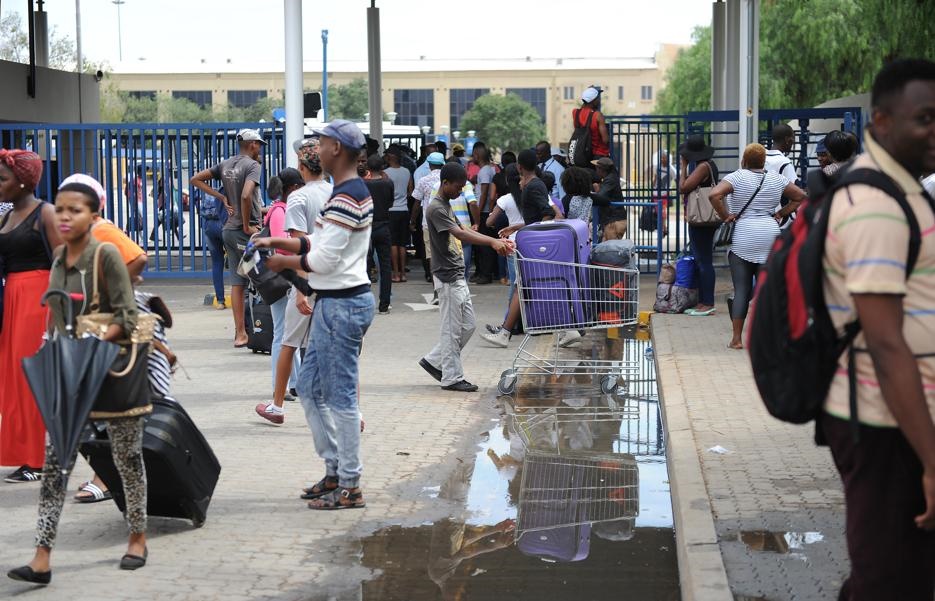 In the aftermath of violent protests that shut down the North West University Mafikeng Campus for a month, students are finding themselves snowed under with academic work to make up for lost time.

The university is pushing students to attend classes even on weekends, writing tests in between classes, and working on countless assignments from various subjects.

Final-year education student Thabo Mosiane said on the weekend that the closure was intended to ensure that students would be suffocated by the tight time schedule on their return to the university.

“To me this is the worst form of punishment management could have ever thought of,” he said.

“How are we expected to attend classes, at times submit two or three assignments in a day and still write tests in between presentations and other academic engagements?” he said.

Management told City Press that the tight schedule was not intended at “punishing” anyone but to ensure that the quality of teaching was not compromised.

“We were not doing that to teach them a lesson at all. The current pressure can’t be avoidable,” said vice-chancellor Professor Dan Kgwadi.

The campus was closed after students went on a rampage late in February following the dissolution of the campus student representative council.

Part of the administration block, which included several offices and a science exhibition hall, was damaged to a tune of about R150 million.

Mafikeng campus spokesperson Koos Degenaar said at the time that in the absence of students, the university was going to focused on the clean-up and repairs.

Students said they were surprised because the damaged building was not repaired when they returned. It had been cordoned off and extra security cameras had been installed.

Brian Huma, a population and developmental studies final-year student, said the pressure was “likely to affect academic performance” at the end of the semester.

Karabo Kau, leader of the ANC-aligned students’ organisation Sasco, said while they understood the need to assess the building for safety and quantify the damage, it should not have cost students a month of learning.

Kgwadi said the damaged building was a “crime scene” and assessment of damage also needed some time, hence the decision to suspend academic activities for a month. The university also needed to get an expert’s opinion on whether the structure was safe for occupation.

“Even that month was rushed to ensure we get back to academic activities and during that time we found petrol bombs in some students’ residences. It was necessary for us to close the university really,” Kgwadi insisted.

Current student council leader Prince Motaung acknowledged the pressure on students and said that although there was a lot of pressure, recovery plans for lost time were being successful as students were “putting in more effort”.

Some staff members – who are not allowed to speak to the media – told City Press a recent social media message indicating intentions by some students to interrupt classes received overwhelming condemnation from students, who promised to defend their precious academic time.

“They are really in no mood for a protest or anything that could compromise their semester any further. I think management is enjoying all this,” a staff member said.