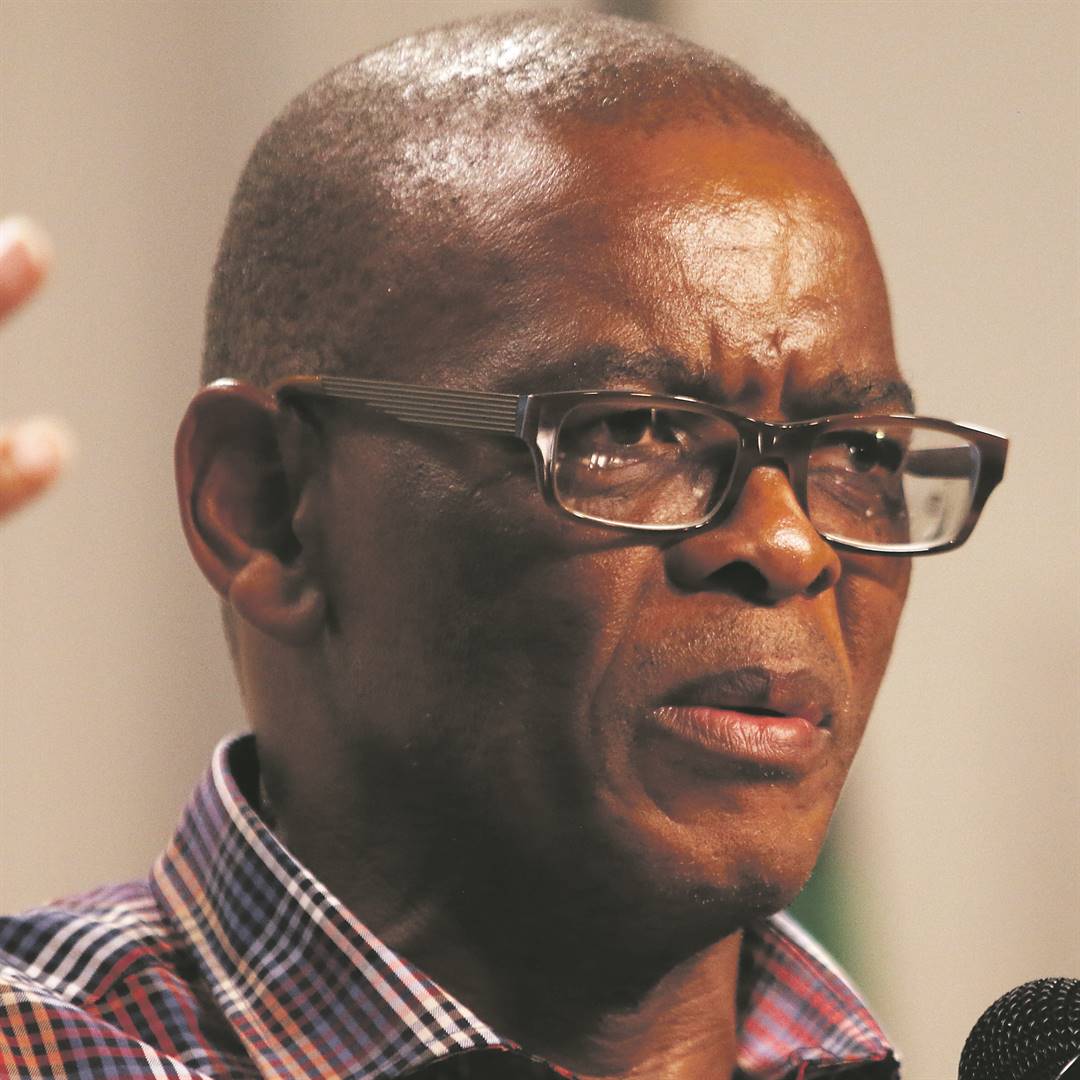 Having withdrawn his ATM defamation case, the ANC leader may have to contend with a counteraccusation

The general secretary of the SA Council of Messianic Churches in Christ, Buyisile Ngqulwana, is turning the tables on ANC secretary-general Ace Magashule, who had filed a R500 000 defamation case against him – only to remove it from the court roll this month.

Ngqulwana was sued over his claim that Magashule was one of the people behind the establishment of the African Transformation Movement (ATM) as part of efforts to destabilise the ANC.

The matter was scheduled to be heard before the Bloemfontein High Court on Thursday.

However, a “nervy Magashule”, as described by Ngqulwana, removed the matter from the court roll at the eleventh hour.

Court papers dated March 3, and seen by City Press, confirmed that the applicant, Magashule, “herein removes this matter from the roll, which was set down for March 26”.

Following the withdrawal of the defamation case by Magashule, Ngqulwana is going on a victory parade, even announcing that he has instructed his lawyers to institute his own defamation case against Magashule.

Ngqulwana, who was a member of the African Transformation Congress (ATC), which later changed its name to the ATM, told City Press that Magashule was backtracking “because he is afraid that the truth is catching up with him”.

“Magashule knows that there is no way he will win this case,” added Ngqulwana.

“I then submitted the bank statement and the email correspondence to show that his personal assistant had been in communication with me.”

L Tlelai, a consultant attorney at Victor Nkhwashu Attorneys, the legal firm representing Magashule, said the matter was removed from the court roll as a result of “the unavailability of counsel”.

She added that the matter “will be reinstated for a more suitable date”.

According to Tlelai, the removal of the case from the court roll “had nothing to do with the merits of the case; it is just a matter of the availability of counsel”.

In his founding affidavit last year, Magashule said: “The purpose for which I am bringing this application is to vindicate my reputation. To this end, I seek various orders aimed at vindicating my character and putting an end to the ongoing unlawfulness of the allegations in the statement, and compensating me for the harm I have suffered.”

He added that he was seeking an order declaring that statements made by Ngqulwana against him were “defamatory”, “false” and “unlawful”.

In his response, Ngqulwana not only maintained that Magashule was instrumental in the finer details that had gone into planning and formulating a rival political party, he also added that the ANC secretary-general had gone as far as donating R141 000 towards its establishment.

He filed supporting receipts detailing how Magashule had used Dots Design Agency, an integrated communications solutions agency, to facilitate the payment that helped in the formation of the ATM.

Following the withdrawal of the defamation case by Magashule, Ngqulwana is going on a victory parade, even announcing that he has instructed his lawyers to institute his own defamation case against Magashule. “Magashule has dragged my name through the mud, alleging that I was making unfounded claims when he knows the truth. I have, therefore, instructed my legal team to draw up papers demanding that he make a public apology or face a R500 000 defamation case,” said Ngqulwana.

The ATM was one of the many small parties that emerged in the lead-up to the 2019 general elections, with some in and out of the ANC claiming they were set up to split the vote and dramatically reduce the governing party’s results. The ATC is a breakaway party, which was originally part of the ATM.

However, ATM leader Vuyolwethu Zungula insists that his party was never formed with the assistance of any current or former ANC leaders, and has thrown his weight behind Magashule, filing a supporting affidavit in the latter’s R500 000 defamation case against Ngqulwana.

What do you make of the accusations and counteraccusations? Does it seem plausible to you that ANC leaders would want to destabilise their party?

SMS us on 35697 using the keyword ATM and tell us what you think. Include your name and province. SMSes cost R1.50. By participating, you agree to receive occasional marketing material

Related Links
ATM leader Zungula supports Magashule’s defamation claim
An ANC commission or squabble for control over ATM?
Ace Magashule taken to task as Cyril Ramaphosa flexes his muscles
Share
Next on City Press
Hungry Zimbabweans are risking elephant attacks and being robbed by armed gangs to get food from SA