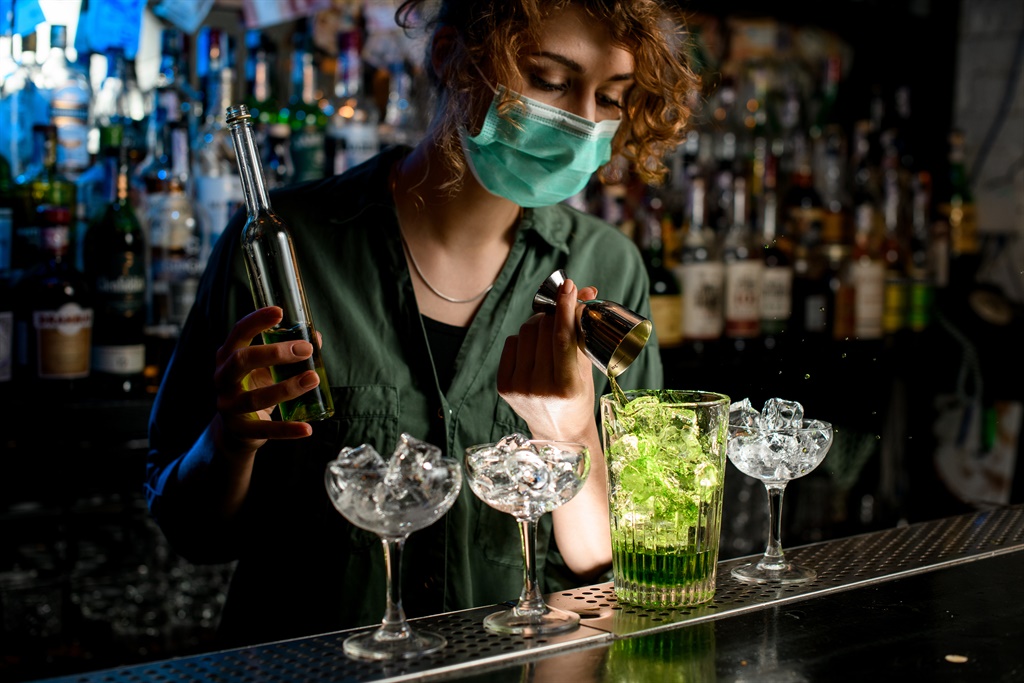 This week, Rico Basson, the managing director of wine industry body Vinpro said that the wine industry, including wine tourism, were in a state of disaster.Picture: iStock/ MaximFesenko

It is probably too late for taverns in South Africa to recover completely, even after the alcohol ban that has devastated the industry is lifted.

Lucky Ntimane, an alcohol industry representative and convenor of the National Liquor Traders Council, said: “I think taverns in general will struggle to survive after the Covid-19 coronavirus pandemic, and those that will continue to operate will do so under great financial difficulty and potentially with less to offer.”

“The sad reality is that this number can only get worse after this current liquor ban.”

He called into question the wisdom of government’s decision to impose the second ban, put in place without warning on July 12.

“There is absolutely no reason to continue with the ban as the reasons that were initially announced as being behind instituting the ban no longer exist,” he said, referring to government’s attempt to save hospital beds for Covid-19 patients rather than trauma patients admitted due to alcohol-related injuries.

He said most tavern owners were barely able to stay afloat, with many being forced by financial constraints, to give up their vehicles which are essential to their business operations.

“The stress that tavern owners are under is immense, and some have been hospitalised because of it,” he said, adding that many weren’t afraid of contracting Covid-19 as much as they were worried about “the poverty and immediate financial ruin they are facing”.

Professor Charles Parry, director of the Alcohol, Tobacco and other Drug Research Unit at the SA Medical Research Council, said he was not aware of a spike in hospital admissions of tavern owners due to stress.

According to Parry, there were “pros and cons” to the alcohol ban, and government needed to consider lives and livelihoods when making its decisions.

“I presume that will be part of its considerations in deciding whether to move to another lockdown level or lift the ban on alcohol and tobacco sales,” he said.

Ntimane said wealthier South Africans still had access to liquor, though it was available on the black market at inflated prices.

Poor people do not have this option, and “will revert to what they can afford”, often consuming a “dangerous home-brew that is made without any adherence to manufacturing standards and quality control”.

Nomalizo Zungu* has been consuming alcohol since she was 18. Now 22, she said while the cost of alcohol on the black market was high, she was still willing to buy it.

“Before the lockdown, I would purchase a six-pack of my choice for about R120, but now it costs me up to R250 or R300. I am fine with it, as long as I get my supply,” she told City Press this week.

“Even though alcohol has been banned, there are people who are still selling it and we are able to access it. It’s at a much higher price, but I am not willing to reduce my intake, because I need alcohol.”

Ntimane said the likelihood of the industry recovering diminished every day the ban stayed in place.

This week, Rico Basson, the managing director of wine industry body Vinpro, shared Ntimane’s sentiments. Basson said that the wine industry, including wine tourism, were in a state of disaster.

“Urgent intervention is needed or else one of the oldest agricultural industries in the country will not survive. Many wine businesses have already closed down due to the previous and current trade restrictions, and the rest of the industry will simply not survive a continued alcohol ban, leaving tens of thousands of employees without any income, possibilities or hope,” said Basson.

The alcohol ban has also led to a loss of investment in the country. Earlier this month, SA Breweries announced its decision to “halt R5 billion in investments in South Africa over the next two years – R2.5 billion cancelled for this year and the additional R2.5 billion being reviewed for next – due to the consequences of the ban.”

While purchasing alcohol during the lockdown is illegal, Zungu said she took precautions to ensure that she doesn’t get in trouble with the law.

“I’m not worried about law enforcement because I always make sure I consume my alcohol at home and not out on the street,” she said.

Unlike Zungu, 23-year-old Dikeledi Moyo* told City Press that although she was happy to have access to the banned liquid, she was concerned about law enforcement.

“Being worried about the police comes with the risk of buying alcohol illegally, but that is a risk I am willing to take,” Moyo said.

Both Moyo and Zungu said they were drinking less because black market prices were so high.

We live in a world where facts and fiction get blurred
In times of uncertainty you need journalism you can trust. For only R75 per month, you have access to a world of in-depth analyses, investigative journalism, top opinions and a range of features. Journalism strengthens democracy. Invest in the future today.
Subscribe to News24
Related Links
Alcohol ban: SAB halts R5bn investment in SA
More confusion on alcohol and tobacco ban after government tweet
Restaurants make fresh alcohol proposal to government
Next on City Press
Rosemary Ndlovu’s boyfriend died two weeks after she had allegedly enquired about his insurance premiums