A painting of a wooden pier hangs on the purple wall of Koketso Masipa and Zimi Yekanye’s room, which they share at a home belonging to Koketso’s parents in Kempton Park, in the east of Johannesburg. The bubbly couple cannot keep their hands off each other, even though they’ve been in a relationship for almost five years now.

That’s not to say they’re immune from the latent homophobia in South African society.

“My father used to lock me in my room and beat me just because I was gay,” says Koketso as she reflects on some of challenges she has endured as a queer woman. Zimi Yekanye and Koketso Masipa have been together for almost five years. Picture: Rosetta Msimango

She made an active choice to celebrate love and to live openly as a lesbian in her relationship with Zimi.

“Here we are with our demons, our love has survived it all,” says Zimi as she takes Koketso in her arms.

The pair stand in solidarity with those lesbians still battling to be free, especially in the townships, despite freedom under the law. 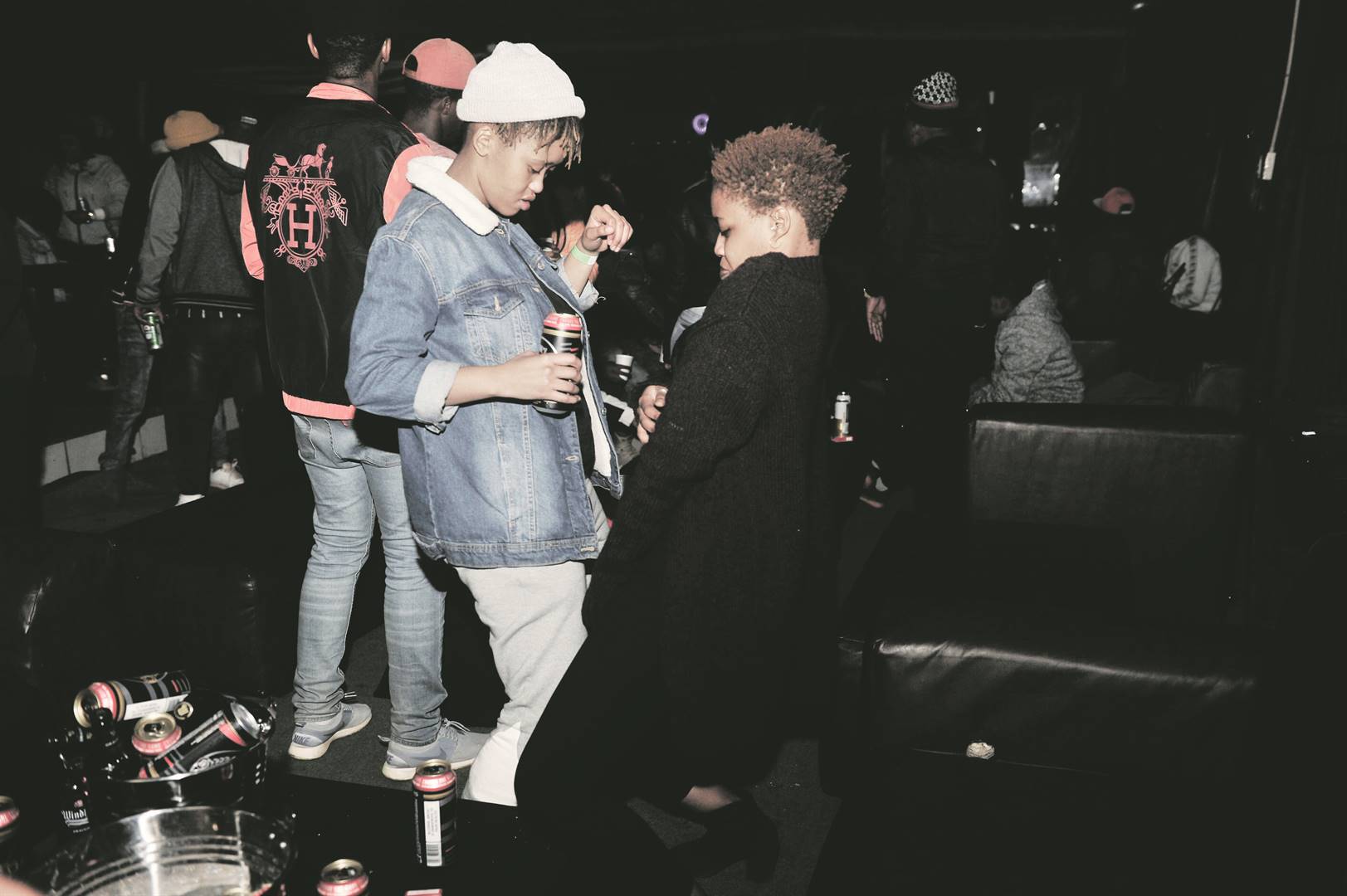 Like Otsile Lebitsa and Promise Lebelo from Protea Glen in Soweto, who love going out but are always watching their backs.

“We spend a lot of time indoors because Promise doesn’t like going out,” says Otsile. They are among an army of black lesbians living in fear of being victimised, raped or murdered by men who don’t accept their gender identity.

It’s an intersectional thing – being black is a struggle on its own, more so when you’re black, female and queer.

According to a 2017 report by the SA Institute of Race Relations, four out of 10 LGBTIQ+ South Africans know someone who was murdered because they identified as LGBTIQ+. Vianney Kalonji and S’thembile Maluka share a moment of intimacy at their home in Randburg. Picture: Rosetta Msimango

When a simple expression of love such as holding your partner’s hand in public has to be avoided because you don’t know if you’ll make it to your destination or to the next day... But that’s not stopping a new generation of queer South Africans from challenging heteronormative spaces by choosing to live their lives out and proud. Perhaps it’s this demand for visibility that attracts the resistance. But it’s about more than visibility.

For Koketso, Zimi, Otsile, Promise, Vianney, S’thembile, Nompumelelo and Thulisile it’s also about being free to talk about love, not just hate.

Related Links
Freedom for all: Will the church ever accept queers?
My great Swedish gaycation
Love in the face of hate
Share
Next on City Press
The return of Mongameli Bobani to Mandela Bay stirs controversy