‘The people must come first’ – why Tshwane is under administration 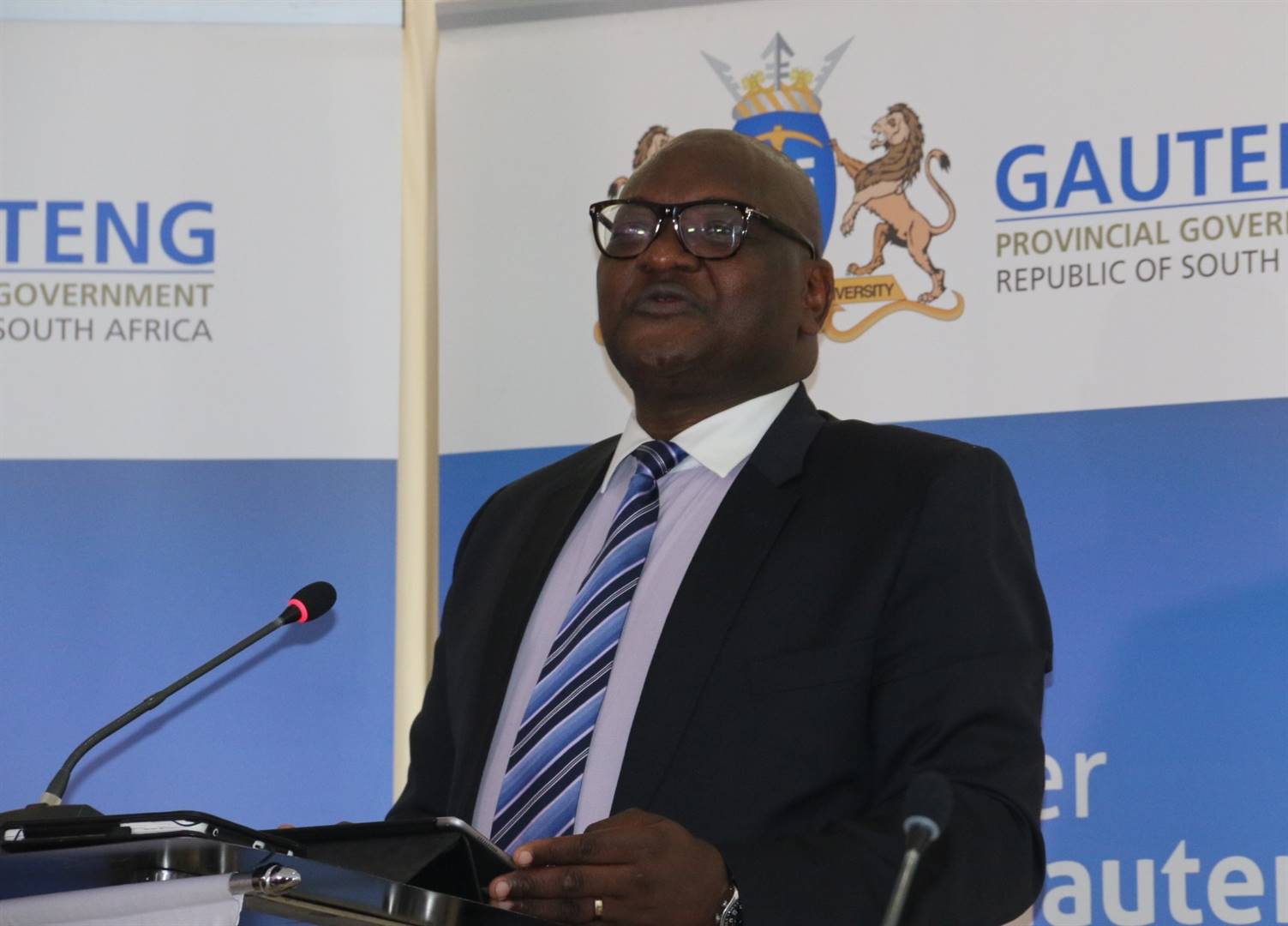 The rapid deterioration of the City of Tshwane while political parties are fighting was the main reason the capital city was placed under administration, Gauteng Premier David Makhura said on Thursday.

Makhura, flanked by Cooperative Governance MEC Lebogang Maile, made the announcement on Thursday morning at the provincial legislature.

Makhura said the decision was guided by the Constitution and the law in terms of what needs to be done under the current circumstances faced by the Tshwane Local Municipality.

Residents are suffering while political parties are fighting in council and in the courts.
Gauteng premier David Makhura

“The people of Tshwane must come first. The Gauteng provincial government is taking this drastic step in the best interest of the people of Tshwane. All necessary steps in terms of the Constitution will be followed to give effect to the intervention,” he said.

Makhura said Tshwane was facing systemic failures and the collapse of service delivery.

“The city of Tshwane has been deteriorating rapidly and is evidently on the decline. Residents are suffering while political parties are fighting in council and in the courts. The city is substantially failing to comply with the directives issued and the situation is getting worse every day,” he said at the briefing.

This means that the Tshwane municipal council has been dissolved and an administrator will be appointed to run the municipality until a new council is elected within 90 days.

Due to the political squabbles, key positions in the city are vacant. The city has no mayor or municipal manager due to several failed council sittings.

The resignation of former DA mayor Stevens Mokgalapa took effect last Wednesday. It was expected that a new mayor would be elected the next day.

However, the EFF and ANC staged a walkout.

Another sitting was called on Friday to extend Augustine Makgata’s service as the acting municipal manager, but there were not enough councillors to form a quorum and the vote did not go ahead.

The people of Tshwane must come first.
The Gauteng Provincial Government is taking this drastic step in the best interest of the people of Tshwane. All necessary steps in terms of the Constitution will be followed to give effect to the intervention.

Besides the municipality being incapable of carrying out its constitutional obligations, Makhura listed the following as contributing to its failure:

The premier also noted “veiled threats of court action by leaders of a particular political party’’ but he said he would not be blackmailed into inaction.

He sent out a stern warning to parties to not play political games with the lives of the residents.

DA leader John Steenhuisen on Wednesday indicated that the party – which until Thursday was running the city – would pursue legal avenues if the metro was placed under administration.

We live in a world where facts and fiction get blurred
In times of uncertainty you need journalism you can trust. For only R75 per month, you have access to a world of in-depth analyses, investigative journalism, top opinions and a range of features. Journalism strengthens democracy. Invest in the future today.
Subscribe to News24
Related Links
Mondli Makhanya: Tshwane farce shows coalition politics cannot work in SA
Maile takes Tshwane matter to national leadership after 6 failed council meetings
Why the DA is reluctant to axe Stevens Mokgalapa
Next on City Press
Is there a place for police in the future of South Africa?