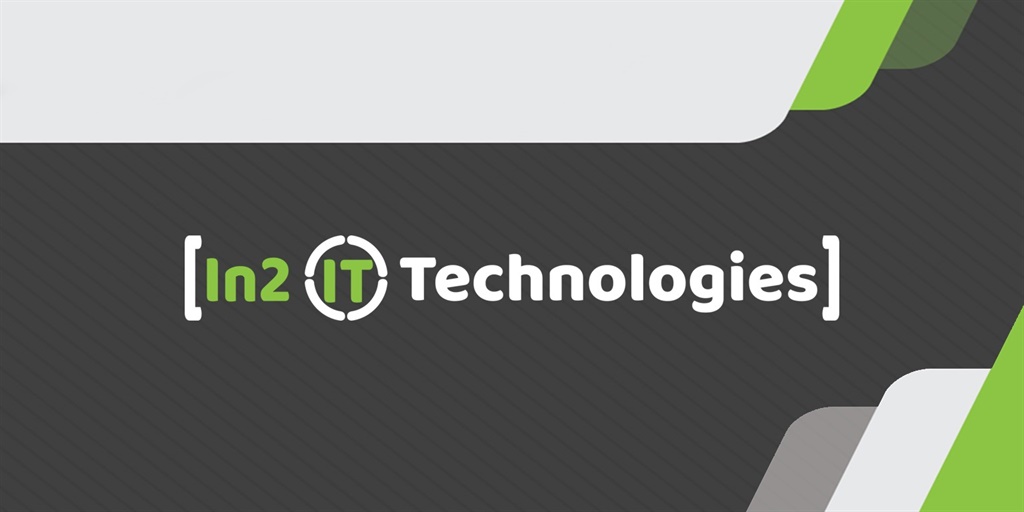 The National Treasury has instructed the Gauteng government to put a controversial R30 million information technology (IT) tender on hold.

This follows the decision by Gauteng’s e-government department to fast-track a tender for its Security Operations Centre – which manages the provincial government’s online protection, including cybersecurity – in a record 24 hours.

City Press reported that the request to tender was sent to potential bidders at 17:17 on Wednesday March 25 with a closing time of 10am the following day.

The only bidder, In2IT Technologies, submitted its comprehensive documents on time and won the bid.

By Friday March 27, the contract was signed and chief director of ICT Infrastructure in Gauteng’s e-government department, Max Ludwig, wrote to senior staff that as per the instructions of the acting deputy director-general “the new service provider is ready to start with the handover from tomorrow morning”.

The IT industry in the province has been up in arms, alleging that the timeline suggested that there was a preferred bidder to begin with as there was no way anyone could produce a comprehensive bidding document within that “impossible” deadline.

Gauteng was told to “put the procurement on hold immediately” in order to allow National Treasury to review it.

The instruction was contained in a letter obtained by City Press dated April 4, the day before City Press published the story of the express tender.

In the letter, Duiker said National Treasury had received information that the department issued the Request for Quotations (RFQs) after hours on March 25.

The Treasury reminded Gauteng officials of the minimum 21-day tender advertising process for above the R500 000 threshold, failing which an exemption was required.

“The time given to service providers to respond to a RFQ that was issued after business hours is too little [and] may render the procurement process unfair. We caution the department from procuring services of this magnitude without following appropriate processes as this will render this expenditure incurred irregular and may be seen as an abuse of the SCM system,” Duiker wrote.

Gauteng was told to “put the procurement on hold immediately” in order to allow National Treasury to review it.

Duiker gave Gauteng’s e-government department until Thursday to supply them with “reasons for deviating from tender processes, the specification of the bid [and] relevant Treasury approval for the deviation from the tender process.

He also asked for the Sita exemption allowing the department to procure the services and the Central Supplier Database report/list pulled to select the service providers that were invited to submit RFQs and the budget available.

Duiker reminded Seedat that the National Treasury had sent out a directive on March 26 to all accounting officers and authorities not to “issue any new tenders during the lockdown period”.

He said this freeze had been to “to ensure that public procurement, under the circumstances, remain fair, transparent, equitable, competitive and cost effective as required”.

Gauteng was instructed to negotiate an extension of the current contract, held by SOC Security Services, for another three months on a month-by-month basis.

“The extension will allow for the department time for the lockdown period to pass before issuing a tender for the services,” said Duiker.

After this period e-govrnment should then “go out on a competitive process to procure the services”.

On Monday Gauteng Premier David Makhura acted swiftly on the matter, writing to the Special Investigating Unit to probe the tender.

The SIU responded promptly, allocating some of its officials to Makhura’s office “to go and gather information and check the processes that were followed in the awarding of this tender.”

Gauteng’s MEC for finance and e-government Namantu Nkomo-Ralehoko also ordered her own probe on Monday, saying in a statement that she had “noted with concern the report about the alleged irregularities into the appointment of the service provider for the security operations centre” and had “decided to initiate an investigation, and provide a full report to all stakeholders”.

Gauteng education MEC Panyaza Lesufi, who is involved with football club Moroka Swallows – which In2IT sponsors to the tune of R150 000 a month – on Tuesday distanced himself from the matter.

“I was not involved in this tender, nor was I lobbied by the company or the department of e-government to support the bid,” he said.

Read: ‘I was not involved’ – Lesufi distances himself from R30m IT tender

He announced that “as a person who strongly believes in leadership beyond reproach, I have since asked Swallows FC to immediately resume the legal and administrative process to terminate the R150 000 per month sponsorship without necessarily insinuating that the company is guilty or not”.