Ukraine and Russia: The West vs the rest? 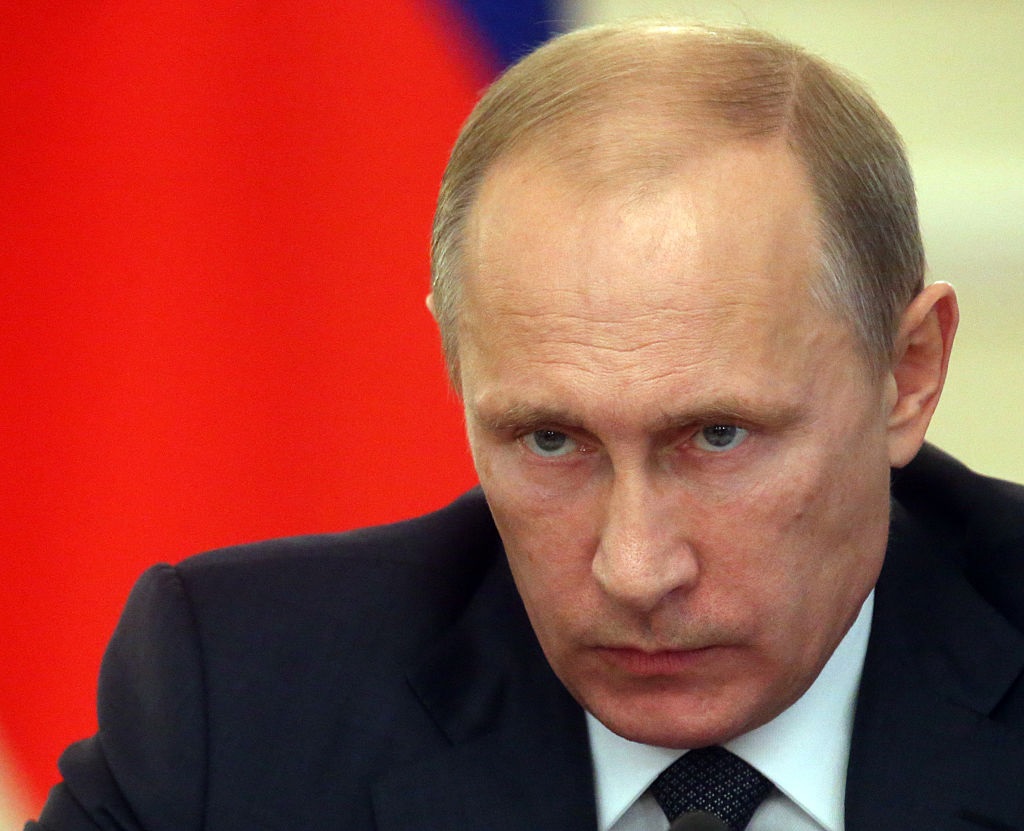 While Russia’s military incursion into Ukraine has elicited outright condemnation in the West, hashtags indicating pockets of support for Russian President Vladimir Putin and his country have emerged on social media.

The Centre for Analytics and Behavioural Change (CABC) analysed a group of hashtags used in social media conversations in support of Russia – including #IStandWithRussia and #IStandWithPutin – to investigate sentiments of these narratives globally, in Africa and South Africa. A key point to note, however, is that not everyone who uses #IStandWithRussia and #IStandWithPutin does so in support of Russia.

The CABC recorded instances where people used the hashtags to speculate on their emergence or in response to others using them. Some Twitter users also used the two hashtags concurrently to warn against alleged misinformation and disinformation.

Worldwide, African and South African social media conversations which used these hashtags were separated through geolocation and analysed to identify trends and patterns.

It emerged that the global, African and South African use of #IStandWithRussia and #IStandWithPutin received their highest peaks on social media on March 3, the day after US President Joe Biden condemned Russia’s attack on Ukraine for the second time since February 23, before the invasion began.

The conversation during the March 3 peak was centred on the perceived hypocrisy of the US in condemning Russia while it had itself conducted military invasions in many other countries in the past.

A sentiment shared by many conversations using the pro-Russia hashtags in Africa and South Africa was based on the role played by Western countries in stripping Africa of its resources in the past and continuing their economic strangulation of the continent at present.

Several other hashtags are being used, in addition to the two main ones, in support of this conversation.

In the worldwide and Africa word cloud, hashtag #IStandWithUkraine appears with 8 843 and 688 mentions respectively, but did not make an appearance in South Africa’s top 10 hashtags. It seems to have been “replaced” by #UkraineUnderAttack, which garnered only 259 mentions.

In some higher-traction global posts, a large number of hashtags were used to increase traction:

Globally, mentions containing either #IStandWithRussia or #IStandWithPutin stood at almost 360 000 between January 1 and March 15 2022.

Volume of conversation worldwide between 1 January and 16 March 2022.

Asia leads with 36 485 mentions within the #IStandWithPutin and #IStandWithRussia conversation. Africa is second with 26 722 mentions, with 32% of these (8 571) coming from South Africa.

#IstandWithPutin first emerged on January 13 from another low-traction tweet, in response to a tweet by the news channel Russia Today reporting on a meeting between Nato and Russia.

The hashtags had little traction (60 daily mentions or fewer) until February 22, two days before the Russian invasion of Ukraine.

A clear peak was visible on March 3, when there were more than 140 000 mentions. A sharp decrease in the use of the hashtag was seen after that date, with mentions down to 2 000 a week by March 10. In addition to calling out the perceived hypocrisy of the US and Nato over the conflict, some Twitter users have also used the two hashtags to show their admiration for Putin, a man they hail as a courageous leader who bravely took on the US, compared with Ukrainian President Volodymyr Zelensky, who they urge to stop “sacrificing” his citizens in a desperate attempt to join Nato.

Mentions of #IStandwithRussia and #IStandWithPutin amounted to almost 30 000 between January 1 and March 15.

Russia’s attack on the Ukraine on February 24 – but the use of #IStandWithPutin in Africa began around February 11 from a Twitter user in Nigeria.

By March 3, mentions containing either #IStandWithRussia or #IStandWithPutin reached a peak of 18 165. By this time, the conversation had expanded to include the US’ stance on the conflict.

In Africa, the debate about Russia’s invasion of is not always centred on which of the two opposing sides is right or wrong.

For many African Twitter accounts, the US’s interference and condemnation of Russia’s action is enough justification for them to support Russia.

One overall sentiment in support of Russia is that the US is being “hypocritical” in standing against that country when it has allegedly undertaken similar military invasions in the past.

Allegations that the West is being racist towards Africans have also emerged.

The most retweeted post within this conversation was a snippet of a video of The Daily Show host Trevor Noah talking about how some people had not expected the war to happen in “certain neighbourhoods”.

Noah expressed shock at how many reporters around the world think it is more of a tragedy when white people have to flee their countries.

Top 10 hashtags used in South Africa in this conversation

The South African government’s neutral stance in the conflict has been largely welcomed by citizens, with many arguing that the country has problems of its own to solve and does not have the resources to intervene in a far-flung conflict.

However, some South African Twitter accounts have declared their support for the Russian invasion, calling for solidarity under the Brics banner.

Using #IStandWithRussia and #IStandWithPutin, many of these Twitter users argue that the conflict is actually a battle between the West and the rest of the world, which they say has borne the brunt of western injustice. Some South African Twitter accounts have declared their support for the Russian invasion, calling for solidarity under the BRICS banner.

These peaks were a result of several high-traction tweets, including one on former president Nelson Mandela’s video on the US and the account’s appreciation tweet to Putin on February 26. The second peak, on March 1, can be attributed to a tweet of a video of Zuma.

On March 6, another peak was detected when the account tweeted the Jacob Zuma Foundation’s statement on the conflict, in which Putin was referred to as a courageous leader for standing up against “western bullies”.

On March 9, the account alleged that Duduzile Zuma-Sambudla had landed in Russia and on March 15, it shared an edited headline from this article, where Ukraine’s ambassador to South Africa, Liubov Abravitova, revealed that hundreds of South Africans were eager to join the fight against the Russian invasion.

Public figures including Carl Niehaus – a declared Zuma supporter – have also expressed solidarity with Russia. Niehaus was recently found sharing a misinformed tweet suggesting that the sons of four US politicians were on the boards of directors of energy companies doing business with Ukraine.

With the exception of Biden’s son, who had previously held such a position, the false information was debunked by American publication USA Today.

Volume of conversation worldwide between 1 January and 16 March 2022.

Some South African social media users are using the prominence of the conflict and the associated hashtags to drum up support for their own causes.

As is the case with the use of #IStandWithRussia and #IStandWithPutin across the African continent, the argument that Russia is defending itself against “hypocritical” western powers comes into play strongly in the South African conversation.

A video of Mandela talking about how the US committed unspeakable atrocities in the world has been used to justify support for Russia.

Other narratives, such as Putin being a victim of the “new world order”, have also emerged. Media reports of black Africans being racially discriminated against while trying to flee Ukraine have also led to some Twitter users pledging their support for Russia.

. The data used in the Africa and South Africa sections was drawn only from users who declared their location to a country or region in Africa or in South Africa on their Twitter profiles. This data is not exhaustive, as it does not include social media users in this conversation who did not declare their geographic location.

The CABC is a non-profit organisation established to track and counter misinformation and disinformation, fake news and divisive and polarising rhetoric which is promulgated online to undermine social cohesion, democratic integrity and the stability of nation-states

We live in a world where facts and fiction get blurred
In times of uncertainty you need journalism you can trust. For 14 free days, you can have access to a world of in-depth analyses, investigative journalism, top opinions and a range of features. Journalism strengthens democracy. Invest in the future today. Thereafter you will be billed R75 per month. You can cancel anytime and if you cancel within 14 days you won't be billed.
Subscribe to News24
Next on City Press
Transnet: Molefe and Singh also face arrest