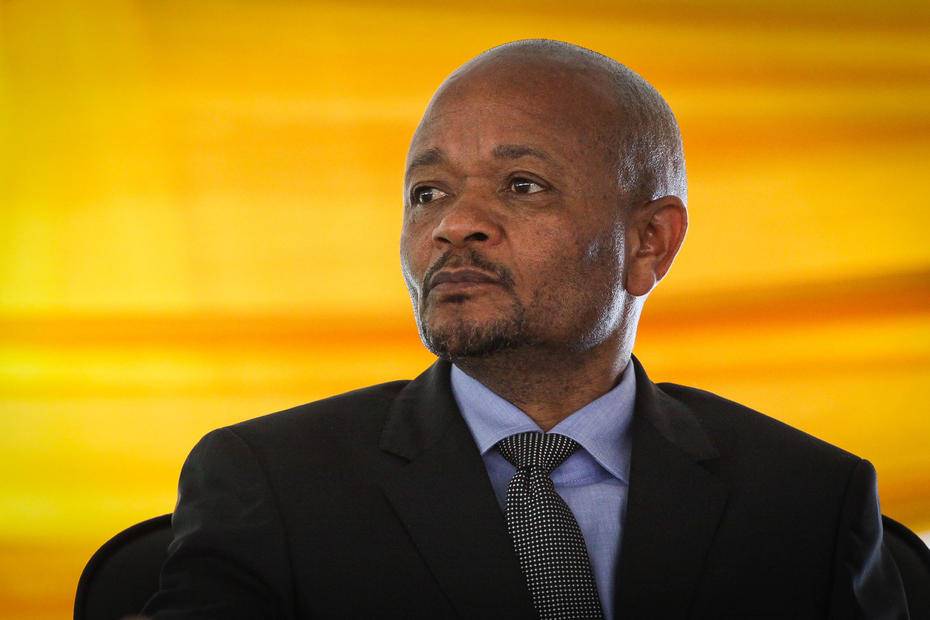 In a last-ditch effort to avoid a labour court showdown with public service unions set to start on Wednesday, Public Service and Administration Minister Senzo Mchunu on Sunday requested a virtual meeting with the Public Servants Association (PSA) to table a proposed settlement to resolve the non-implementation of clause 3.3 of the 2018 resolution 1 of the Public Service Coordinating Bargaining Council.

Speaking to City Press on Monday, Acting PSA general manager Reuben Maleka said: “On the eve of the hearing of the Public Service wage dispute before the labour appeal court on December 2, the PSA received a meeting request from the minister of public service and administration to share a proposal to address the salary dispute.”

Support independent journalism
Subscribe to News24 for just R75 per month to read all our investigative and in-depth journalism. You can cancel any time.
Subscribe
Already a subscriber? Sign in
Next on City Press
Sponsored | Vodacom launches Unlock Summer campaign, R250 million in cash and prizes up for grabs

Listen to our latest podcasts.
Voting Booth
This week the ANC lost all the Gauteng metros to the DA. Do you think it stands a chance at winning national elections in 2024?
Please select an option Oops! Something went wrong, please try again later.
Yes, it has loyal voters
30% - 43 votes
This is the end for the ANC
55% - 77 votes
LGE means nothing
15% - 21 votes
Previous Results
The best of 2020
Can you guess who featured in our most popular articles from 2020?