Usain Bolt loses $12 million in savings to a scam 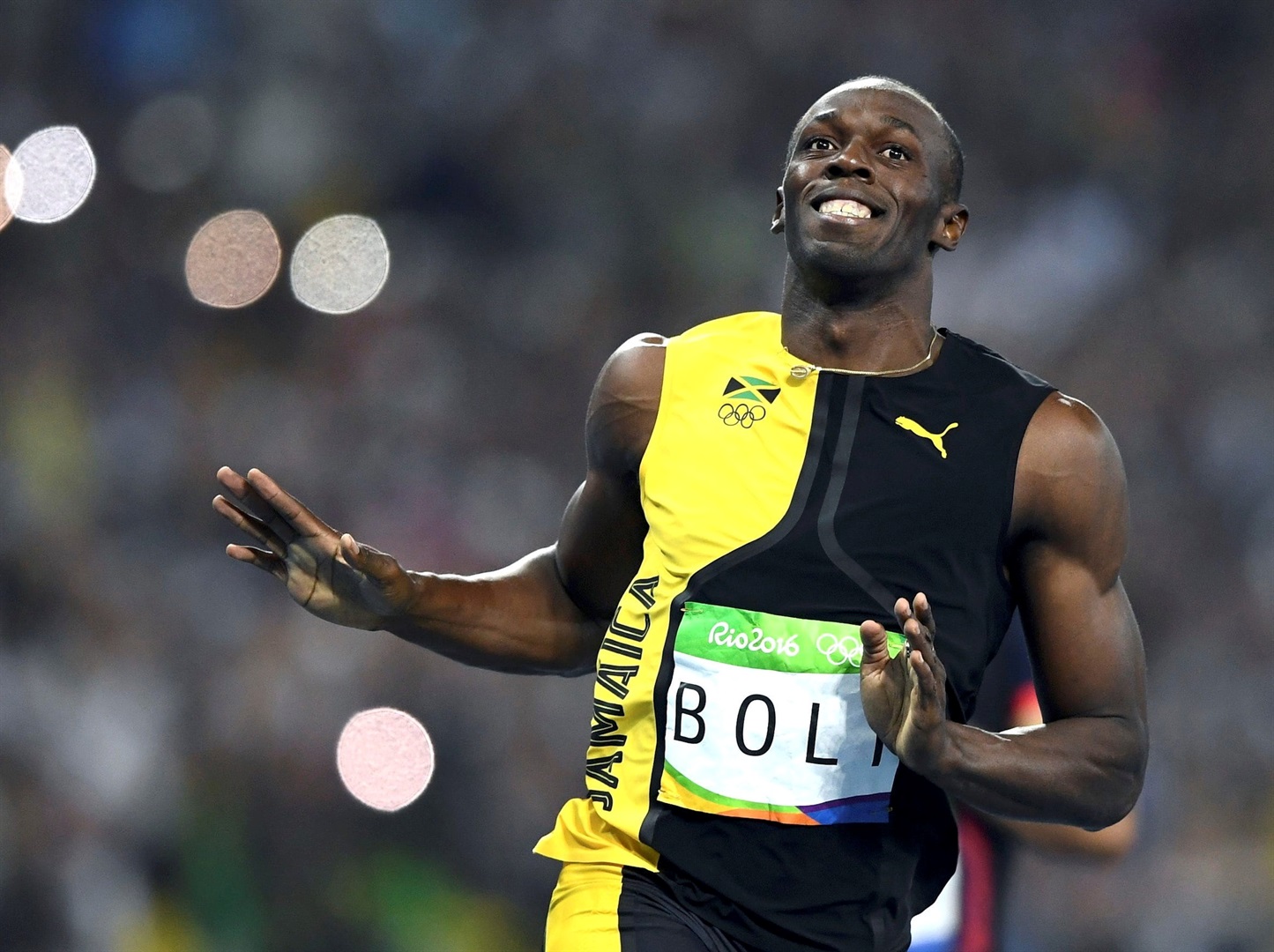 Jamaican Olympic superstar Usain Bolt was shocked to discover that $12 million (R205.6 million) missing from an account he had with Kingston-based investment firm Stocks and Securities Limited (SSL), according to his lawyer.

Bolt was recently told there was only about $12 000 (R205 000) remaining in the account, his lawyer Linton P Gordon said in a phone interview. The account was part of Bolt’s retirement and lifetime savings.

It’s distressful news for anyone. And certainly in the case of Mr Bolt, who established this account as part of his private pension.

Jamaica’s Financial Services Commission on Tuesday said it had installed its own temporary manager at SSL, following reports of allegations of fraud that had earlier prompted the commission to put the bank under enhanced oversight.

SSL did not immediately respond to calls and emails requesting comment.

Gordon said regulators have not communicated with him or his client. If Bolt does not see the money returned within eight days, Gordon said he plans to take the case to the Supreme Court in Kingston.

Bolt, an eight-time Olympic gold medal winner, is considered the world’s fastest man in history, holding world records in both the 100m and 200m races.

On Monday, Bolt quoted lyrics on his Twitter account that, in part, read: “The History of Evil...What is the Root?...MONEY."