Ward victory is ‘a sign of renewed confidence in the ANC’ 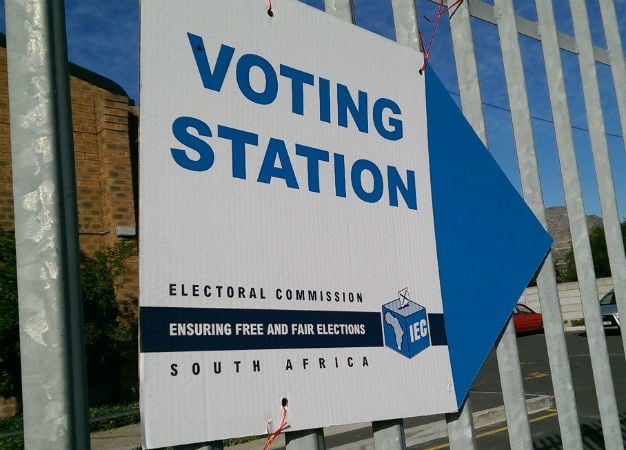 The ANC has won a ward from the DA after four by-elections were held in Johannesburg on Wednesday.

The DA held on to the other three wards, which became vacant after their councillors resigned, mostly to move upwards to the Gauteng legislature after the May provincial and national elections.

The ANC won ward 109 – which encompasses the suburbs of Morningside and Wendywood in Sandton – the informal settlement of S’jwetla in Alexandra – where more than 80 homes were demolished by the Red Ants in May – Marlboro Gardens, Marlboro and Kelvin.

After winning the ward in the by-elections that took place on Wednesday, the ANC said the victory was a sign of renewed confidence by the people in the party to solving their problems.

The ANC lost control of the Metro to the DA in 2016, which governs with support from the EFF.

The by-elections also included wards Ward 54 (Mondeor, Ridgeway), Ward 83 (Helderkruin Roodepoort) and Ward 112 (Noordwyk Halfway Gardens) followed the resignation of three ward councillors, and the death of Suzanne Clarke, who was the ward councillor in the former DA stronghold of Ward 109.

ANC Johannesburg speaker Jolidee Matongo said that the win showed that the DA was in disarray, and the residents had lost confidence in the party.

He said the main problem facing the DA was its coalition government with the EFF and because it was failing to enforce bylaws “in trying to appease its conspirators” and, in so doing, failing to serve the residents’ needs.

“Our victory in this ward is testimony that the residents have lost confidence in the DA led coalition which has dismally failed to deliver services and enforce bylaws. This is a sign of a DA in disarray,” said Matongo

The ward the ANC won from the DA included the area where the Red Ants demolished homes in the informal settlement in Alexandra.

Residents were conflicted, with some applauding the demolitions and saying those whose homes had been demolished were not originally from Alexandra and were brought in by the EFF from the inner city of Johannesburg.

Residents at the time blamed Johannesburg mayor Herman Mashaba and his administration for failing to abide by the bylaws and allowing individuals to erect structures willy-nilly.

Mashaba said the voters had power in their single votes and if “people don’t vote, this is the result you get”.

Mashaba alleged that the ANC won Ward 109 because it “bused in” people to go and vote.

“You don’t really win by-elections because people have confidence in you, it’s because you managed to bus people to go and vote,” Mashaba added.

The ANC said the plan was to win Johannesburg in the 2021 local elections and the results in these by-elections were “indicative of an upward trajectory of the ANC support”.

The speaker of the DA council, Vasco da Gama, said losing the ward did not mean stopping the processes relating to the rebuilding of the homes owed to the 80 families whose houses and shacks were destroyed by the Red Ants this year.

The DA, although bruised, managed to hold on to three of its wards in Johannesburg. In the Western Cape, the DA grabbed a ward from the ANC.

We live in a world where facts and fiction get blurred
In times of uncertainty you need journalism you can trust. For 14 free days, you can have access to a world of in-depth analyses, investigative journalism, top opinions and a range of features. Journalism strengthens democracy. Invest in the future today. Thereafter you will be billed R75 per month. You can cancel anytime and if you cancel within 14 days you won't be billed.
Subscribe to News24
Related Links
Wary IEC plans to tighten voting system
The IEC needs to reinvent itself if it’s going to keep up with the times
Alex vs Mashaba: ‘I was born in 1962 in a shack. I still live in a shack’
Next on City Press
Marikana workers plan to put Ramaphosa in the dock in a civil claim