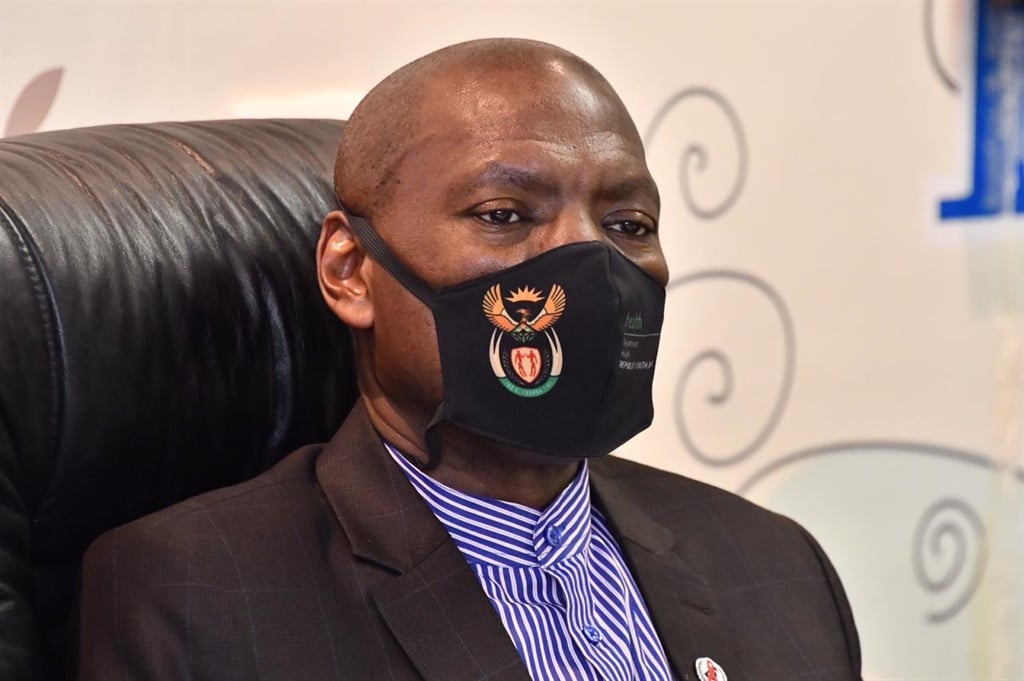 The number of Covid-19 coronavirus infection cases in the country on Saturday was 9 420 – an increase of 525 from the previous day, Health Minister Dr Zweli Mkhize announced
GCIS

The number of Covid-19 coronavirus infection cases in the country on Saturday was 9 420 – an increase of 525 from the previous day, Health Minister Dr Zweli Mkhize announced during an oversight meeting in Cape Town.

Seven more people had also died due from the respiratory infection – bringing the deaths in the country to 185. In total 324 079 tests have been done to date.

After meeting with Western Cape premier Alan Winde, seven professors, epidemiologists and doctors working on the province’s outbreak response, Mkhize said it was clear that the province was a Covid-19 hotspot, and as such, required a containment strategy.

Gauteng is second with 1 910 infection cases. Other hotspots include metros in Johannesburg, Tshwane, Ekurhuleni, eThekwini, Gingindlovu and Buffalo City.

Mkhize said it was agreed in the meeting that the approach going forward would require differentiation and delineation of various areas into blocks and that stricter restrictions may need to be applied in hotspots.

“Cluster outbreaks in the Western Cape are happening in commercial settings such as factories, supermarkets and such which have had to close down. This means there are higher rates of infection … this means that we need stricter restrictions in these areas,” he said.

“There have been a large number of tests done – however, there is a real shortage of test kits [reagents]. I’ve called around the public and private labs and the National Institute of Communicable Diseases (NICD) and they are also experiencing the same issues.”

Mkhize said the containment of people testing positive to avoid them infecting others was an area of concern. He said the meeting resolved that every patient testing positive in the province would be hospitalised – even if they were asymptomatic. The province would also increase its field hospital capacity to keep infected people from contacting others.

Both Mkhize and Winde said there were no discussions yet on taking the province back to Level 5 of lockdown.

President Cyril Ramaphosa is set to visit the province on Friday. Mkhize said epidemiologists from the NICD would be dispatched to help the Western Cape in its response.

We live in a world where facts and fiction get blurred
In times of uncertainty you need journalism you can trust. For only R75 per month, you have access to a world of in-depth analyses, investigative journalism, top opinions and a range of features. Journalism strengthens democracy. Invest in the future today.
Subscribe to News24
Related Links
Eastern Cape records 56 cases of Covid-19 from Western Cape travellers
Western Cape prepares for infections to hit 80 000
Council may be flouting lockdown rules
Next on City Press
Mabuza distances himself from high-profile Mpumalanga arrests linked to corruption and fraud under his administration

Read more on:
coronaviruslockdown
Podcasts
Podcast | How to pay off your home and car