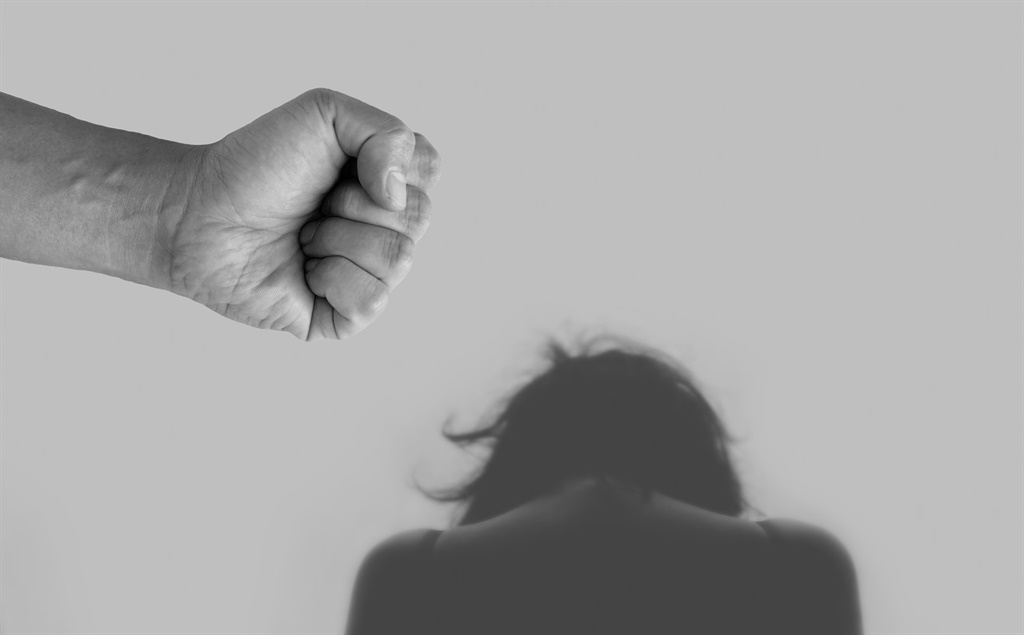 “We will speak for the innocent souls of Tshegofatso Pule’s unborn daughter who had already been given a name, six-year-old Raynecia Kotjie and the six-year-old child found dead in the veld in KwaZulu-Natal.