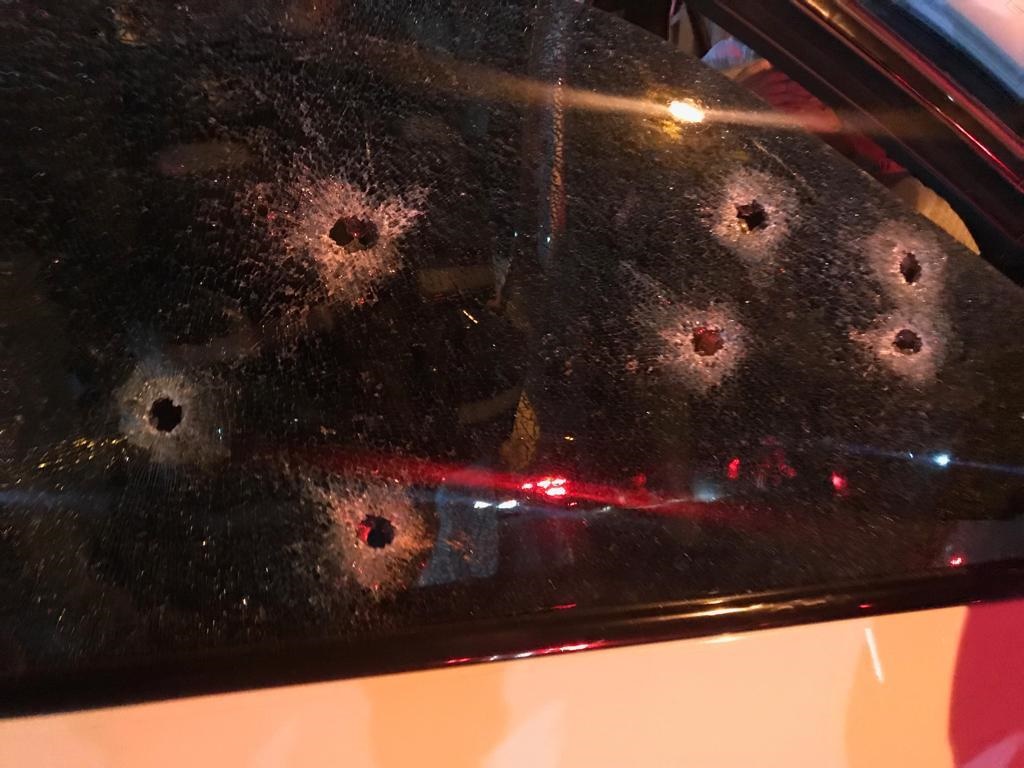 The life of former PSL striker Marc Batchelor appeared to have descended into violence before his death this week.

A search of his profile on the police’s case management system reveals that in the past two years, Batchelor had complaints recorded against him for assault, but was also the victim of several beatings.

City Press has established that two cases of assault – including one of assault with intent to cause grievous bodily harm – were laid against him. He was also arrested at least twice for complaints, including reckless and negligent driving, as well as for trespassing.

Batchelor also reported three assaults made on him to police. All of the assaults were reported at police stations in Sandton, Muldersdrift and Pretoria East.

On Monday night, Batchelor was shot and killed through the window of his car in an apparent hit by two gunmen riding a motorcycle. The alleged hit took place outside his home in Olivedale, Johannesburg.

The hitmen did not take anything after the shooting, and police have ruled out robbery as the motive. Batchelor was with his gardener and his dog when he was shot.

A Pretoria-based private investigator told City Press that Batchelor had several enemies, many allegedly made through his debt collection business. “He had p***ed off many people, including some within the underworld who were prepared to do whatever it took to have him eliminated. He had so many enemies that his life was under threat,” the investigator said.

City Press understands that, before his death, Batchelor and a friend were establishing a private security company offering protection services to nightclubs. This is highly contested terrain, which has seen gun battles erupting between security companies in Cape Town.

Batchelor’s brother, Warren, said he knew the former striker had flaws, but he was getting his life together. He said Marc’s last words were to his gardener, whom he told to lie down as the gunmen continued to shoot, “even when he was dying”.

“I lost my father three years ago and now Marc. We are mourning as a family and will not focus on negative sensational stories,” he said.

We live in a world where facts and fiction get blurred
In times of uncertainty you need journalism you can trust. For only R75 per month, you have access to a world of in-depth analyses, investigative journalism, top opinions and a range of features. Journalism strengthens democracy. Invest in the future today.
Subscribe to News24
Related Links
Ex-footballer Marc Batchelor to be buried next week as cops hunt for his killers
OBIT: Marc Batchelor - Legend who was loved, rogue who was despised
Marc Batchelor's first reaction was to shield gardener from bullets, says brother
Next on City Press
‘R9m irregularly paid to Nsfas administrator and advisers’