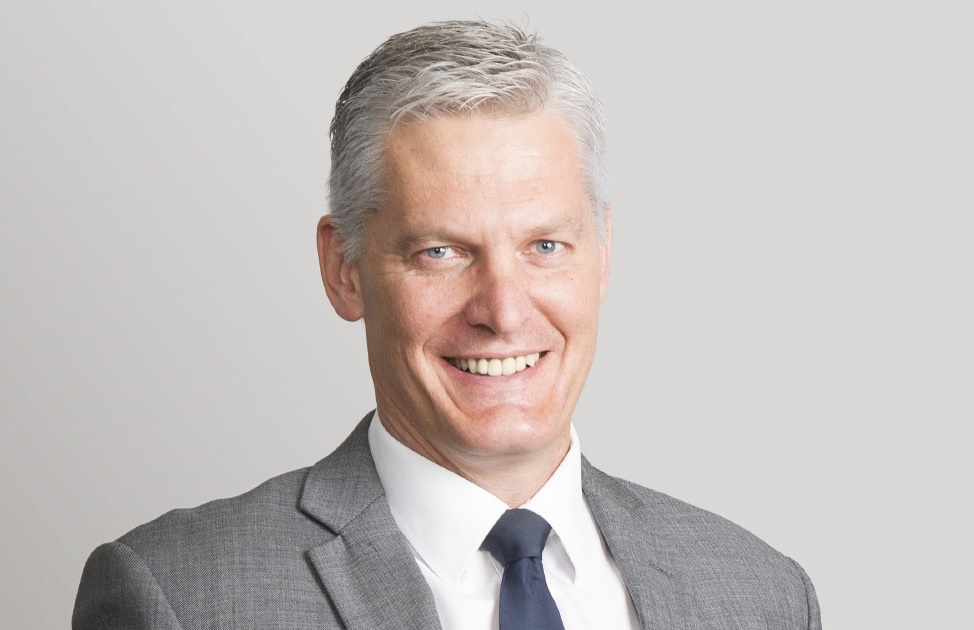 The ANC national youth task team is going against its mother body, labelling the appointment of Andre de Ruyter as “the continuation of white privilege in South African boardrooms” after his appointment as new chief executive of Eskom.

“The appointment of De Ruyter, with his long history of eroding shareholder value in major corporations, can only be explained in the darker corners of cronyism which seem to be perpetuated by the minister of public enterprises and confirms that white privilege remains the order of the day in South African boardrooms,” said ANC youth task team spokesperson Sizophila Mkhize on Tuesday.

The youth task team lambasted De Ruyter’s appointment as being “nothing more than a race to the bottom” for the ailing state-owned company.

De Ruyter, who previously headed up JSE-listed packaging company Nampak, will take over the reins at Eskom in mid-January 2020.

There was a downward trajectory in the share price of Nampak under De Ruyter’s management.

Three candidates were shortlisted for the position of CEO, including former LNG Canada CEO Andy Calitz and Jacob Maroga, who was Eskom CEO from 2007 to 2009.

Eskom was without a permanent CEO for more than four months since Phakamani Hadebe resigned at the end of July citing the “unimaginable demands” of the job.

In a statement released on Monday evening, the ANC said the appointment of a permanent CEO would strengthen Eskom’s capacity to deliver reliable energy at the debt-laden power utility.

The youth task team questioned the appointment and accused De Ruyter of being part of the reason Bongani Nqwababa and Stephen Cornell resigned from Sasol while he was at the state-owned company.

“Last month we witnessed the resignation of the joint CEOs ... Bongani Nqwababa and Stephen Cornell, following the disaster of a project at Lake Charles. The Lake Charles saga was engineered by De Ruyter,” the letter read.

They also alleged that Ruyter sabotaged Nqwababa and Cornell at Sasol: “A damning independent review reveals why Sasol’s US project has run so far over time and over budget. The cost of the Lake Charles Chemicals Project has almost doubled to about R12.9 billion since inception and the project has been hit by multiple technical problems, all of which De Ruyter ensured never made it to his executives after which he jumped ship to collapse Nampak, leaving Nqwababa and Cornell to shoulder his mess.”

The youth league also criticised the readiness of the country to fight against racial and gender bias.

“Our government has once again missed an opportunity to advance gender and racial equality in its decision to ignore the many capable women and black candidates who possess the necessary skills and experience to run Eskom and assist the entity to overcome its challenges.”

We live in a world where facts and fiction get blurred
In times of uncertainty you need journalism you can trust. For only R75 per month, you have access to a world of in-depth analyses, investigative journalism, top opinions and a range of features. Journalism strengthens democracy. Invest in the future today.
Subscribe to News24
Related Links
High debt, old power plants: De Ruyter’s ‘unenviable’ new job at Eskom
Everybody has to come to the party to fix Eskom, says Gordhan
Eskom dilemma: Damned if you do doomed if you don't
Next on City Press
No textbooks for pupils on first day of school in Eastern Cape