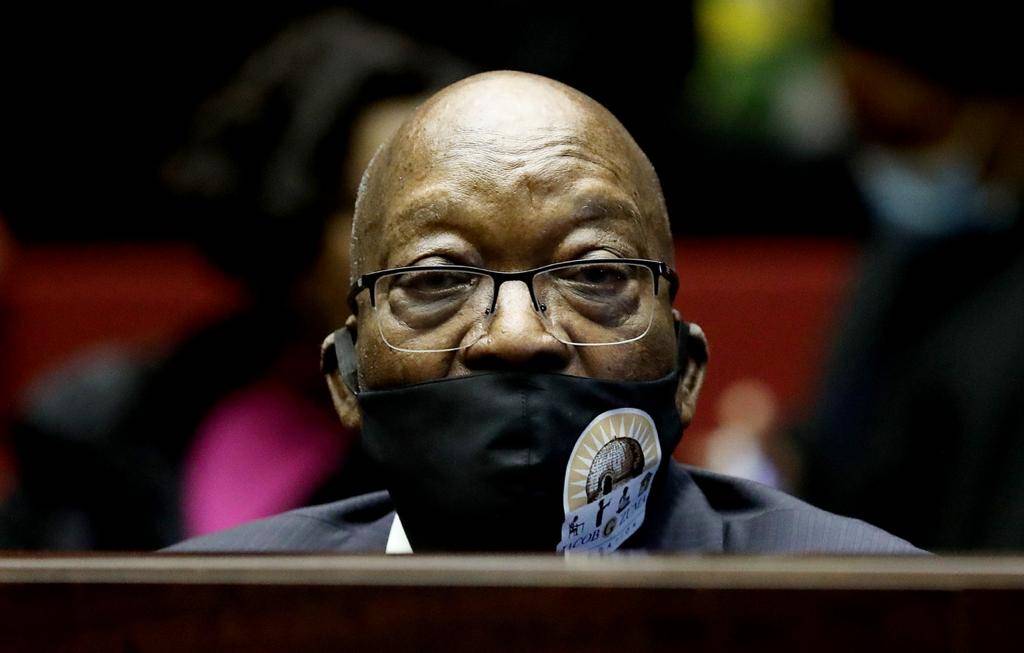 The arrest warrant for former president Jacob Zuma has been cancelled after his advocate, Muzi Sikhakhane, handed in a doctor’s letter confirming his ill health to Judge Kate Pillay. Picture: Sandile Ndlovu

Pillay issued the warrant in February after Zuma failed to appear at the Pietermaritzburg High Court for his arms deal case.

Sikhakhane on Tuesday maintained that the former president had indeed fallen ill and sought medical assistance in Cuba.