A car or an apartment? a car or an apartment

A23-year-old reader wants to do the right thing with her money and not end up as a casualty of “bad debt”.

Nthabiseng has just graduated and started her first job. She still lives at home and is currently using her parents’ car.

“I am caught between buying a comfortable car or an apartment. I would like to know what is best between buying a car and investing in a flat,” says Nthabiseng, who is also concerned about whether she would qualify for a home loan.

She has identified a flat she would be interested in buying for R600 000 and the upfront costs would be about R45 000.

“What should I do? I don’t want to end up with bad debt,” asks Nthabiseng, who put the following questions to us:

Does it make sense to buy an apartment with cash?

Nthabiseng could buy an apartment with cash, but it will take time to get the money together. Taking out a home loan is not a bad decision as a house is considered to be “good debt”. The interest rates are relatively low, and property is an asset that grows over time. You can even earn money if you rent it out.

Nthabiseng could aim to build up a good deposit of about 20% (R120 000 on a R600 000 property). This would lower her monthly bond repayments and possibly help her qualify for a better interest rate.

Should I buy a car or the apartment?

A car is a depreciating asset – that means it is worth less every year. So, paying interest on a car is not the first choice. You should rather aim to buy the car with cash if you are not in desperate need of a car. Nthabiseng could save money by buying a second-hand car because a new one will depreciate by about 25% in the first year.

Do I qualify for a home loan?

Based on Nthabiseng’s salary, she would qualify for the R6 000 bond repayment on the flat. But the bank would probably want her to have had a job for a year or two before granting a home loan. While a bank may give her a mortgage now, it would probably be at a higher interest rate as she has only just started to work and hasn’t built up a track record in terms of banking behaviour.

A better option would be to work out how much the property would cost her each month and start putting that amount away towards a deposit. The bank will see from that behaviour that she can afford the property and has the discipline to make those payments each month.

On a R600 000 mortgage, she would have to repay about R6 000 a month, but she needs to factor in rates, levies, water, electricity and also maintenance. It would be safe to say that Nthabiseng would spend about R10 000 a month as a home owner.

If she saved that each month for the next year, she would have a R120 000 deposit. The deposit would drop her monthly repayment to R5 000 a month, or she could continue to pay the R6 000 and pay off the property sooner.

Consolidate before moving out of home

Nthabiseng has a fantastic opportunity to make the most of her salary by living at home. She shouldn’t rush to get financially committed to debt and bills. Once you own a car and a house, your salary doesn’t go very far. Currently, based on her salary and minimal living expenses, Nthabiseng could invest R13 000 a month in a money market account. If she makes this a two-year project, she will have enough money to buy a car for cash and pay a deposit on a flat by the time she’s 25. 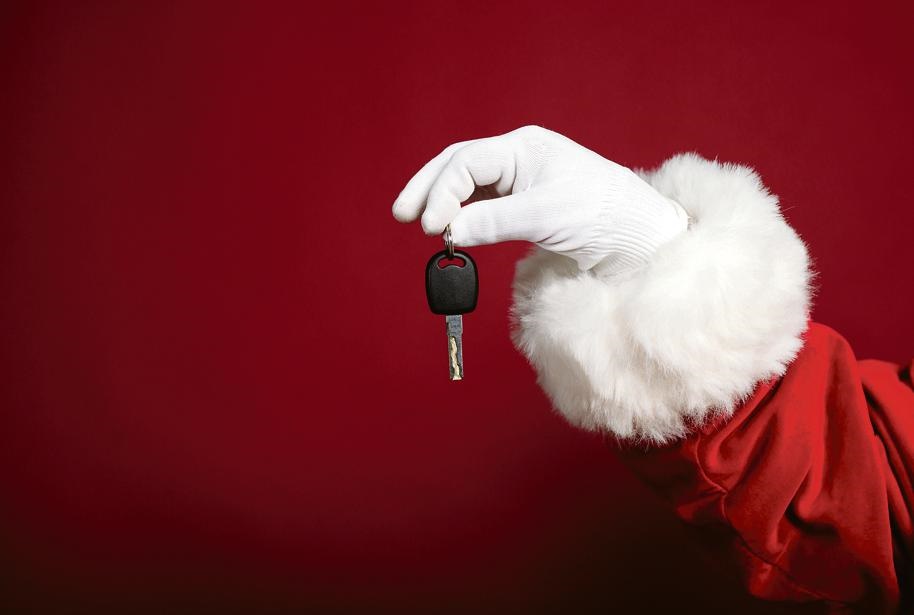 Car Keys or keys to an apartment

This was a question posed on Twitter in a recent debate about interest rates charged by banks on home loans. It is important to understand the difference in the quality of debt and how home loans work.

A car is a depreciating asset, so it devalues each year. In fact, depending on the length of the financing period, your car is worth less than you owe on it for the first few years, so banks limit the lending period to 72 months as the car is the security for the loan. If you finance the car over a longer period, you will find yourself in a situation where you will not be able to sell the car for enough to settle the loan amount. That is a risk for the bank and for you as the borrower.

Property is an appreciating asset as it generally increases in value over time, so banks are prepared to offer longer lending periods – over time, the property will be worth more than the home loan. Given that the average house price in South Africa is R1 million, most people require 20 years to pay it back. This is the default time period, but you can change it. There is no reason for you not to take out a home loan over a shorter term.

According to Nondumiso Ncapai, head of home loans at Absa, the bank will issue a five-year home loan with a minimum value of R20 000.

Even if you have taken out a home loan over 20 years, you can pay it off as quickly as you like – you only need to give notice three months before final settlement of the amount.

As a final point, if you are buying property for R500 000 and a car for R500 000, your financial priorities are mixed up. A car will not build you wealth – rather invest in a property with better growth or income potential, or focus on being debt free.

Related Links
Your first wheels
When to pay a car deposit
How much tax is in your fuel bill? Car deposits. What does it take to retire early
Share
Next on City Press
Saving tips for young professionals entering the workplace