How to avoid funeral insurance scams 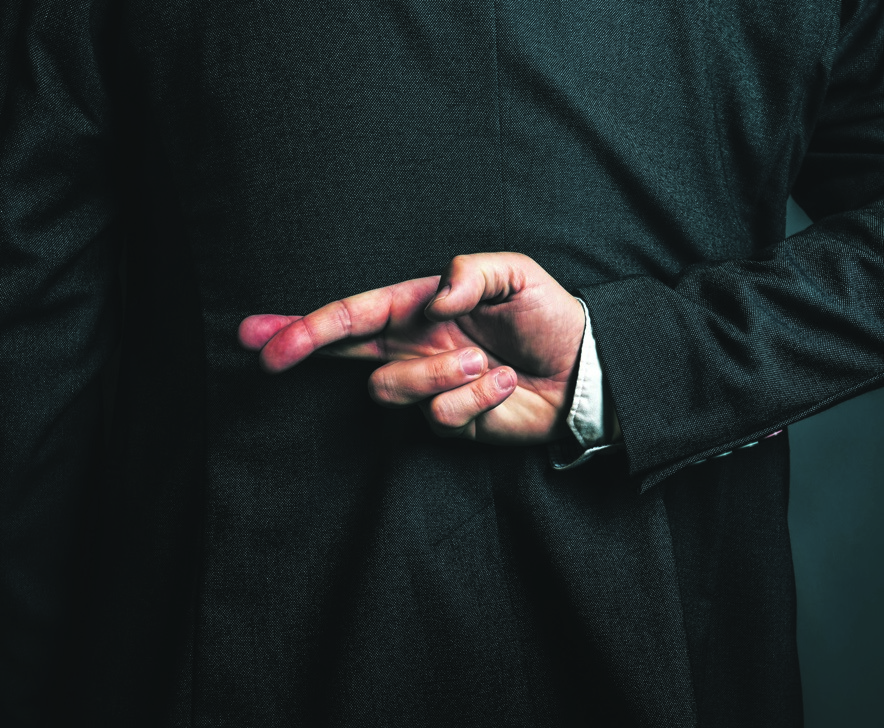 Jacky Huma, head of micro insurance at the FSB, says: “Some of them have started engaging us with a view to regularise their business activities, and they are in the process of acquiring an underwriter. Investigations are ongoing and regulatory action will be taken against those who are not cooperating with this office.”

Huma adds that there are 135 cases open for investigation of possible unregistered insurance business by funeral parlours and other entities offering funeral insurance. Worryingly, it’s unclear at this stage how many funeral policies have been issued by these entities.

Craig Baker, the CEO of MiWayLife, says this is a typical scam.

“A common case of fraud in terms of funeral cover is where people take out ‘funeral policies’ from scammers who are not providing any actual cover. Fraudsters target the public with the promise of funeral cover, normally via a face-to-face interaction.

“Premiums are collected in cash. Unsuspecting ‘policyholders’ then believe they’re covered, but there is no insurance company underwriting the risk and premiums collected are not paid over to a registered insurance provider,” says Baker.

“The scammers take advantage of the lack of knowledge of the financial services industry and, by the time the fraud is uncovered, it is often too late and the money that was paid over is unrecoverable.”

Industry insiders say that there are many ways for con artists to penetrate the system and take advantage of unsuspecting consumers.

Traditionally, funeral cover is seen as an essential product to take out because of the expense of funerals, which can cost R50 000 to R100 000, according to direct funeral insurance provider MiWay.

It’s a captive market and the product is simple. While this insurance can help families in terms of the potentially fast claim payment turnaround, it offers fraudsters many ways to abuse the system.

“Most insurance companies undertake in their insurance contract to pay a claim within 48 hours of receipt of the documents confirming the death of the policyholder and, while this is a great benefit to genuine policyholders, it is used by syndicates and fraudsters as a way to get money out of the insurer before there’s time to do a full investigation into whether there’s a case of fraud or criminal activity,” says Baker.

Africa Unity Life CEO Sonja Visser says: “Quite a number of syndicates have been found to operate in this space. They operate with stolen ID documents and even draw in mortuary staff who supply information about unidentified corpses. They use ID documents to initiate policies on people who died years ago or on people who are not aware that they are insured.”

So, how can you protect yourself from becoming a victim of this type of crime? Here are a few tips:

BUY INSURANCE FROM A REPUTABLE COMPANY

DEAL WITH THE RIGHT PERSON

Fraudsters sometimes pretend to be employed by known insurance providers.

Baker says: “If you are in doubt, you can find out about the person selling you the insurance and confirm if they are registered with the company they claim to be representing by contacting the FSB or the insurance company directly.

“You would need to have the person’s full name and ID number to conduct this search.”

If the alleged insurer does not want to give you that information, it’s best to walk away and not do any business with them.

Don’t let anyone pull the wool over your eyes.

Visser says: “Ask to see the policy information that the financial service provider is obliged to disclose. Do not agree to anything that is not understood – a reputable insurer has to be transparent and provide all the relevant details.”

Make sure you understand who’s behind the deal.

Baker says: “Sometimes the people selling insurance policies are not employed directly by the insurance company. Make sure that you know exactly which insurance company is carrying the risk on your policy and paying the claims.

“It’s critical for you to understand the entire policy, otherwise your family members could run into trouble at claims stage.”

Start a debit order rather than handing over cash to people offering you funeral cover.

“When going with a direct financial services provider, premiums will usually be collected via debit order and all interactions are recorded – and you’ll have access to them for future reference,” says Baker.

“It’s also important not to pay over any money until you have an official policy document.”

Related Links
Is bitcoin mining the new forex scam?
Better safe than sorry
The story of a scam
Share
Next on City Press
Don’t fall for WhatsApp get-rich-quick scams