Why reward programmes may be a waste of your money 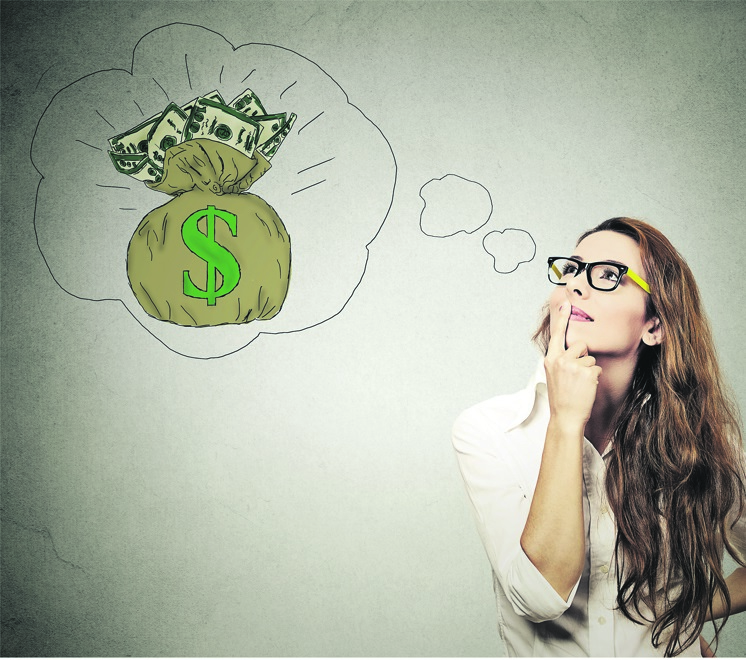 Most rewards schemes are a waste of time. There’s a lot of wastage because consumers often forget to cash in on them or maximise their benefits properly.

Accenture’s global survey on loyalty schemes, which was released last month, backs up my claim. It found that millions of loyalty points are sitting dormant and that the majority of US consumers (78%) are retracting loyalty at profit-crushing rates.

I’ve personally wasted money by not redeeming vouchers or rewards. There have been times when I’ve stored my Pick n Pay brand match vouchers in my wallet, vowing to use them during my next shop, but then I’d forget about them and realise later that they’ve expired and can’t be used.

After purchasing my FitBit activity tracker, I watched my progress like a hawk and I would often hit my Vitality target on Discovery’s wellness programme so that I could redeem my points for a free coffee at Vida or a smoothie at Kauai. Lately, this enthusiasm has tapered off and sometimes weeks go by before I get a ping that tells me I’ve hit my reward target and can claim my free drink.

You could argue that I’m the one to blame for being forgetful and not trying hard enough to be more active – or could you?

Will Keevy, head of insurance at Insurance Busters, says: “Companies bank on the fact that people forget about redeeming their points. They know people aren’t detail orientated.”

So if you’re a bit like me, or worse, then perhaps it’s time to weigh up whether you are truly benefiting from the reward schemes you subscribe to and, if you’re not, ditch them altogether.

The reason I recommend ditching programmes that you don’t use is because you are more often than not charged for them in one way or another. Some companies are transparent about it, though. For instance, Absa shows on its website that rewards members pay a monthly fee of R23 a month, or an annual fee of R276.

Sometimes you won’t be aware of how much you are paying as the fees can be built into your monthly premiums.

“Quite often, funeral policies have airtime or food vouchers as a benefit, but you are paying for it. With cash-back schemes offered by life or car insurance providers, you pay extra in the premium for it. Remember that none of these businesses are charities – it’s all costed into the premiums,” says Keevy.

Rewards are not always created as perks for customers – they are also used to discourage customers from making claims.

“Short-term insurance companies have included these cash-back schemes as an incentive to their customer not to claim. By reducing their claims experience, they are boosting their profits,” says Keevy.

If the benefits you get from joining a scheme don’t outweigh the cost that you’re paying, you’re not winning in my mind – you’re losing.

But there’s more to it than that. Have you ever tried to work out how much you’ve actually spent to achieve rewards points? Often, reward schemes make it difficult to calculate how much you spent to get the number of rewards or points earned because they use formulas, such as, for example, for every R10 spent, you get two points and you get four points if you use a different card, etc. If you can’t work out how you benefit, it’s probably best to walk away.

Your rights on redemption

If you forget to redeem a voucher, you could still challenge its validity. Rosalind Lake, a director at Norton Rose Fulbright who specialises in competition and consumer law, says that the standard rules under the Consumer Protection Act are that the voucher should be valid for three years from the date of purchase.

“The only time you would get it for less time is if it’s a promotional offer. For example, a group-buying website says you can get 80% off a massage voucher, but you have to use it within a certain time period. The restrictions have to be disclosed. Often, there’s a discount in exchange for the customer using it in a reduced time period,” Lake says.

She says that voucher redemptions and their validity are not complaints that she comes across often.

“But I think this may also be down to the lack of awareness around this rule. People also tend to forget over time that their voucher is still valid. I advise that, before getting a voucher, you check the rules and regulations surrounding it very carefully.”

Calling it quits … or not

If you are bad at remembering when vouchers or rewards expire, but you’re still in love with getting rewarded for things you buy and do, rather join schemes that have rewards and points that don’t expire, such as FNB’s eBucks. Shop around to find the best reward scheme for your lifestyle and budget.

Alternatively, quit them altogether. Keevy says we’ve lost touch with why we use products in the first place.

“Understand why you sign up for a product and don’t let rewards cloud your judgement. Rewards should be a secondary thing. You need to understand that you never get something for free. And the more dependent you are on the rewards, the less inclined you are to move somewhere else,” he adds.

And this can be detrimental for you in the long run, particularly if there are savings to be made.

We live in a world where facts and fiction get blurred
In times of uncertainty you need journalism you can trust. For 14 free days, you can have access to a world of in-depth analyses, investigative journalism, top opinions and a range of features. Journalism strengthens democracy. Invest in the future today. Thereafter you will be billed R75 per month. You can cancel anytime and if you cancel within 14 days you won't be billed.
Subscribe to News24
Related Links
Where to invest for growth
How to make your medical scheme savings stretch
Pick n Pay launches Smart Shopper credit facility
Next on City Press
National Treasury moots early access to existing retirement funds