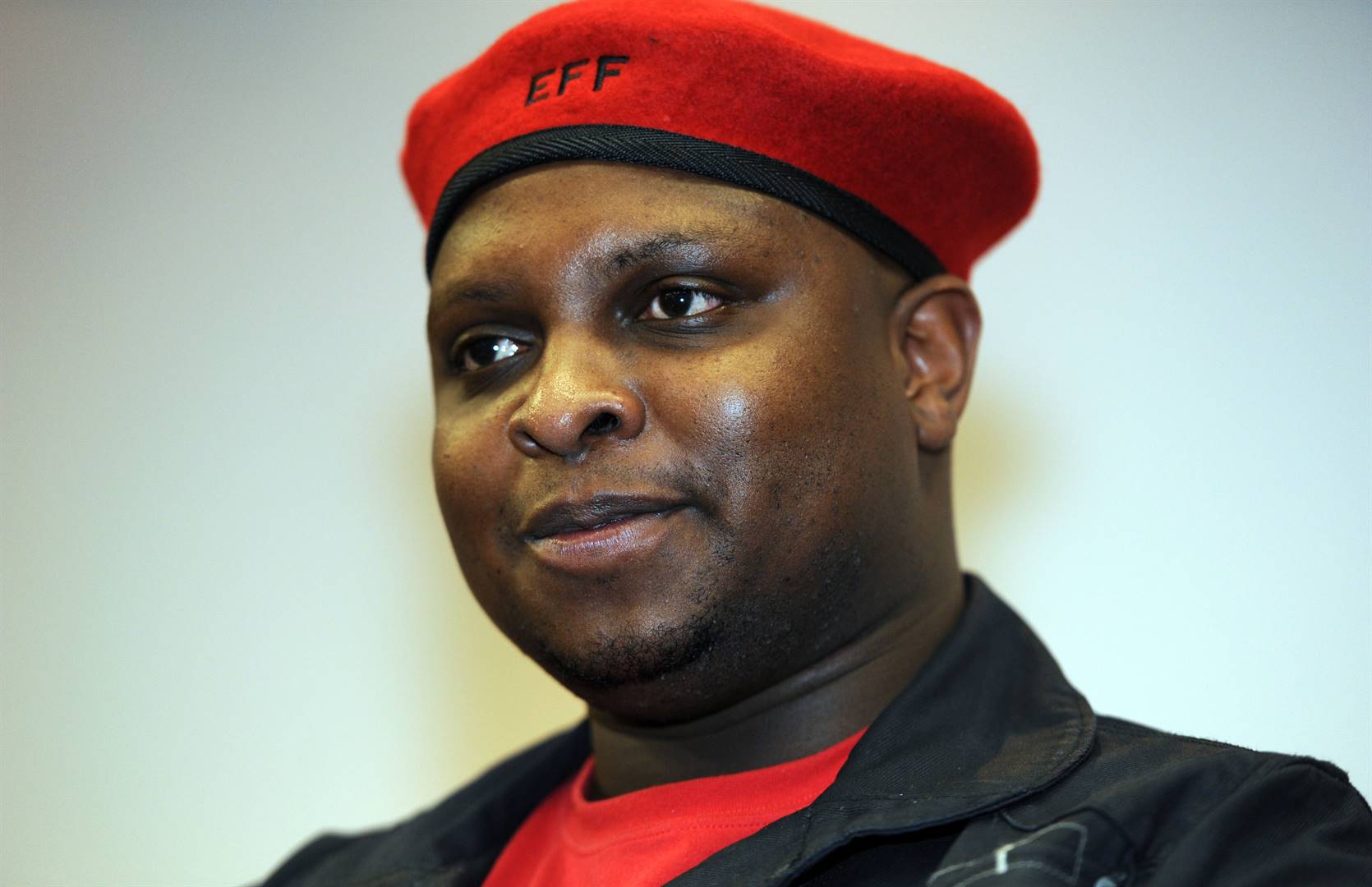 The EFF has earnestly kicked off its campaign ahead of the local government elections in November with the hope of being in government in some municipalities.

Leading up to the launch of its manifesto next Sunday, the party has started a process of engaging various sectors on their perspective about local government.

On Tuesday evening, EFF deputy president Floyd Shivambu facilitated a panel discussion on local government elections on a Twitter Space that was attended by about 2 600 people.

The EFF will host its first ever SPACE tonight at 20h00.

“The local state is called the coalface of service delivery because that is where the majority of our people get to interact with government. The EFF, as a political party and movement that is contesting political power with the aim of taking government, will be contesting in the upcoming local government elections. We thought that instead of just sitting behind desktops and generating what could be the views and aspirations of the people, let us listen to as wide a constituency as possible so that we can inform a proper perspective,” said Shivambu.

He said the party was going to have a “very detailed manifesto” that speaks to all aspects of life and localities following this process.

“The reality is that post-November 1, the EFF will be in government in different municipalities in all provinces. We will be governing someone municipalities,” he said.

Last month, EFF leader Julius Malema told journalists that the party had gained the necessary experience and had drawn in capable individuals to lead municipalities and be part of coalition governments.

“Rest assured that after these local government elections there will be metros with EFF mayors either directly or through coalitions,” said Malema at the time.

In the 2016 local government elections the EFF was a kingmaker in 13 hung councils, including three metros.

Shivambu said that in some of the metros there persisted apartheid spatial planning.

“So 90% plus of voters in urban [areas] ... are people who do not look like majority of us on this platform. And they vote for one political party. [As such], you find one white political party gaining about 90% of the votes in Nelson Mandela or eThekwini, and here in the northern parts of Johannesburg it is still one political party that gets 96% of the vote because they [residents] stay alone. There is no entry of other people to get closer to services ... That has to be disrupted much more significantly,” he said.

Shivambu said the biggest problem facing local government was minimal resource allocation with the assumption that municipalities would generate income from rates and taxes.

He said that in most rural municipalities there is no space for revenue collection and therefore those municipalities depend on equitable allocation from the national government.

Shivambu also said that the EFF did a study on local government and found that about 70% of municipalities in rural areas spend more than 80% of their budgets on salaries and operations, and are left with no money to deliver any meaningful services.

“They have to depend on conditional grants. Even that requires much more advanced skills in terms of how you persuade National Treasury to allocate conditional grants for electricity, infrastructure, roads, water and everything else. We have municipalities which have never had access to conditional grants because they do not have the capacity to deal with that particular aspect.”

The EFF, as a political party and movement that is contesting political power with the aim of taking government, will be contesting in the upcoming local government elections.

Sithembile Mbete, a lecturer in the department of political sciences at the University of Pretoria, who was part of the Twitter Space panel, said the local government sphere lacks the intricate technical skills that are at the centre of its mandate.

“…These are very technical areas that require people with the requisite skills and who are empowered to make decisions about cleaning water or repairing potholes, equipping libraries, managing public transport, or doing procurement for district clinics and local clinics,” Mbete said.

Accountant and social commentator Khaya Sithole, who was also part of the panel, said the greatest challenge that leads to local government not having the right capacity is that people with the required skills choose more lucrative opportunities that are available outside of rural areas.