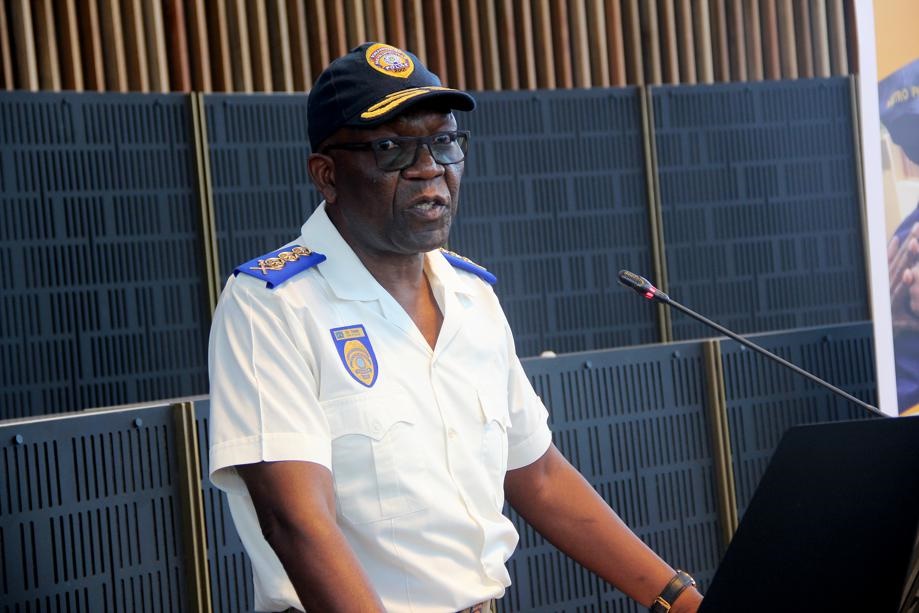 Former Johannesburg mayor Herman Mashaba made a statement to the media on Tuesday morning about membership of his civil society initiative, saying: “Today I am pleased to announce David Tembe as the newest recruit to The People’s Dialogue and the political party we are working to form.”

He said Tembe came with a wealth of experience, given his former position as the Johannesburg Metropolitan Police Department (JMPD) chief of police.