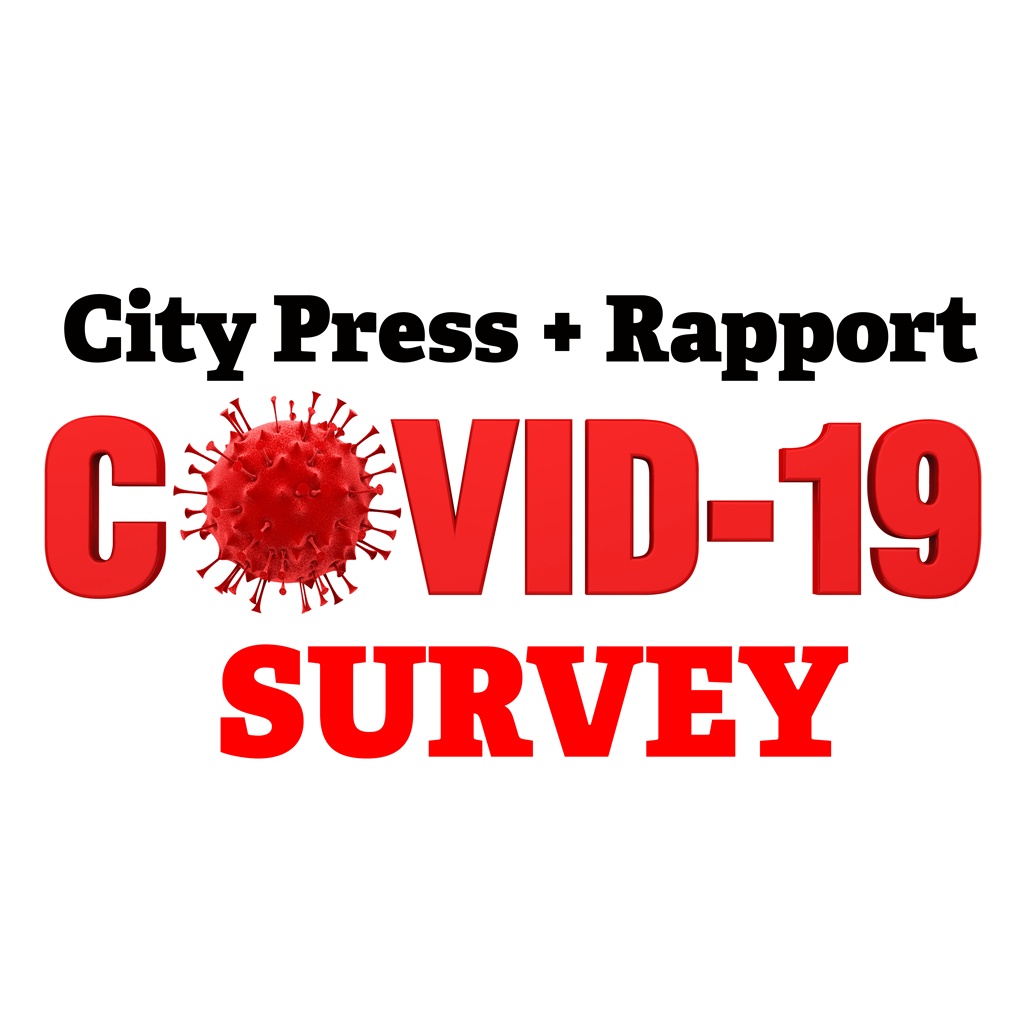 As Covid-19 takes its toll on an already weak economy, a poll reveals that a growing number of citizens do not have the financial capacity to continue buying food and essentials

The five-week lockdown is taking its toll on South Africans’ wellbeing, with many complaining that they will not be able to sustain themselves for long if it continues.

A poll done by Victory Research for City Press and sister paper Rapport revealed that a growing number of South African citizens do not have the financial capacity to continue buying food and essentials for themselves and their families should harsh lockdown measures remain in place.

Of these economically constrained citizens, a staggering 18% said that, financially, they could not afford to go even a week with the current lockdown measures in place.

The poll was conducted between April 15 and April 23 among a representative sample of 600 participants over the age of 18.

The margin of error, according to Victory Research, is 4% at a confidence level of 95%.

The poll showed that 20% of those who said they could not afford to buy food and essentials for themselves and their families for even a week under the stringent lockdown measures were black South Africans.

The City Press-Rapport poll highlighted that while the economy was already in ICU long before the onset of the Covid-19 coronavirus pandemic, the current crisis had exacerbated the plight of South African families.

Asked for how long they could buy food and essentials for their families, 53% of respondents said they could last three weeks or less, 23% said one month and 8% said three to six months. Food and essentials have also been hard to come by during this time.

Informal settlement residents were finding it hardest going, with 63% of them saying they were struggling to get food and essentials, followed by smallholdings at 49%, and townships and rural areas at 37% each. A township resident carries a food package handed out by a non-governmental organisation in Cape Town during the nationwide lockdown aimed at limiting the spread of the Covid-19. Picture: Mike Hutchings/Reuters

While announcing an easing of the lockdown measures expected to kick-start the ailing economy on May 1, President Cyril Ramaphosa acknowledged that the strain placed on the majority of South Africans was the motivating factor.

READ: 'How do we social distance when our shacks are right on top of each other?’

“Although additional measures put in place – such as social distancing and adhering to stringent hygienic routines – were the only proven ways of curbing the rapid spread of Covid-19, we have decided to ease some of these measures because our people also need to eat and the economy needs to be revived,” said Ramaphosa.

All these issues have impacted on how government is dealing with the pandemic.

Other measures that have been put in place to try to quell the humanitarian crisis that has been exposed by the pandemic include an “extraordinary coronavirus budget”, which will see up to R800 billion injected into the economy.

Ramaphosa’s plan includes funding to combat the pandemic, money for municipalities for provision of services, grants for relieving the plight of the poorest, funding for job creation, tax relief for distressed businesses, and assistance for spaza shops and small businesses.

The poll revealed that 59% of the participants were supportive of the stimulus relief measures being put in place by government, resulting in a majority of the citizens placing their trust in the leadership of the country.

Related Links
It takes police, army and traffic officers to keep Mahikeng indoors
Frequently asked questions about insurance during the lockdown
PICS | Army, police take to the streets of Soweto on a Covid-19 blitz
Share
Next on City Press
How different racial groups perceive government’s handling of Covid-19 crisis