Love and money: How to talk about finances 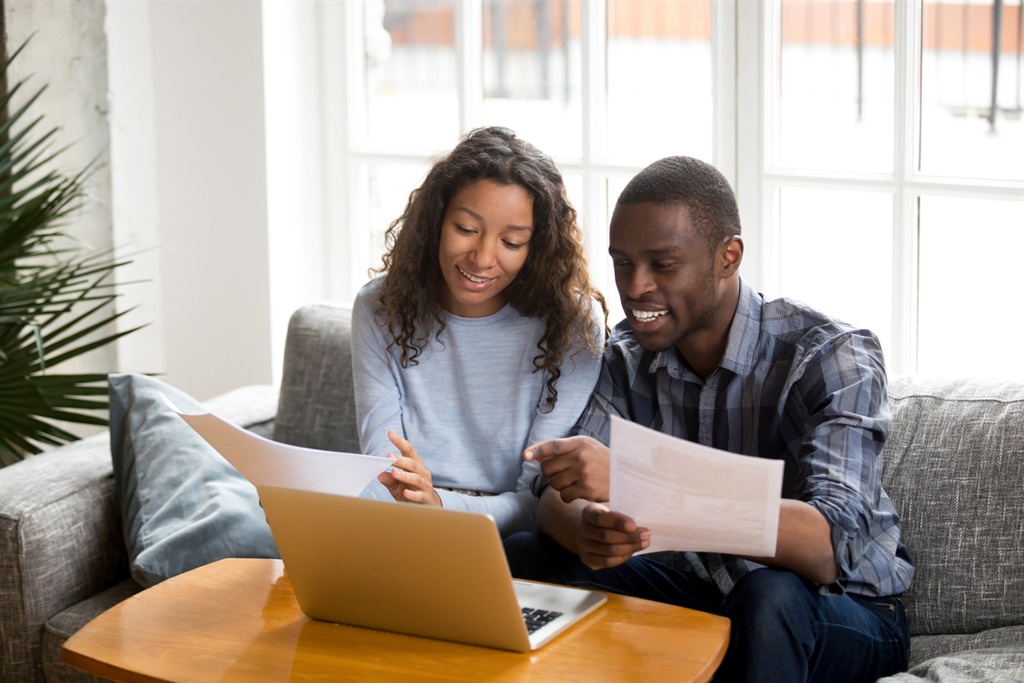 Love and finances - Talk about it. Picture: iStock

Maya Fisher-French talks the Money Makeover candidates about relationships and money. For Catherien this has been one of the key challenges, while newlywed Nono is glad that she and her partner are actively starting to have long-term money conversations.

The Money Makeover challenge for executive PA Catherien is getting her husband on to the same page when it comes to the family’s finances.

“My husband has a fluctuating income and he does not believe in budgeting. He believes it is impossible to budget if he doesn’t know what he will be earning that month. This causes extreme tension and puts so much pressure on me, because I believe in paying bills on time. I have taken on a second job and am trying to create various income streams. It is just all overwhelming for me.”

“I am tired of being the nagging wife, but I know that if we are on the same money page, we will do well,” wrote Catherien in her Money Makeover application.

Due to the erratic nature of his income, Jan survives by juggling the payments on three credit cards, which was putting the family under strain. What was clear from our discussions with Jan was that he had a fatalistic attitude towards money, with a sense that this was not something he could control.

Talking about money [with my husband] used to be this heavy thing, now we can even laugh about it
Catherien

Catherien has a very different personality type and believes that, with planning and focus, the couple could succeed financially.

In situations where a couple finds it difficult to talk about money, having a third person, such as a financial planner, enter the conversation can be a powerful tool. Just by understanding the couple’s perspectives and putting together a plan that they could both relate to, their relationship has changed.

“Talking about money used to be this heavy thing, now we can even laugh about it,” says Catherien after just three months of the Money Makeover Challenge. 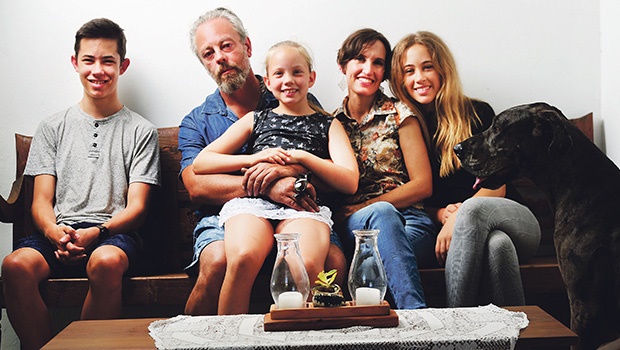 While the couple are still facing challenges both financially and due to their eldest son’s serious illness, they have found a way to connect and talk to each other.

The first step was for the couple to complete a money questionnaire. This gave them insights into their own and each other’s money personalities and beliefs, and what had formed their money views. Understanding your spouse’s money perspective provides a context in which to have those money discussions.

READ: How to avoid the slippery slope of credit dependency

Catherien realised that Jan’s family had never spoken about money and never taught him anything about budgeting or managing finances; they just gave him money when he needed it. She was raised very differently and had the importance of saving and budgeting drilled into her. She worries about not having enough control, which can also create financial stress in a marriage.

In their discussions, Catherien expressed her frustration that Jan would just go and buy groceries without paying attention to the budget, but Jan felt that Catherien’s budget was unrealistic.

When Absa financial adviser Riette Visser discussed this with the couple, it was clear that the family could not survive on the grocery budget Catherien was holding them to, and a compromise was found. This compromise and being able to discuss these issues with an open mind and without judgement allowed the couple to start trusting each other to talk about money. While Catherien had to accept a more realistic budget, Jan had to accept that he could not work with credit cards.

READ: How to kill that credit card debt

Being able to spend money he does not have is a challenge for someone who finds sticking to a budget difficult. He has agreed to close two of the credit cards and Catherien will keep the third one, with a low credit limit, for safe-keeping.

Being able to speak to each other about money can bring great strength to a marriage. Newlywed Nono found that, even in the honeymoon phase of their relationship, undergoing the Money Makeover journey has brought the couple closer.

I am so excited about this new part of the relationship; we can have a conversation about anything
Nono

Although money and finances had formed part of their pre-marriage course, now they are having conversations about reality. Especially when Nono discovered that she was pregnant.

“Money Makeover forced us to have real conversations about money we didn’t even know we needed to have. Now we have conversations about investments, our future and planning for our child. What has been most important for me is that we budget together so we know exactly where our money is going.

"We have even started a piggy bank for nappies!” Nono says, adding that they are also supporting each other to pay off debt and preparing themselves so that even if one of them lost their job, they would still be able to run their small business and survive.

“I am so excited about this new part of the relationship; we can have a conversation about anything. More than anything, it is the teamwork.” How to have the money conversation with your partner

Even if it’s hard, you must talk about it.

Money is a highly emotional topic, and it is cited as the number one reason for divorce for good reason.

So, having a relationship in which you can speak openly about money is very important, but it is not that easy, and it all stems from understanding your own “triggers” and emotions around money.

These are some questions to discuss with your partner:

What the Money Makeover campaign is all about
Follow six ordinary South Africans as they take up the Absa/City Press Money Makeover Challenge and undergo a money makeover boot camp over six months. Each candidate has been allocated their own Absa financial adviser. The candidates will be required to complete certain financial tasks and stick to the budgets set out for them. Maya Fisher-French keeps them on track
We live in a world where facts and fiction get blurred
In times of uncertainty you need journalism you can trust. For 14 free days, you can have access to a world of in-depth analyses, investigative journalism, top opinions and a range of features. Journalism strengthens democracy. Invest in the future today. Thereafter you will be billed R75 per month. You can cancel anytime and if you cancel within 14 days you won't be billed.
Subscribe to News24
Related Links
How to finally stick to your budget in 2020
Are you making the most of your money?
Next on City Press
A guide to getting your business in order