‘Don’t miss Transplant, a new take on the medical drama’ 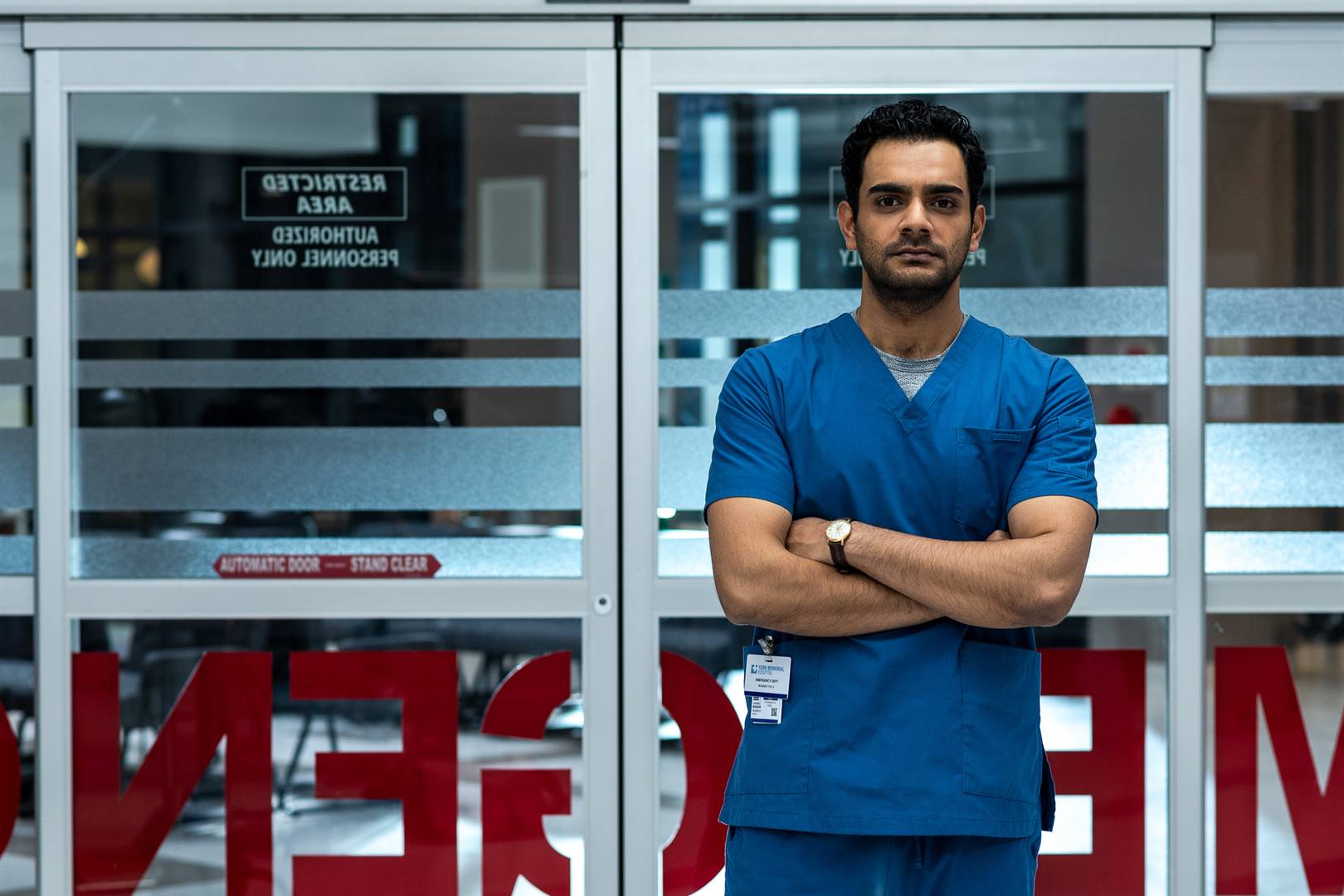 Head of medicine: Hamza Haq is Bash, a talented doctor from Syria who gets the chance to reboot his medical career in Canada. Picture: supplied

A new hospital drama will have audiences on the edge of their seats from the first episode. Dr Bashir “Bash” Hamed (Hamza Haq) is working in a restaurant in Toronto. Having fled war-torn Syria, he has little chance of using his substantial medical skills again.

That all changes when a truck careens into the restaurant almost killing one of Toronto’s top trauma doctors, Dr Jed Bishop (John Hannah). Bash, trained in the do-or-die medicine of war, saves Bishop’s life along with the others in the restaurant.

It’s life-changing for Bash too as he joins Bishop’s team, but that’s just the start of the story as the immigrant doctor has to restart his medical training from the ground up and compete for a coveted residency position.

The cast is led by Haq, whose latest film, My Salinger Year, opened this year’s Berlin Film Festival. Named a rising young star in Canada in 2017, he’s acted in a broad range of films and TV series.

Himself an immigrant, though he’s lived in Canada for more than 20 years, he holds the cast together and is a character audiences will want to know more about as his past is revealed as he solves on-the-go medical mysteries.

In an interview with the LA Times, Haq said: “Bash is the character who has been in every single show that we’ve ever seen in any genre, but this time he is the one who’s in the spotlight.”

This centering of a character who would usually be on the periphery is what makes Transplant even more of a must-watch show.

Haq is supported by a cast of well-seasoned actors, but it is Hannah, a familiar face on screen who most people will know best.

He has a broad range of experience from his early days starring in Four Weddings and a Funeral and in The Mummy films as well as taking on Ian Rankin’s iconic character Detective Inspector John Rebus in the British TV series. The rest of the medical cast includes Laurence Lebouef as Magalie (an A-type achiever), Ayisha Issa as June (a doctor who prefers her patients unconscious), Torri Higginson as Claire (the ER nurse who sees through everything) and Jim Watson as Theo (a small-town boy doing his time so he can go into private practice).

The show, created by Joseph Kay who also wrote and produced the Canadian series This Life, is a more than worthy addition to the medical drama genre.

Named number one drama series in Canada, it also shot the ratings lights out in the US. With its second season already in production, South African audiences are in for a treat when it premiers today (Monday November 30). We live in a world where facts and fiction get blurred
In times of uncertainty you need journalism you can trust. For only R75 per month, you have access to a world of in-depth analyses, investigative journalism, top opinions and a range of features. Journalism strengthens democracy. Invest in the future today.
Subscribe to News24
Next on City Press
Advertorial | Five advantages of an international debit card