5 unlikely heroes of the Madrid derby Marco Asensio is one of Real Madrid’s rising attackers.Picture: Supplied

Real Madrid host Atletico Madrid in the first Madrid derby of the 2018/19 La Liga Santander season on Saturday in a fixture which brings together many of world football’s biggest names.

But the Spanish capital’s derby can also throw up some unlikely heroes and unexpected storylines, so there is a good chance at least one of these five names will be making the headlines after the final whistle at the Santiago Bernabeu.

Marco Asensio is one of Real Madrid’s rising attackers.Picture: Supplied

After coming through at home-island club Real Mallorca then spending a year in La Liga on loan at Espanyol, Marco Asensio has emerged this season as the regular replacement for departed galactico Cristiano Ronaldo.

He is yet to score in five La Liga meetings with Atletico, a run which surely must end soon. Thomas Lemar, the newly signed World Cup winning French attacker already has two goals and one assist to his name in this season’s La Liga.Picture: Supplied

Atletico Madrid’s biggest signing for 2018/19 is attacking midfielder Thomas Lemar, whose first official game brought a 4-2 derby victory for Diego Simeone’s side against their neighbours in August’s 2018 European Super Cup.

The versatile Guadeloupe-born 22-year-old has featured mostly on the left-wing so far, with his intelligence and direct running winning admirers. Dani Ceballos made the move to Real Madrid last season and the 22 year old has already become a regular for Madrid’s all-white outfit. Picture: Supplied

Ceballos looks set for a breakout season at the Bernabeu, with new Blancos coach Julen Lopetegui a confirmed admirer of a player he first met when they worked together with Spain’s underage international teams.

A creative playmaker with an eye for a pass who also works hard off the ball, Ceballos scored a fine goal against Atletico for former club Real Betis towards the end of the 2016/17 La Liga campaign. The confident youngster has started the La Liga Santander season in excellent form and will be eager to impress in the derby. 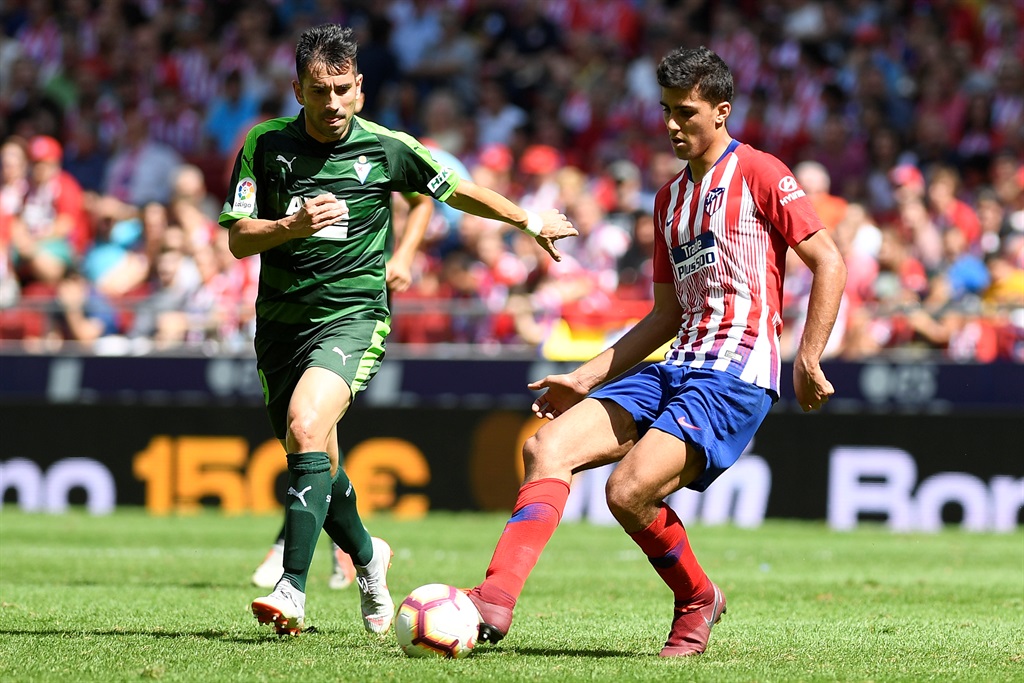 Rodrigo Hernandez returned during the off-season to the club where his footballing career started after three season’s at Villarreal. Picture: Supplied

Having re-joined Atletico from Villarreal last summer, Rodrigo has immediately added an extra dimension to Diego Simeone’s Rojiblanco side, slotting seamlessly into the holding role left vacant after the departure of long-serving Gabi Fernandez over the summer.

Already twice capped at senior level for Spain, Rodrigo’s game combines perceptive passing, intelligent positioning and strength in the tackle. The local lad should relish his first Madrid derby for his boyhood club. 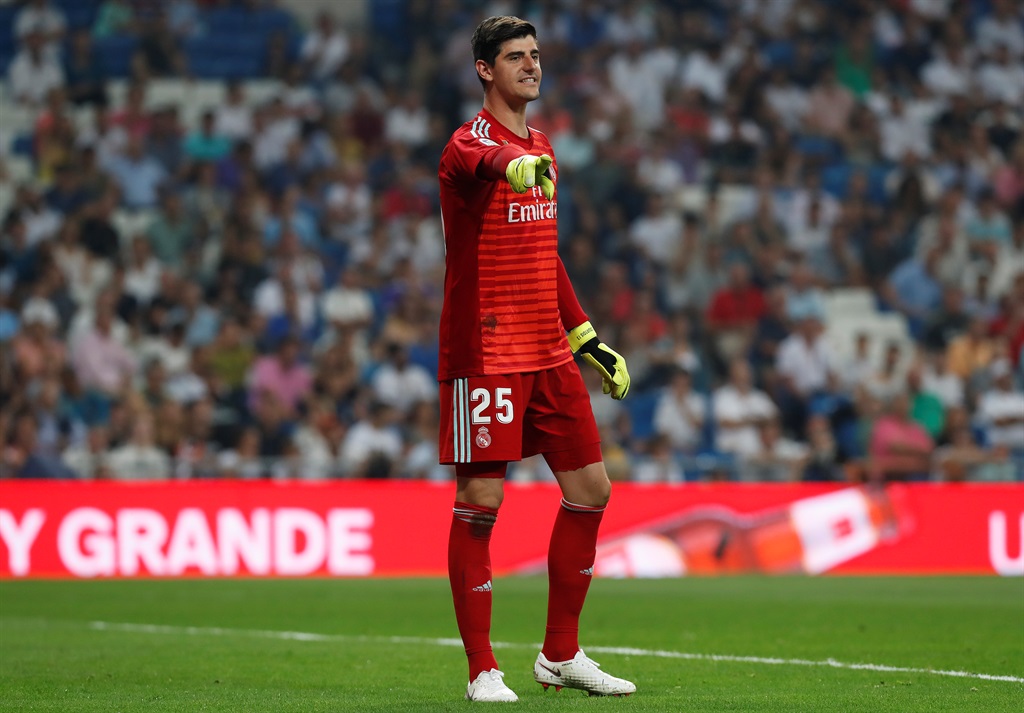 Few players will be as closely watched in the first Madrid derby of the campaign as Thibaut Courtois, who kept two clean sheets in six La Liga games for Atletico against Real between 2011 and 2014 – winning the 2013 Copa del Rey final at the Bernabeu, but losing the 2014 Champions League decider in Lisbon.

The Belgian international, winner of the 2018 World Cup Golden Glove prize, joined Real Madrid from Chelsea this summer and will now surely be looking forward to taking on some old friends at the Bernabeu.