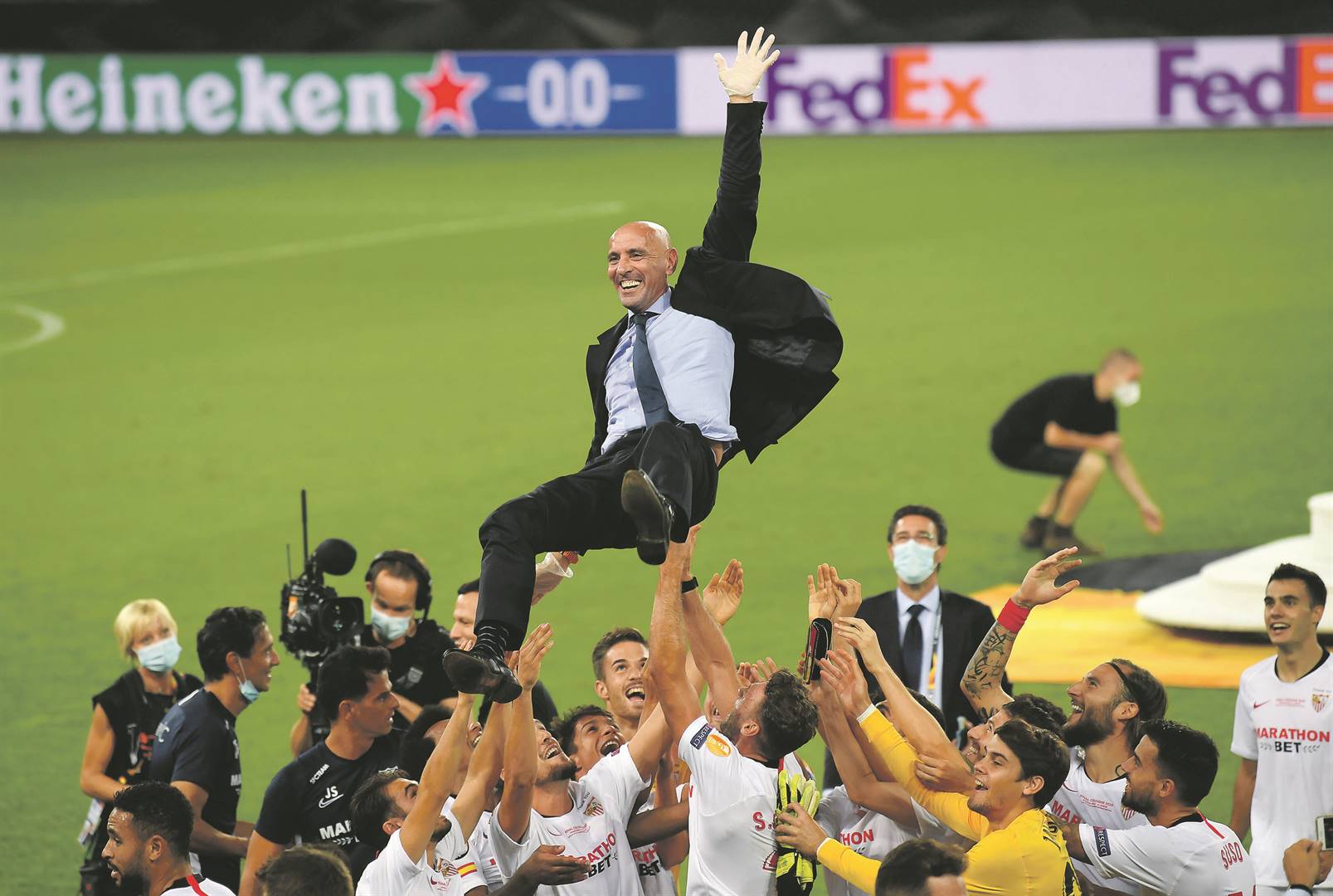 When the football history of the early 21st century is written and finally settled on, barring any omissions by the victors, Sevilla FC will go down as one of the most successful clubs in this era.

Since 2000, the oldest club in Spain’s top-flight La Liga has won 10 major trophies and competed in 20 finals, with Thursday’s Super Cup being the latest, though not the Champions League.

However, they hold the record for the most Europa League titles, with six, and are the only team to have won the tournament three times in a row.

They are also the only team in the past two decades to have been involved in more European finals (11) than Real Madrid (10).

It was also in these past 20 years that two players broke the 100-goal barrier, with Brazil international Luís Fabiano scoring 104 goals and Mali international Frédéric Kanouté leading the club’s all-time charts with 131.

Kanouté caught the eye of Ramón Rodríguez Verdejo – Sevilla’s legendary sporting director – after struggling to make an impact in the Premier League for West Ham United and Tottenham Hotspur.

When you take a player from one championship or tournament and throw them into another, you must make sure they are able to fit.
Ramón Rodríguez Verdejo

Monchi, as Verdejo is popularly known, is the genius behind Sevilla’s most successful period in its 130-year history.

He has built up a formidable reputation for identifying and grooming talent, and later selling the players for profit before taking on another crop of footballers.

Verdejo’s other skill lies in identifying underused talent for good prices – that’s what the €16.5 million (R328.76 million) paid for Kanouté and Fabiano falls under. 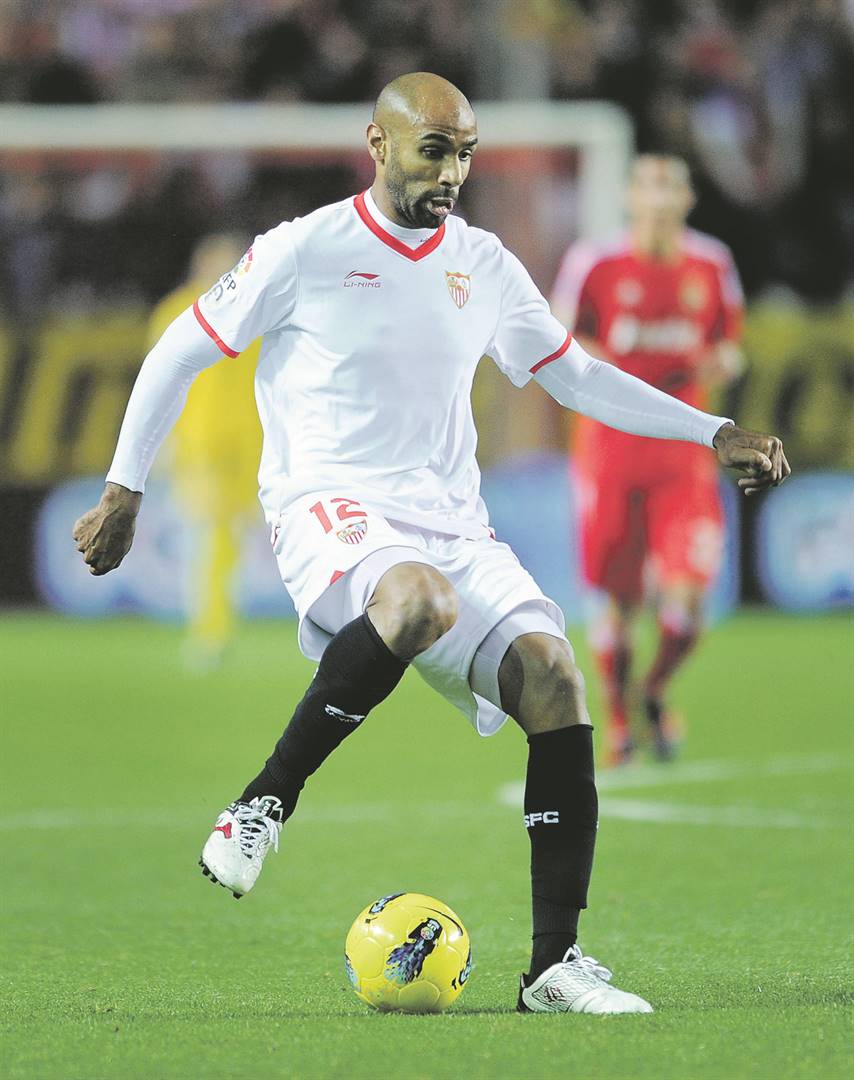 The Malian icon was sold to Sevilla in 2005 for less than market value. Meanwhile, Fabiano, then aged 24, had moved from FC Porto a month earlier, having scored just three goals in 27 matches.

“When you take a player from one championship or tournament and throw them into another, you must make sure they are able to fit,” the 52-year-old clean-shaven, bald and quick-witted Verdejo told City Press this week.

“You have to have some intuition or feel for whether a player will fit in and whether they will be able to play at their best.

Here we all win, and we all lose. We will continue to grow. This is a step [to more titles] and no one is going to stop us.
Ramón Rodríguez Verdejo

“I could say a lot of names, such as [Dani] Alves, Fabiano or Kanouté, [Éver] Banega or [Ivan] Rakitic, and we could spend the whole interview naming names.

“But what I feel more satisfied with is the method we have built and the way we work. When I started, the sports management side was nearly zero and we had to start from scratch. Today, we are a club that people like to study and like to see how we work.”

Aiming for another golden era, Verdejo made 43 changes last year on his return to Sevilla from a stint at Italian Serie A side AS Roma.

Read: Monchi – the brains behind Sevilla’s 20-year success and glory

And if the rumour mill can be believed, all these players could attract wealthy suitors very soon – but only after more titles.

Verdejo said as much to his players after their Super Cup loss to Bayern Munich this week.

“Here we all win, and we all lose. We will continue to grow. This is a step [to more titles] and no one is going to stop us.”

Sevilla will take on Cádiz CF in their opening LaLiga match this evening.

We live in a world where facts and fiction get blurred
In times of uncertainty you need journalism you can trust. For 14 free days, you can have access to a world of in-depth analyses, investigative journalism, top opinions and a range of features. Journalism strengthens democracy. Invest in the future today. Thereafter you will be billed R75 per month. You can cancel anytime and if you cancel within 14 days you won't be billed.
Subscribe to News24
Related Links
Mali and Sevilla legend Kanouté calls on all leagues to ‘tackle this big virus called racism’
All the LaLiga 2020/21 fixtures, El Clásico scheduled for October and April
How Zidane’s Real Madrid became champions of Spain, as Messi lashes inept Barça
Next on City Press
Young local tennis stars heading to the French Open