Back to their winning ways: Pirates, Downs emerge victorious 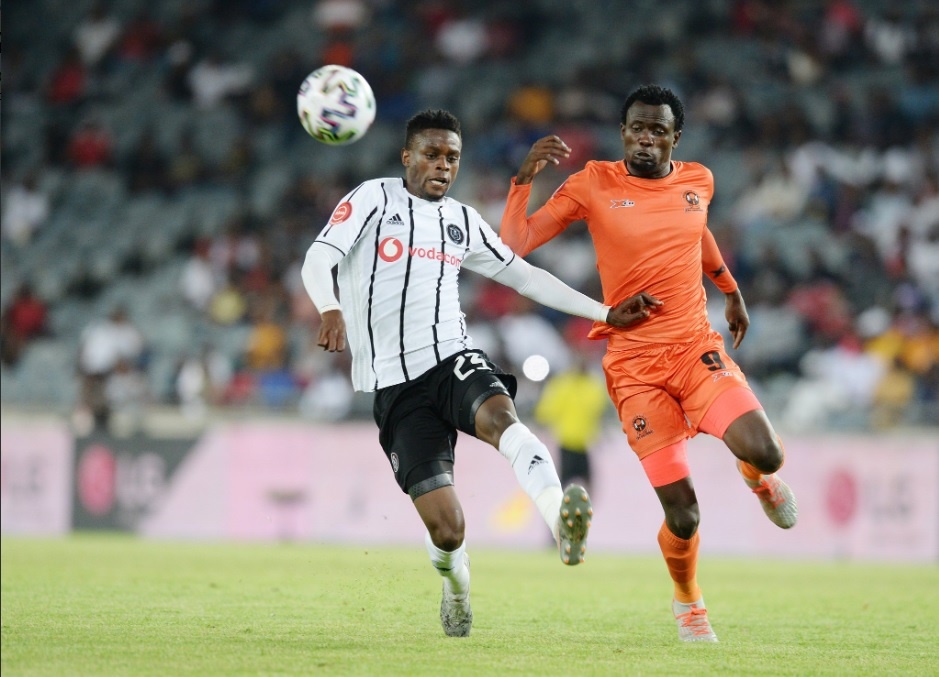 Pirates’ 3-2 victory at Orlando Stadium eased the pressure on the under fire coach Rulani Mokoena who will be hoping they win will kick start their season.

Orlando Pirates and Mamelodi Sundowns got back to winning ways last night following their victories over Polokwane City and AmaZulu, respectively.

Pirates’ 3-2 victory at Orlando Stadium eased the pressure on the under-fire coach Rulani Mokoena, who will be hoping their win will kick start their season.

Pirates jumped into the top-eight bracket as they went to bed in seventh spot.

The Buccaneers deserved victory as they dominated the proceedings despite conceding early in the game. After going down to a Charlton Mashumba goal in the 12th minute, they showed character and good fighting spirit to force their way back into the game.

Pirates levelled matters from the penalty spot through Gabadinho Mhango’s spot kick in the 36th minute.

However, City would have felt hard done by the decision because the ball clearly did not hit the defender’s hand – but the referee saw it otherwise.

Then drama ensued as the referee issued two straight red cards to Puleng Tlolane and Thembinkosi Lorch – meaning both sides were reduced to 10 men a side – in the 40th minute.

Pirates came back a different side in the second half and deservedly took the lead through substitute Tshegofatso Mabasa in the 66th minute. And they never looked back as Kabelo Dlamini scored the insurance goal 10 minutes later to give Pirates a 3-1 lead and the game looked done and dusted.

They lost concentration just after the 90th minute, when they allowed Mpho Mvelase to pull one back for City, but it was too little too late for the visitors as Pirates hung on to secure all the three points.

• At Loftus, Sundowns narrowed the gap between themselves and log leaders Kaizer Chiefs to seven points with a narrow 1-0 win over visiting AmaZulu. Ali Meza scored the all-important goal on the stroke of half-time which secured all the three points for the defending champions.

• Highlands Park were held to a one-all draw by Bidvest Wits at Makhulong.

Related Links
Bucs’ woes continue as they go down to Stellies
Bucs sail through to last 8 of Telkom Knockout
‘We’re all about solutions’: Safa’s technical committee on refereeing
Share
Next on City Press
SA Rugby's Plan B for Springboks includes State of Origin and televised Boks trials