Barcelona boss steps down amid fallout with Leo Messi 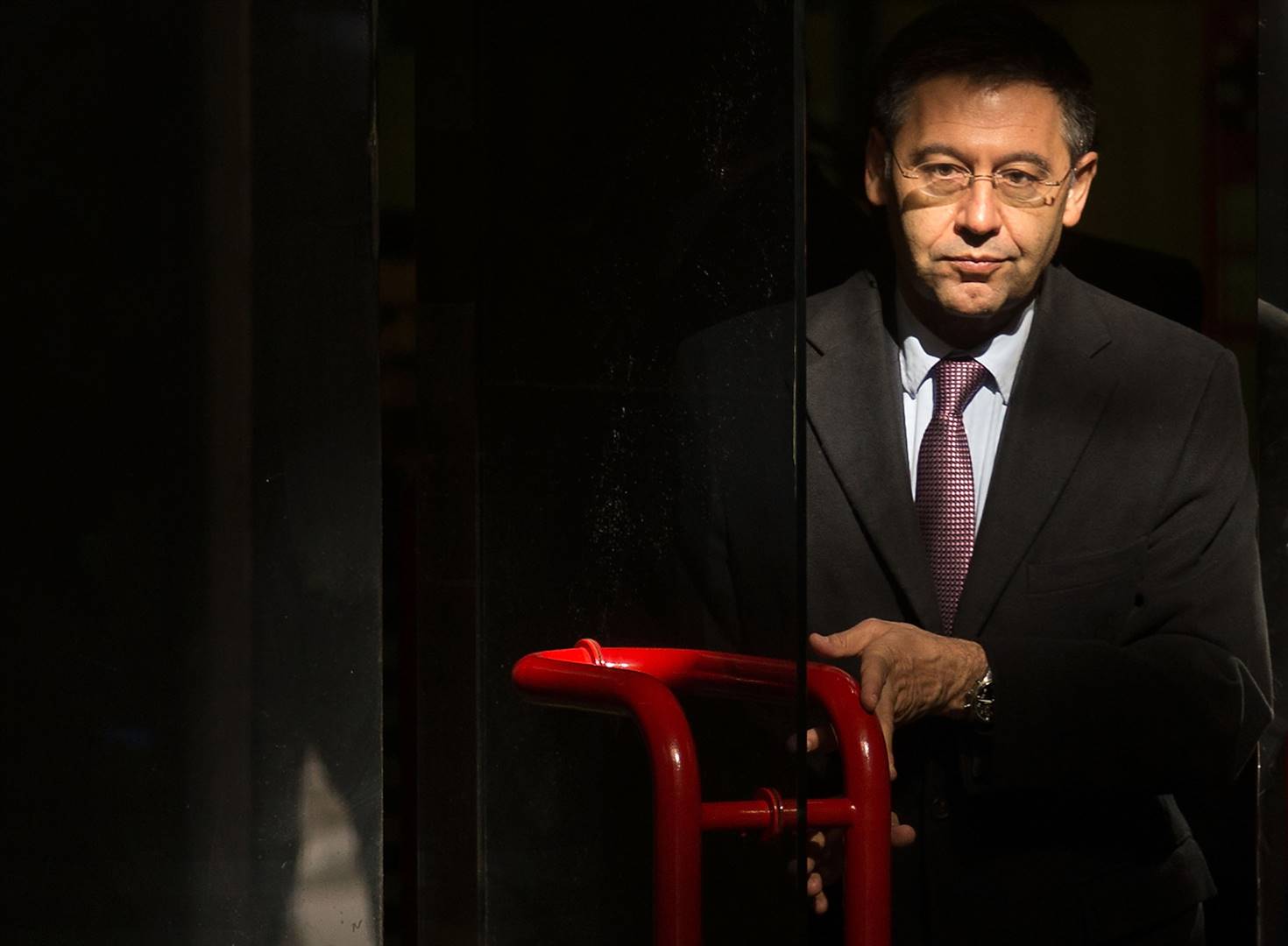 Barcelona president Josep Maria Bartomeu has resigned under increasing pressure, but said he had accepted proposals for the club to join a European Super League.

Fans had been trying to remove Bartomeu, who became president in 2014 and had fallen out with Lionel Messi.

He stood down on Tuesday, along with the entire board of directors.

In an exit speech, Bartomeu said Barca had begun proceedings to join a super league to help its financial future.

Last week BBC Sport reported that talks had taken place over the creation of a new £4.6 billion European Premier League involving the top sides from across the continent, although discussions are at an early stage.

La Liga president Javier Tebas responded to Bartomeu’s claims by saying it “confirms his ignorance about the football industry”.

Tebas called it a “weak and imaginary competition which would be their ruin”.

Bartomeu was due to step down in March, having served the maximum two terms as president, but was facing a vote of no confidence.

More than 20 000 club members signed a motion to remove him.

Resentment had grown against his leadership over the past year because of worsening finances and Barca’s decline on the pitch and their failure to win a trophy last season.

Bartomeu also fell out with star player Messi in the summer after the Argentina forward handed in a transfer request.

Messi failed to force a move and decided to stay, but said he felt deceived by Bartomeu, adding: “There has been no project or anything for a long time”.

Barcelona are owned by their supporters, who vote to elect a president to run the club. – BBC Sport

We live in a world where facts and fiction get blurred
In times of uncertainty you need journalism you can trust. For 14 free days, you can have access to a world of in-depth analyses, investigative journalism, top opinions and a range of features. Journalism strengthens democracy. Invest in the future today. Thereafter you will be billed R75 per month. You can cancel anytime and if you cancel within 14 days you won't be billed.
Subscribe to News24
Related Links
End of era for Barcelona
Barça’s Arturo Vidal blows own trumpet ahead of Bayern clash
Six Barcelona directors quit, Catalan club in crisis
Next on City Press
Simnikiwe Xabanisa | Why has the Blitzboks’ form fallen off a cliff?