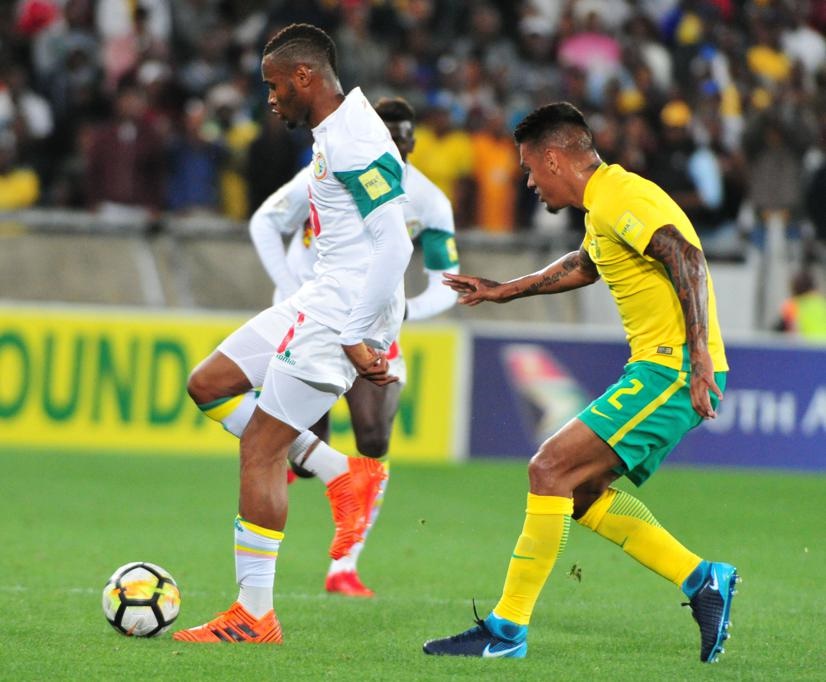 Bafana Bafana are not going to the World Cup next year. The country’s slim hopes of going to Russia were buried at the Peter Mokaba Stadium on Friday night following their 0-2 loss to Senegal. It is the West Africans who will instead go to world football’s spectacle next year after winning the group.

Bafana needed to win their remaining two games, both against Senegal, to book their place in Russia but they were undone by Diafra Sakho’s early goal in the 13th minute. Then Thamsanqa Mkhize added to their woes when he netted into his own goal to give the visitors a 0-2 lead going into the break.

Bafana had their moments to score but were let down by poor finishing and brilliant goalkeeping by Khadim Ndiaye.

There was nothing to write home about in the second half as Senegal managed to withstand Bafana’s pressure and booked their place in Russia. Read more on:
bafana bafanafifa world cuprussiafootball
ON MY RADAR
for subscribers
On My Radar | Take care as you step into the metaverse