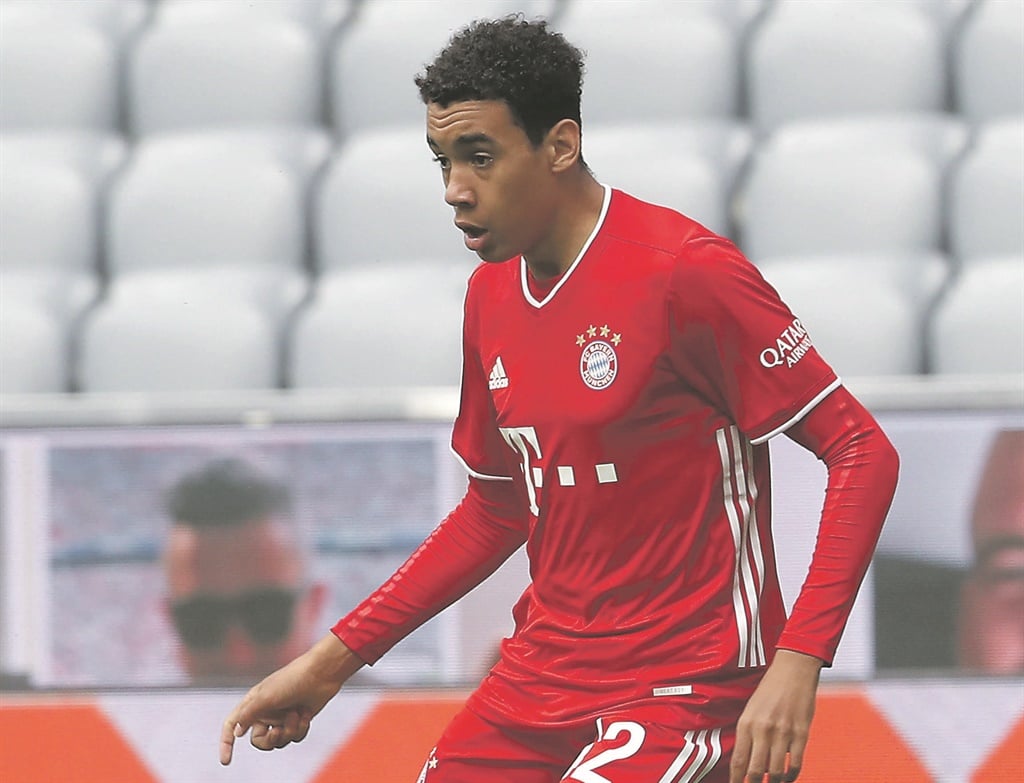 When Borussia Dortmund announced on Thursday that they had signed 16-year-old Jamie Bynoe-Gittens from Manchester City, the attacking midfielder became the latest starlet to leave England for the Bundesliga.

Support independent journalism
Subscribe to News24 for just R75 per month to read all our investigative and in-depth journalism.
Subscribe
Already a subscriber? Sign in
Next on City Press
SA’s newest hero Tatjana Schoenmaker on track for second Olympic medal