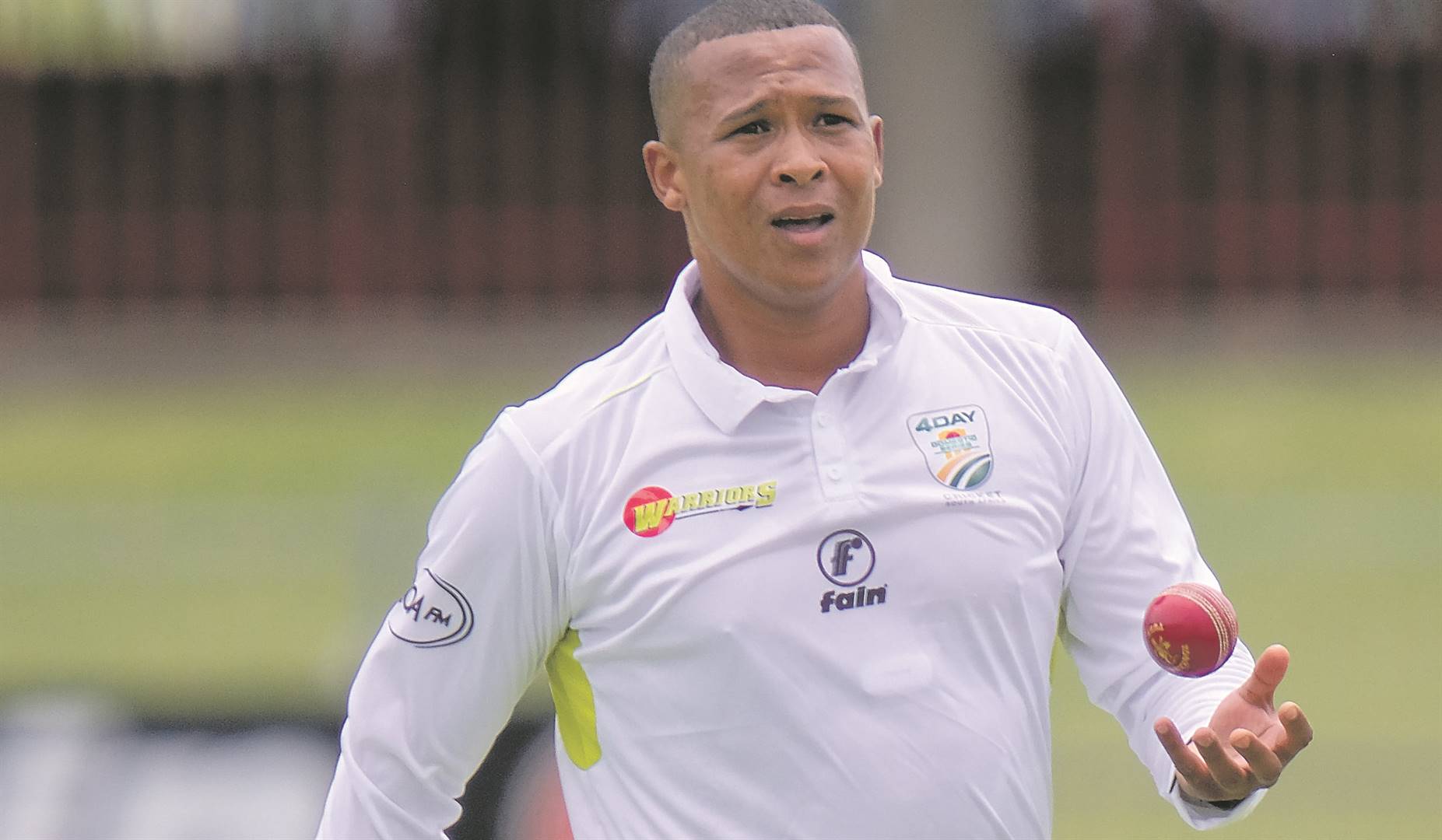 Warriors seamer Glenton Stuurman has seen the most on and off the oval recently. Picture: Michael Sheehan/Gallo Images

Three weeks ago, the Warriors seamer lost his mother Cathirin to a heart attack, he missed his franchise’s opening game of the four-day campaign a week later while self-isolating for 10 days – having come into contact with a Covid-19-positive team-mate. And, last Friday, he was named in the Proteas squad to play ODI and T20 cricket against England later this month.

That’s why, when the 28-year-old finally gets to represent his country, it will be with as much pride as it will be with a heavy heart: “It’s been an up and down month for me, my mother passed away and now I’ve got this call-up. Obviously, I’m disappointed she’s not here to see it, but I know she would have been extremely proud. From now on, I’ll dedicate every wicket to her and play for her, knowing that she’s still watching me from above.”

Support independent journalism
Get 14 days free to read all our investigative and in-depth journalism. Thereafter you will be billed R75 per month. You can cancel anytime and if you cancel within 14 days you won't be billed.
Subscribe
Already a subscriber? Sign in
Next on City Press
EFF slams Safa, declares support for presidential hopeful Ria Ledwaba