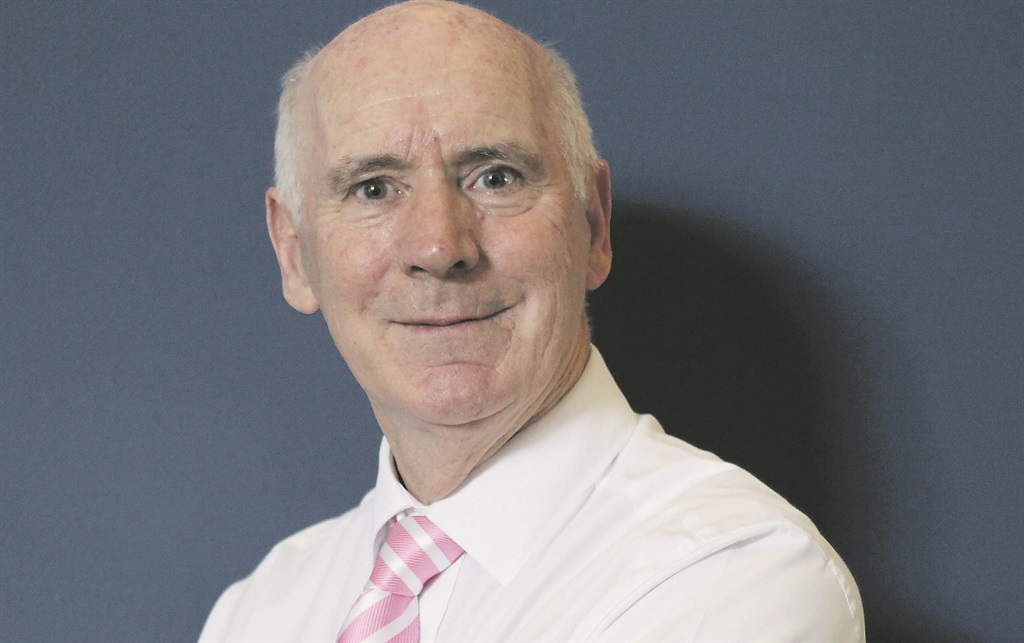 The recent vicious, unprovoked, callous and cowardly attack on a soccer referee sickened all fair and decent-minded people.

Amateur referee Daniel Sweeney (no relation) was attacked in a car park close to a stadium after officiating a game in Ireland, my home country.

Police are on the hunt for four men in connection with the incident and say they are following a definite line of inquiry.

Speaking for the first time since the terrifying incident, Sweeney said he remained sore as he recovered in hospital from a broken jaw, broken nose and a fractured eye socket.

He said he would reconsider whether he wanted to continue as a referee, adding that “it certainly makes you question” whether you should continue refereeing when you’re not properly protected. It’s understood that three players and a supporter were involved in the horrific assault on the referee after a match between Horseleap United and Mullingar Town FC.

It’s also understood that Sweeney had cautioned a player just before he was pushed and punched by the player.

As a result of the incident, the match was abandoned and the authorities are considering the referee’s report and other evidence.

Combined Counties Football League chair Sean Montgomery said lifetime bans would be handed down to those involved, and further stated that a significant fine would be imposed on the club involved.

He said: “There will be no stone left unturned in terms of how we deal with this. It is completely and utterly unacceptable.”

The referee, when asked about his alleged attackers, said: “I’ve been brought up in the faith and I want to say I bear absolutely no animosity towards them whatsoever for what’s happened. Actually, I forgive them and that’s my message and I hold no grudge.”

Well, sir, I’m not sure that my faith would be as strong and I commend you for it.

Sweeney is clearly a man of strong faith to have gone through what he has.

He was in hospital at the time of writing, but is scheduled to be released in the coming week or so, after his injuries – particularly his eye socket – are properly treated.

How many of us have been threatened verbally and had to be rescued by security?

Many times I had to be rescued from one of the various grounds in South Africa.

I remember being taken out in the boot of a car in Atteridgeville, Tshwane, and once being rescued by NSL security in Tembisa.

I could write a book on it.

Today, the security for match officials at PSL level is terrific, but we must spare a thought for the guys at the lower levels of the game in remote and far away areas. What protection do they have?

Clubs and their officials need to understand that, if they allow referees to be verbally or physically abused, they will not do their job.

And remember: no referee, no game.

In my opinion, it’s the duty and responsibility of the home team to ensure that anyone who enters their ground is fully protected and allowed to do their job without any interference whatsoever.

If they can’t, they won’t get referees to officiate their games.

Related Links
Hanging Judge: I’m more doubtful about the VAR system than ever before
Hanging Judge: Will VAR stamp out cheating?
Hanging Judge: When is it right to stop play?
Share
Next on City Press
Absa says PSL sponsorship termination unrelated to Covid-19