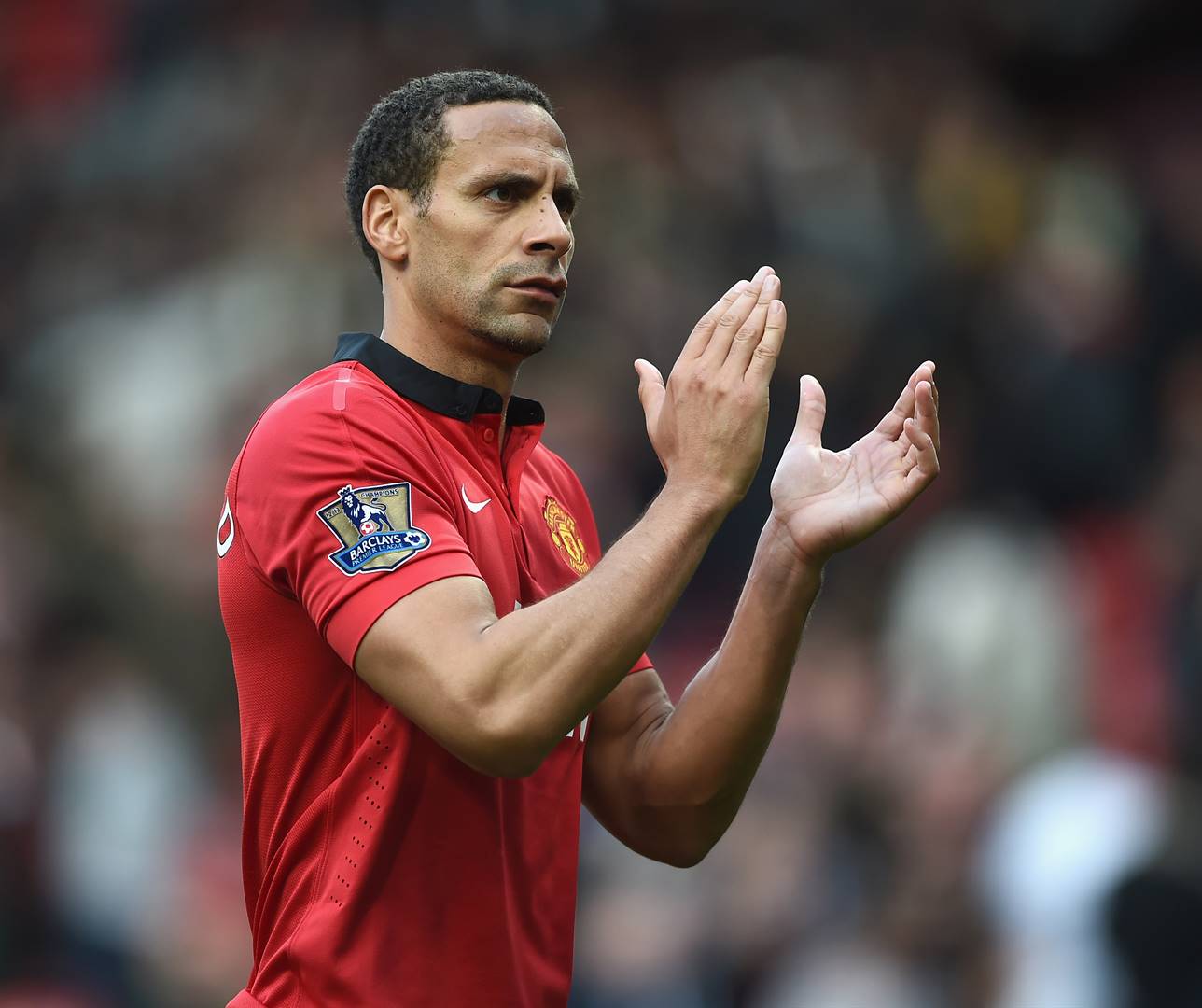 Sancho is United’s top target but Dortmund sporting director Michael Zorc says he will not be leaving.

The German Bundesliga club had set a deadline of August 10 to agree any deal for Sancho and want about £100 million for the player.

“Manchester United should be in the market for the best players,” said former United defender Ferdinand.

Speaking on BBC Radio 5 Live, Ferdinand said Sancho, who only turned 20 in March, is the “best” young player on the planet “bar none”.

“He is fantastic,” said the former England centre back. “If he does come he’ll be an added value in terms of quality no doubt.

“Manchester United need top players who are going to have an effect on their first 11 and I think Jadon Sancho falls into that category.

“If you look at successful Manchester United sides over the years, successful periods, there were players fighting for every position and if you substitute one out and you brought one in there was no change in the quality or the output.”

Ferdinand won six PL titles with United as well as the Champions League in the 2007-08 season.

He said manager Ole Gunnar Solskjær has rediscovered the club’s “attacking, vibrant football” in qualifying for next season’s Champions League and leading his side to the Europa League semifinals, where they will play Sevilla on Sunday.

READ: Has Tau found good Kompany to take him to England at last?

“That’s been the most pleasing point,” said Ferdinand.

“He’s ticked a box in terms of getting the team back into the Champions League, which I think would have been his remit at the beginning when he got his hands on the reins.” – BBC Sport

We live in a world where facts and fiction get blurred
In times of uncertainty you need journalism you can trust. For only R75 per month, you have access to a world of in-depth analyses, investigative journalism, top opinions and a range of features. Journalism strengthens democracy. Invest in the future today.
Subscribe to News24
Related Links
Sancho protest exposes soccer hypocrisy
United want Sancho but could opt for Depay or Zaha
Next on City Press
Louis Oosthuizen, Sergio García and Tyrrell Hatton are out of the Olympics

Sign-up to our newsletters and get the latest results and info in your inbox.
Voting Booth
Political analysts warn that Ace Magashule’s bid to challenge his suspension from the ANC in court will weaken the party ahead of elections in October. What’s your take on this stance?
Please select an option Oops! Something went wrong, please try again later.
The ANC is already weak
28% - 9 votes
It’ll strengthen the ANC
3% - 1 votes
What happened to internal discussions?
3% - 1 votes
He has brought the ANC into disrepute
66% - 21 votes
Previous Results
The best of 2020
Can you guess who featured in our most popular articles from 2020?